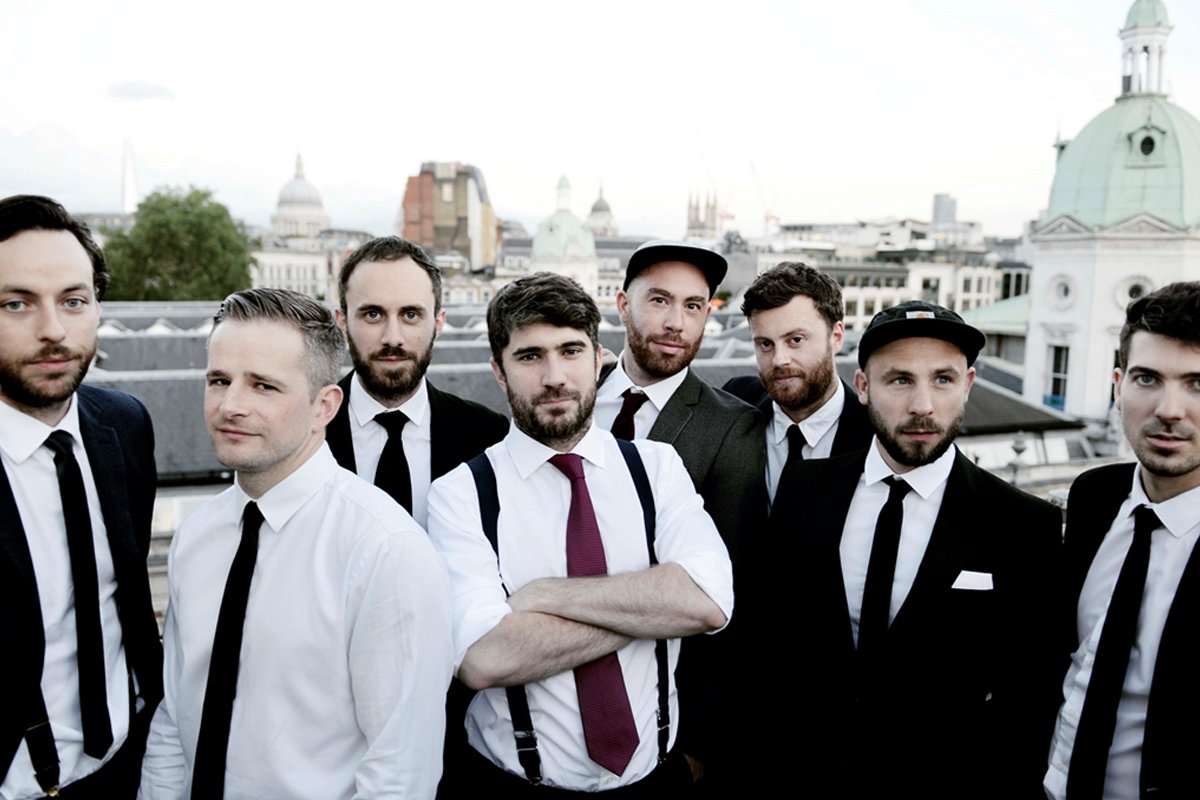 After this past summer’s acclaimed project with The  Nextmen, Gentleman’s Dub Club return with the hotly anticipated album, ‘Lost  In  Space.’

True  connoisseurs of blending influences from genres  such as dub, reggae, ska, bass culture, jazz, and everything in between, the band has adopted a futuristic tone as they continue their mission to  discover the ultimate bassline.

Pre-orders for the record launch started on Oct 5th with first single, ‘Stardust’ and second single ‘Turning Back’ (Featuring Million Stylez) is set for release on the 7th December, whilst the full album is due for  release on the 25th January 2019.

Teaming up once again with the mighty Easy Star Records  has resulted in only one outcome: a euphori journey  through time, space and bass.  Diving straight into the deep end with the ruckus that is ‘Light The Fuse,’ the record is set up with rumbling heavyweight bass movements that naturally match the controlled chaos of ‘Eye  Of The Storm’ and ‘Midnight Healing.’

Meeting every unique end of the spectrum, Gentleman’s  Dub Club once again draw on their incredible ability to fuse sounds together until they feel like they’ve always belonged.  From the earth-rattling sounds of the first  single ‘Stardust,’ to the blockbuster proportions of ‘Intergalactic’, the deep undulations  of ‘Ground  Shakin’ and onto the beautifully melodic and aptly titled ‘Out Of This World’ – no comet is left unburnt.

Joining the band on this interstellar adventure are  the equally awesome Million Stylez and Winston  Francis, who feature on ‘Turning Back’ and ‘Walking  Away’ respectively, both of which have feel-good, ear-to-ear smile vibes throughout.

The well-known  role of a debut single from a forthcoming album is to set the tone and create an intro for the delights that are to follow – ‘Stardust’  did exactly that, announcing itself with a flourish of fanfare-like horns.

Set for release on the 7th December, this reggae masterclass takes it up a  notch with the unmistakable eccentric vocals  of  Million Stylez.  Overflowing with groove and an infectious rhythm,  it’s impossible not to move to this track.  Infused  with the origins of rocksteady, whilst  combining the explosive signature rhythms that GDC are known for, ‘Turning Back’ ticks just about every box there is to tick.

A colossal 2018 saw Gentleman’s Dub Club take their energetic  live show across the UK, Europe,  and beyond, with a hefty touring schedule including  world famous festivals such as Bestival, Shambala  and Boomtown, and gigs in such far flung  places as Tunisia, Iceland and La Réunion.

For now, it’s time to let the music do the talking – if you’ve been searching for an album to soundtrack a weekend of good vibes and a week of bouncing  beats, countdown from 10 and find yourselves ‘Lost  In Space.’