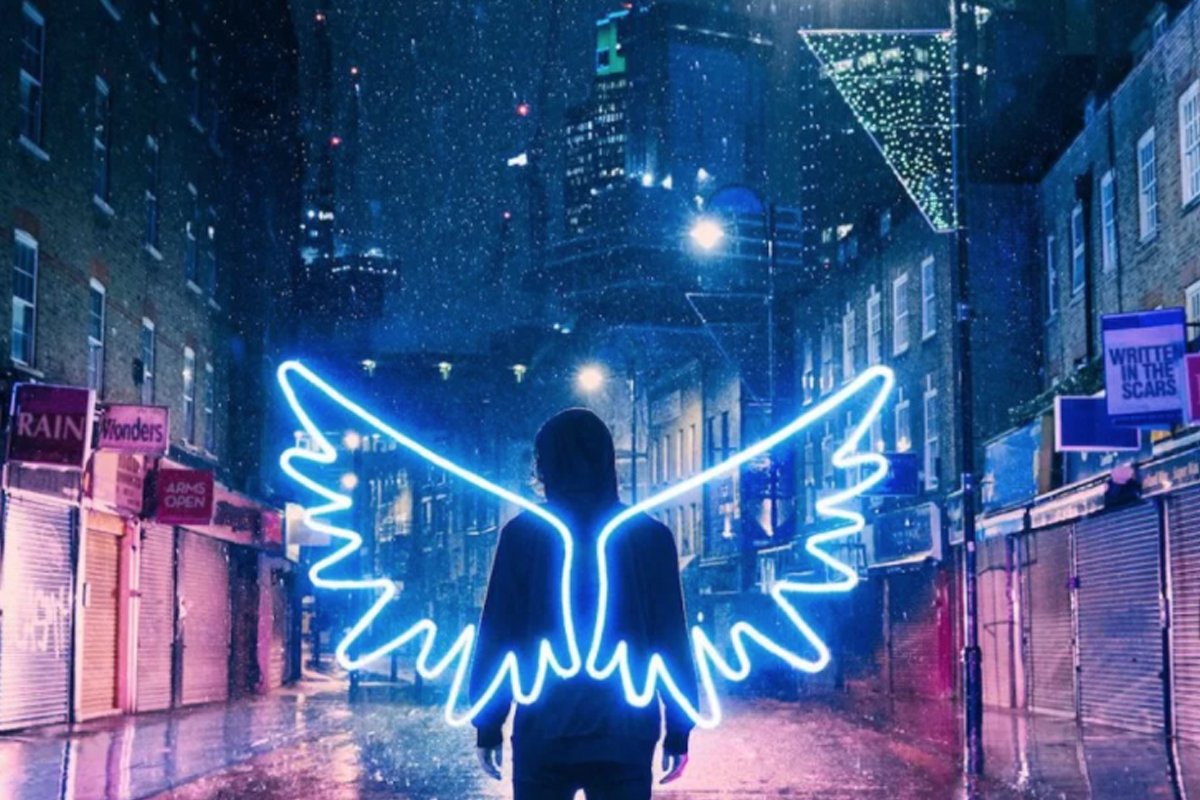 The Script are one of the world’s most popular bands and have sold over 29 million records.

Their latest release, ‘Freedom Child’, topped the UK Official Albums Chart and scored the band their fourth UK No 1 album.

Lead single ‘Rain’ picked up phenomenal radio airplay and the video has been viewed over 24 million times.

This success replicates earlier outings with albums such as ‘The Script’; ‘Science and Faith’ and ‘No Sound Without Silence’ and anthemic pop/rock singles including ‘We Cry’; ‘The Man Who Can’t Be Moved’; ‘For The First Time’; ‘Hall Of Fame’ (featuring will.i.am) and ’Superheroes’.

The Irish three-piece are also one of the biggest live acts, having sold over 1.4 million tickets across 203 headline shows.

Forest Live is a major live music series, managed by the Forestry Commission. Held annually in seven beautiful forest locations across the country, over 1.5 million people have attended a gig in the programme’s seventeen-year history.

With everything required for a great night out, including good food and bar, the concerts are renowned for their informal and relaxed atmosphere set to a spectacular forest backdrop.

Income generated from ticket sales helps look after the nation’s forests sustainably, for people to enjoy and wildlife to thrive.

Commenting on the dates, Danny O’Donoghue for The Script said, “We love performing as part of Forest Live. It will be our fourth trip to Thetford Forest and we look forward to making our debut at Westonbirt Arboretum. We hope you can join us to rock in this unique atmosphere.”

The Script plus guests: