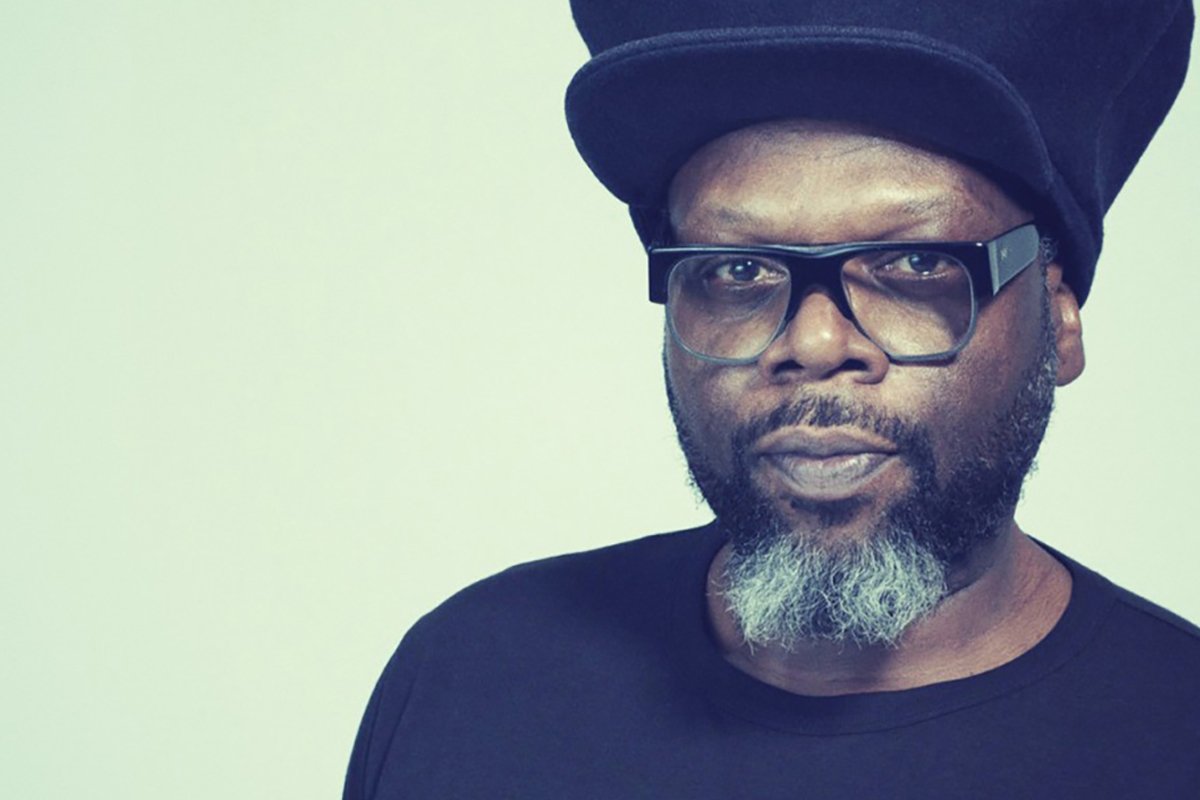 The double Grammy Award winning and five-time Brit Award nominated band will play 12 dates in the UK in October and November 2018, including a date at London’s Palladium, featuring a stunning production.

With huge hits including ‘Keep On Movin’ (which sold over a million copies in the US alone) and the UK number one single ‘Back To Life (However Do You Want Me)’, Soul II Soul progressed from being one of the leaders of the 1980’s warehouse scene to pioneering British black music around the world, and securing commercial success for themselves and the huge amount of artists they have influenced.

During the course of their stellar career the band have sold over 10 million albums worldwide and main man Jazzie B was awarded an OBE for services to music in 2008, as well as winning an Ivor Novello Award for Inspiration, as “the man who gave British black music a soul of its own”.

Rachel Ducker catches up with founding member, Jazzie B, about the upcoming anniversary tour…

As a kid really, I used to like listening to the radio. Growing up, three of my brothers had sound systems, so I guess that was a major influence. I was drawn into that, through things like the speakers and the smell of the equipment, the hustle and bustle of it all.

R: What kind of music did you used to listen to growing up?

I used to listen to a lot of folk music, which my parents listened to, and then a stable diet of reggae music, sprinkled in with a little bit of Engelbert Humperdinck.

My mum was a great fan of Tom Jones, so I used to listened to him and obviously I had The Beatles albums.

I guess for me, The Rolling Stones were the ones at the time, a bit of Jimmy Hendrix, and jazz was played around the place to, and then of course growing up Bennie and the Jets and Ziggy Stardust.

R: Quite a range of tastes there?

Yeah, it was an incredible time in the 60s and 70s music wise; I mean TV had just started to explode, so for us as young people it was a big thing.

I guess when we were younger our imaginations were so much wider because we didn’t have all of these references. 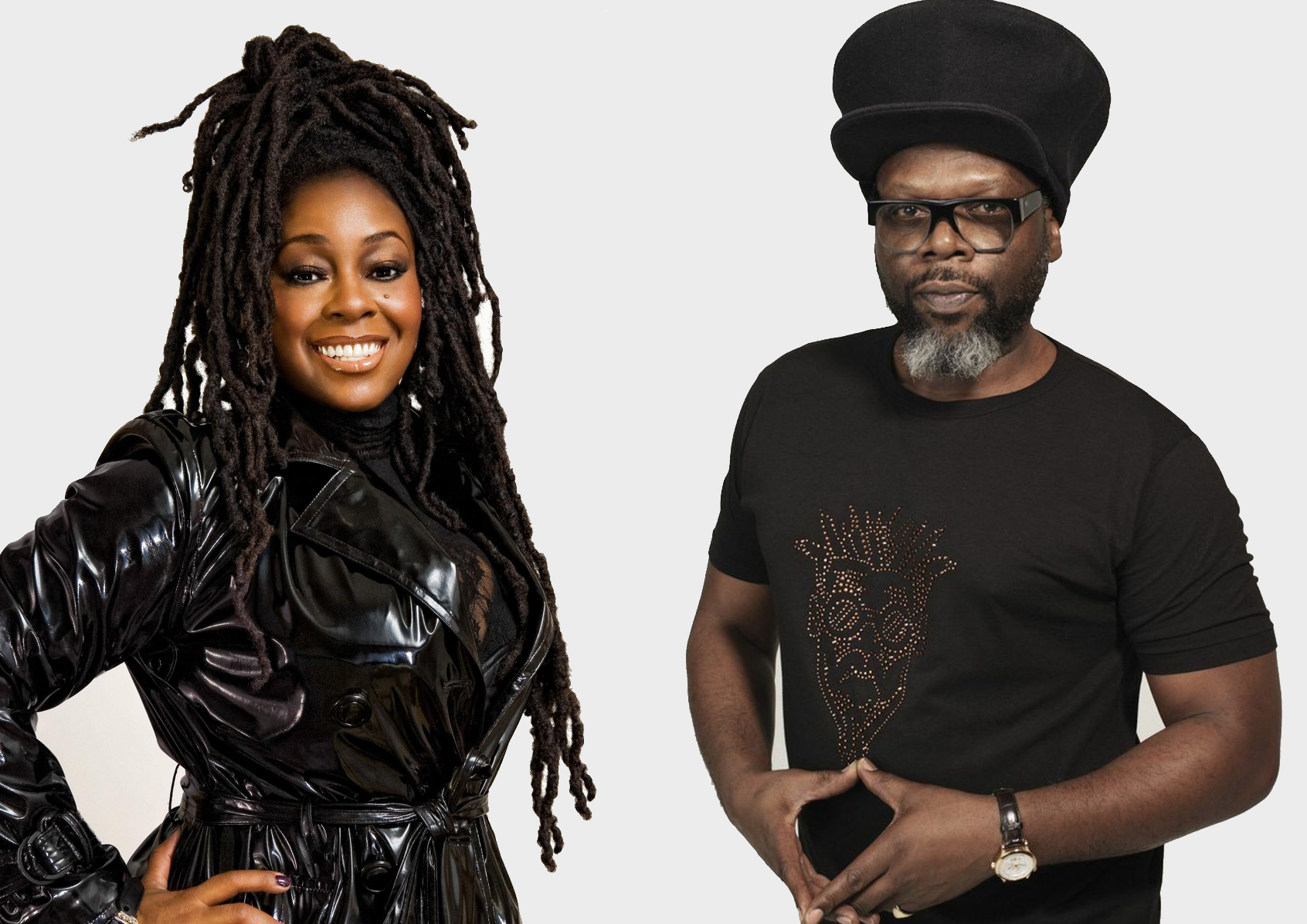 R: I guess we are guilty of taking things for granted in this day and age?

I believe so, it’s just so much faster, plus the most important thing about it was that people forget that my generation grew up in a class system. This is why we were always so different from the Americans; there was always a level of expectation for us and look what that turned out to be [laughs].

We were a sound system, an amalgamation of music and fashion, that’s how we formed. The idea of Soul II Soul is that we were a band of sound system DJs, we wanted to be the biggest sound system in the world.

So Virgin came along and so did Island Records, so we had a choice, and we decided to go with Virgin. We were quite bohemian and unusual and that’s how we came about.

tour shortly; can you believe it’s been 30 year?

Yeah, that’s a good reflection to have, it’s nice that I can come out again and dust off the old boots.

R: What are you looking forward to the most?

Seeing the whites of people’s eyes, we’ve been doing these shows now for thousands and thousands of people and you can’t see anything, so now we get to do things like this.

It’s quite a self-indulged line of shows we’ve got lined up. They are going to be really intimate.

During our peak we were big.

You come to go back to life and to keep on moving because you’ve been missing it.

That’s what going to be unique about this one.

R: That is an amazing answer!

Throughout your time Soul II Soul, do you have a personal highlight that stands out during your career?

I tell you what, as soon as that comes along I will let you know; I haven’t quite got there yet.

R: After the tour – what else can we look forward to going into 2019? Are you busy working on other stuff?

Ah yeah, loads but lets just take one step at a time and look forward to these shows.

Let’s get these shows done and then we’ll have another chat.

Thank you so much for your time and I wish you all the success for the tour, not that you will need it by the sounds of things!

I really appreciate you doing this thank you so much. I look forward to reading your great magazine.