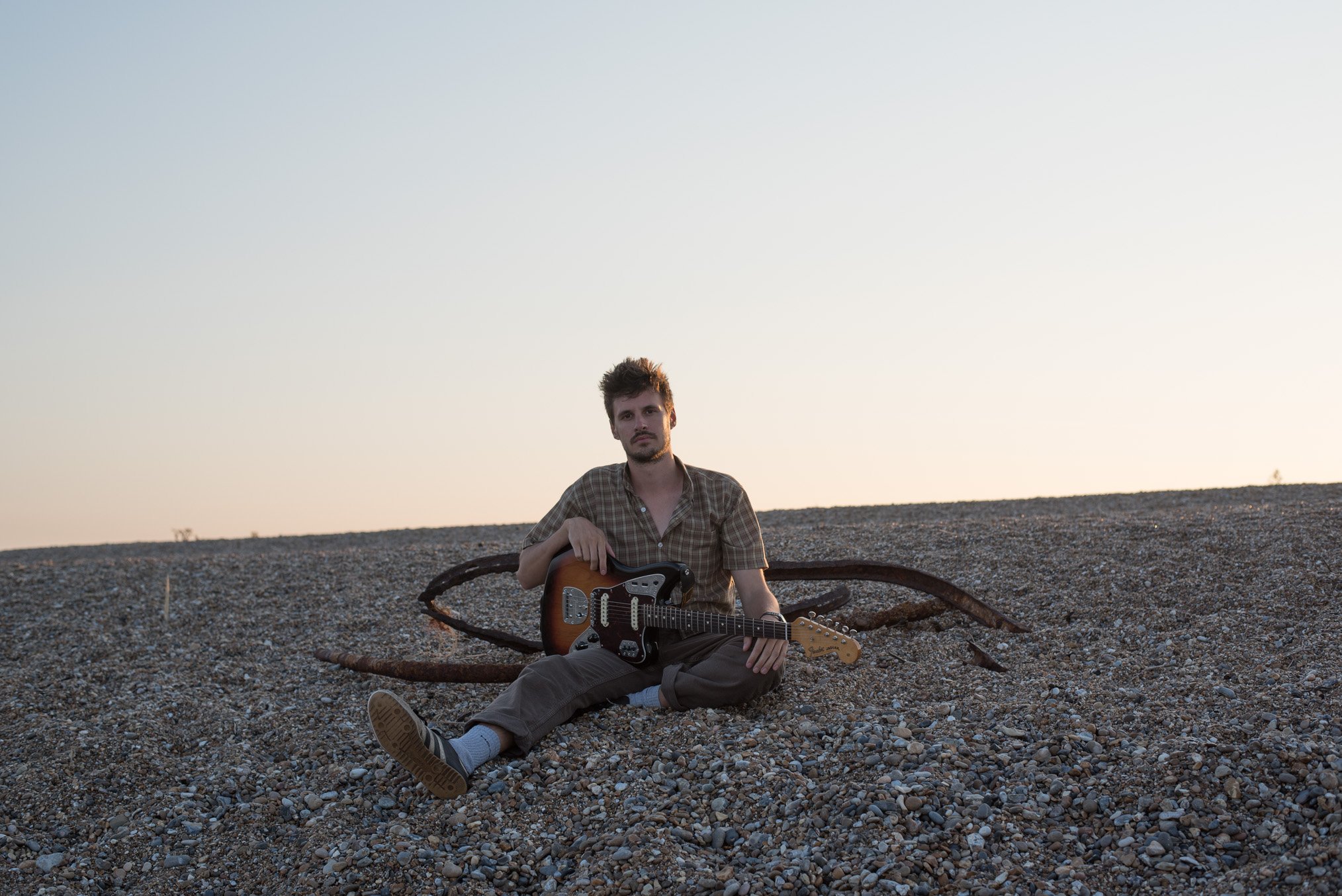 With songs such as ‘Home Run’ and ‘A Place You Cannot Map’ there’s a strong sense of escapism. Not only do you see it in the lyrics but its truly evident within the landscape of songs too.

We speak to the Skinny Rodgers and his drummer James Brown.

R: Skinny, this isn’t your first Latitude Festival, but it is your first one as Skinny Rodgers, how was it?

Skinny: Yeah it was great, I thoroughly enjoyed it. This year was the second time I played at Latitude and we were actually the first act to kick of the festival this year.

R: What did you enjoy most at Latitude?

Skinny: I have watched a lot of local acts and bands; I have really tried to immerse myself in the Suffolk scene lately.

I played alongside her a couple of months prior at the Old Jet so it’s good to see she’s doing well. 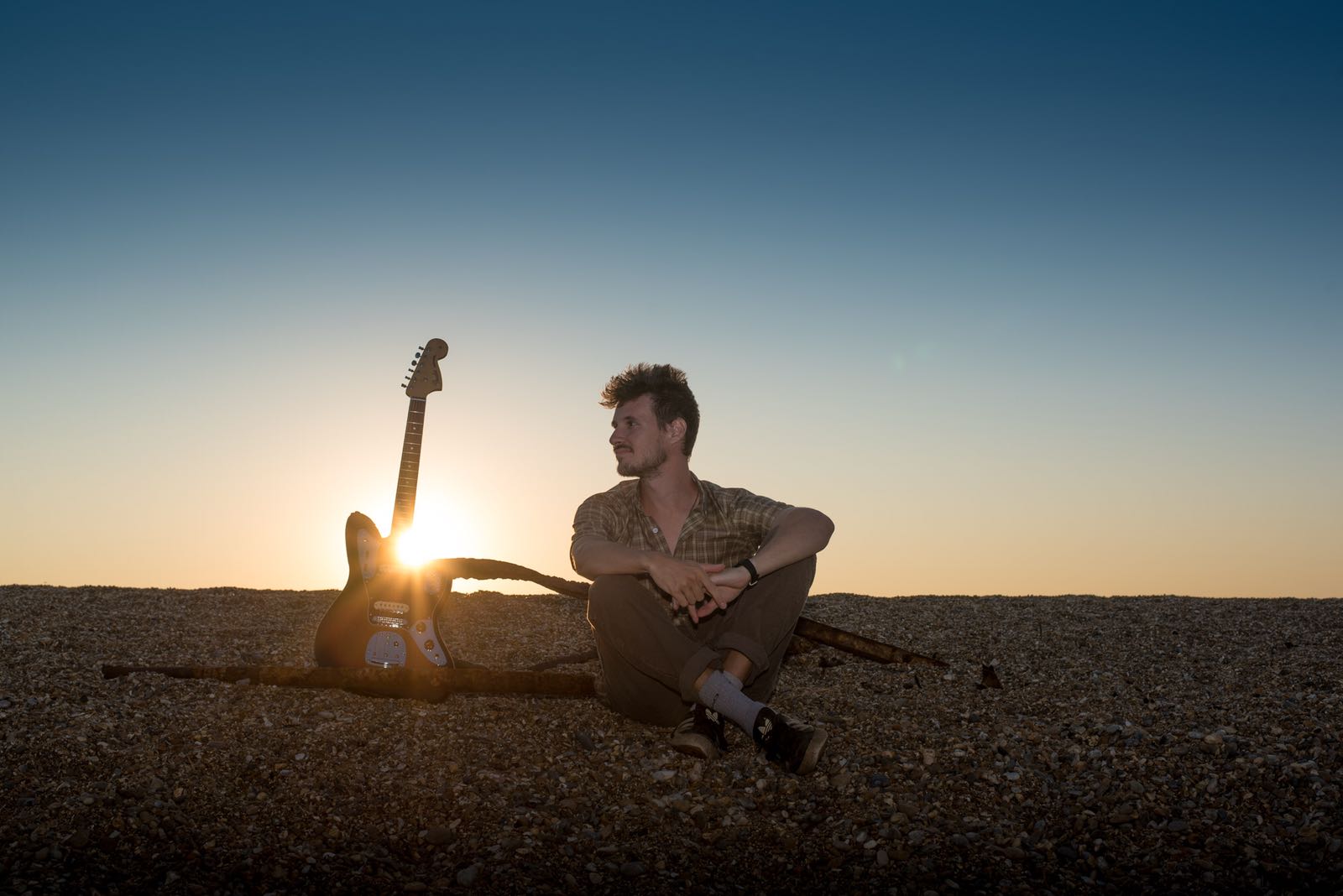 R: Where did the name Skinny Rodgers come from?

Skinny: The name came from my late great grandfather. He was a fisherman from Suffolk.

R: How would you describe your sound?

Skinny: The music I play sits somewhere between indie and folk with a tinge of country at times. It can be quite driven but also thoughtful. I’m a songwriter first so I’m influenced by everything.

Skinny: The band and I love playing Home Run. It’s the first song we play in the set and it comes out like bullet from a gun! It grabs peoples attention and says listen to this!

R: What do you have in store over the next few months?

Skinny: We will be recording the EP and will be preparing to hit the road. 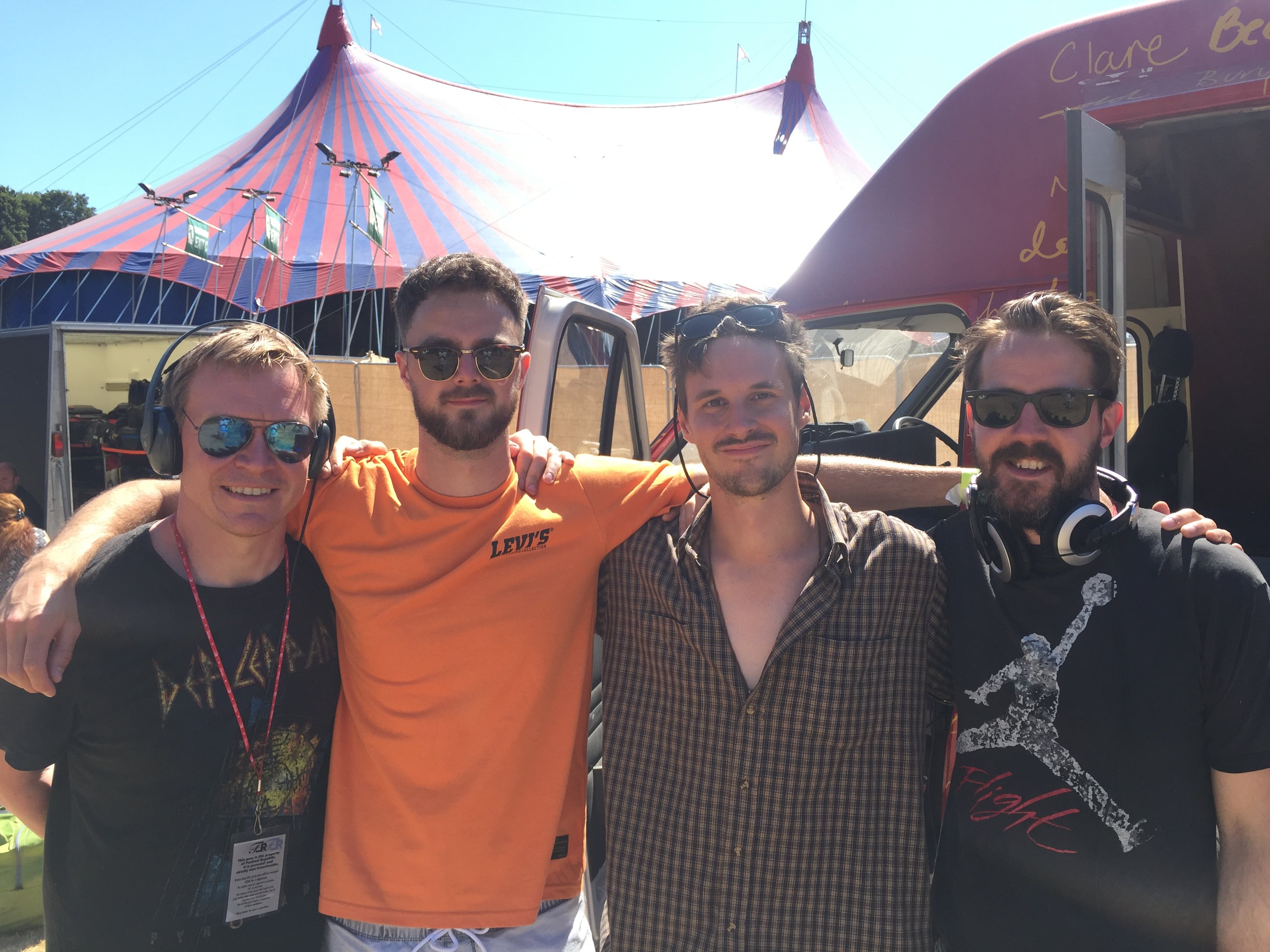 R: James, we saw you play with Skinny Rodgers kicking off this year Latitude – what was that like?

James: It was great, Skinny is a great guy, and I only met him 16 hours before we played this years Latitude, so that was fun!

R: Wow you’d have never have known, that crazy?

James: It was Richard from BBC Introducing who put us in touch, he mentioned to me that Jay was looking for a drummer.

So I listened to his music and thought it was great, and then from there we met up and discussed a rehearsal, and shortly after he was asked to play Latitude and the rest is history. 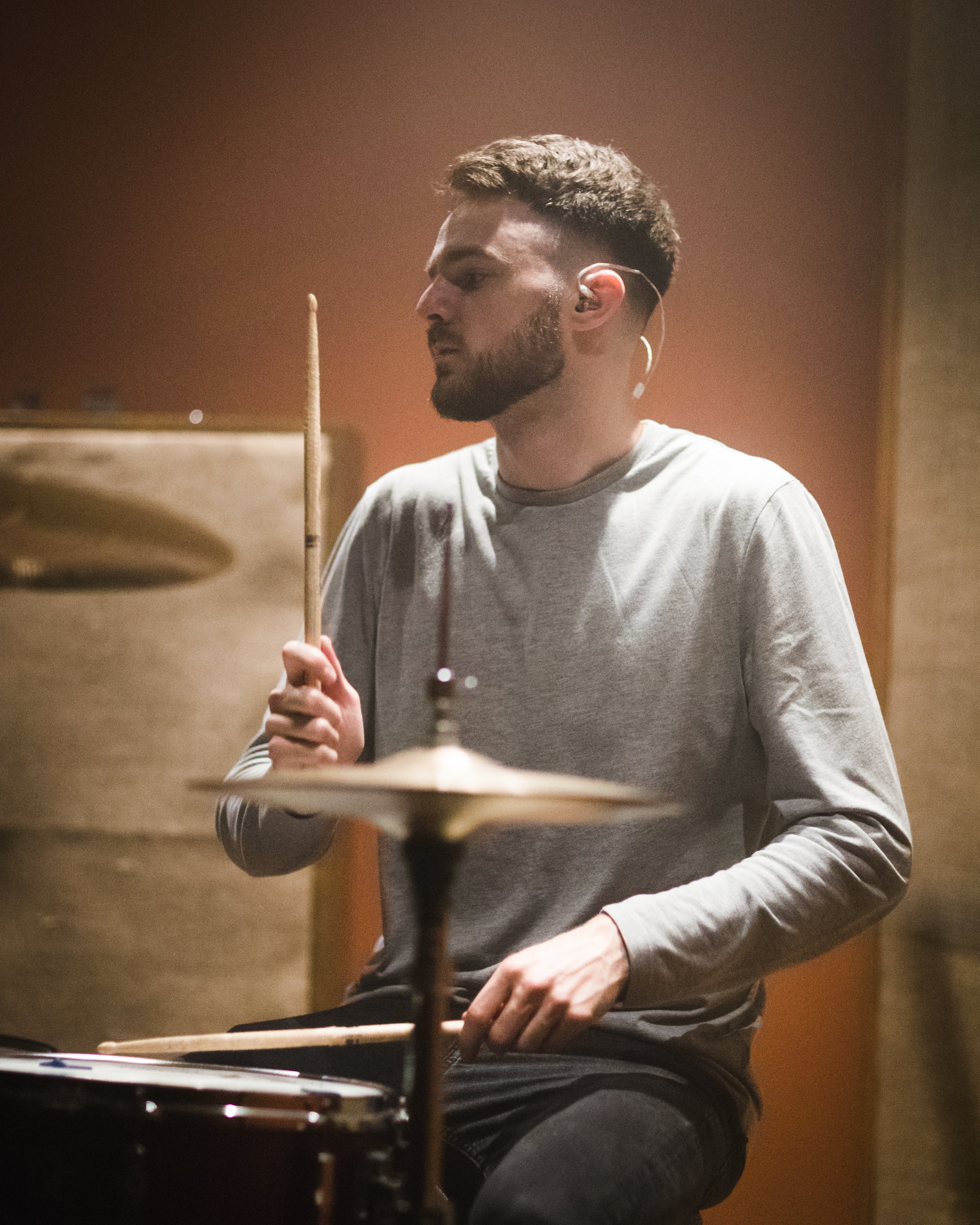 R: What was your favourite Skinny track to play?

James: I have to say ‘Home Run’ it’s good energy and it’s a fun piece to play.

R: What are your festivals highlights aside from the music?

James: My friend knew the drummer from Liam Gallagher’s band, we were invited to hang out with a couple of the band members; it was great although I didn’t see Liam, unfortunately!

R: What can we look out for from you, now that Latitude is over?

James: Jay has been speaking to Jesse Quin at Old Jet so we are looking to do some recording there. For me personally, I enjoy hosting drum videos on my instagram these can be viewed at @jamesbrowndrums, so be sure to check them out!