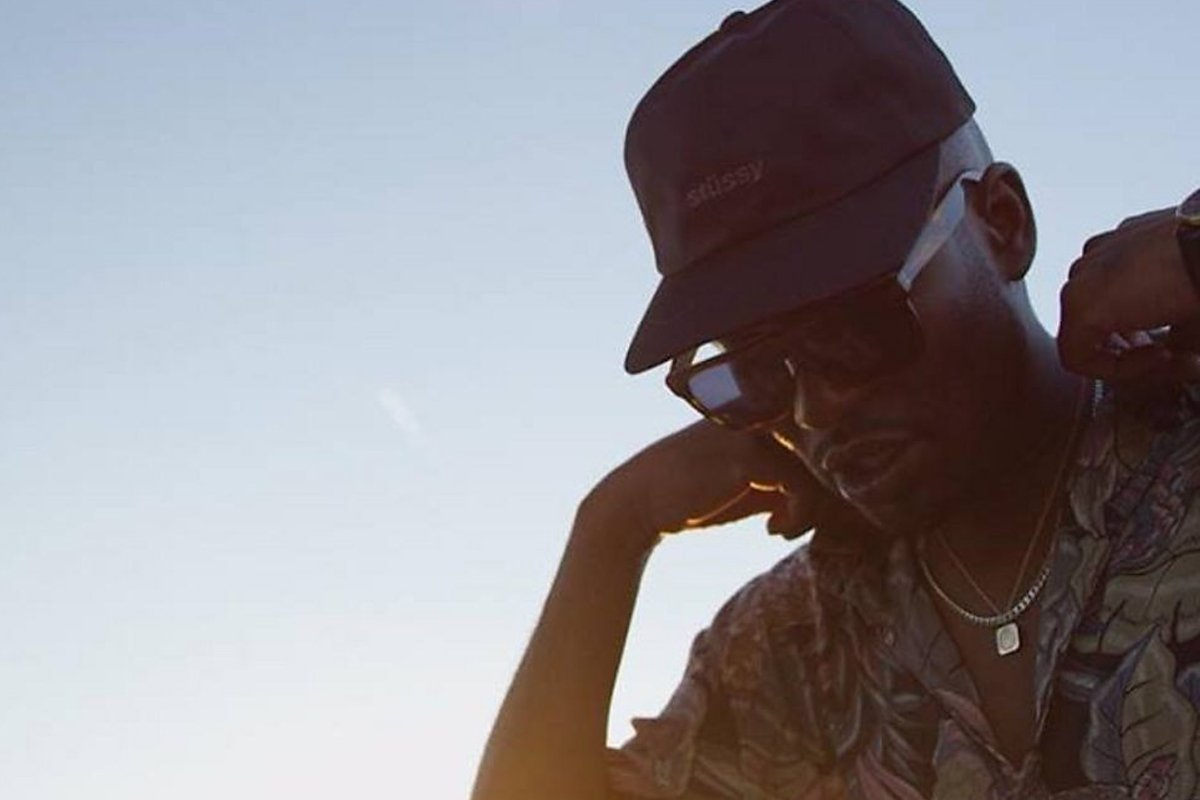 Quickly making a name for himself on the UK scene is rapper, Piers James.

With thought provoking lyrics and a positive spin on content, his skills as a lyricist, as well as in songwriting and producing, make the Vibes and Tribulations artist someone to add to your new music list.

Rachel Ducker caught up with Piers about his recent performance at Latitude.

R: How did you find this years festival?

It was one of my favourite to date. I performed last year on the BBC introducing stage, but this year as I was on the Lake Stage, it was a bigger setting and it felt nice to have so many people there watching my music.

R: How would you describe your music style?

I would say it has elements of old school jazz, and neo soul but with more energy and upbeat drums.

R: You have been described as arrogant, and you completely take that on board?…

[laughs] Ah, its just confidence because I believe in myself. I guess a typical musician is supposed to be quite humble, but I truly believe I will do well – so I will push myself further. I will always move forward, as apposed to having doubts. I don’t need validation from other people.

R: Would you say that makes you stand out as an artist?

Yeah, I think I am like Marmite, some people will enjoy that side of me and get inspired by that, but some people may not like it, I have learnt to deal with it. I have no fear in speaking to people and I think that’s got me far. 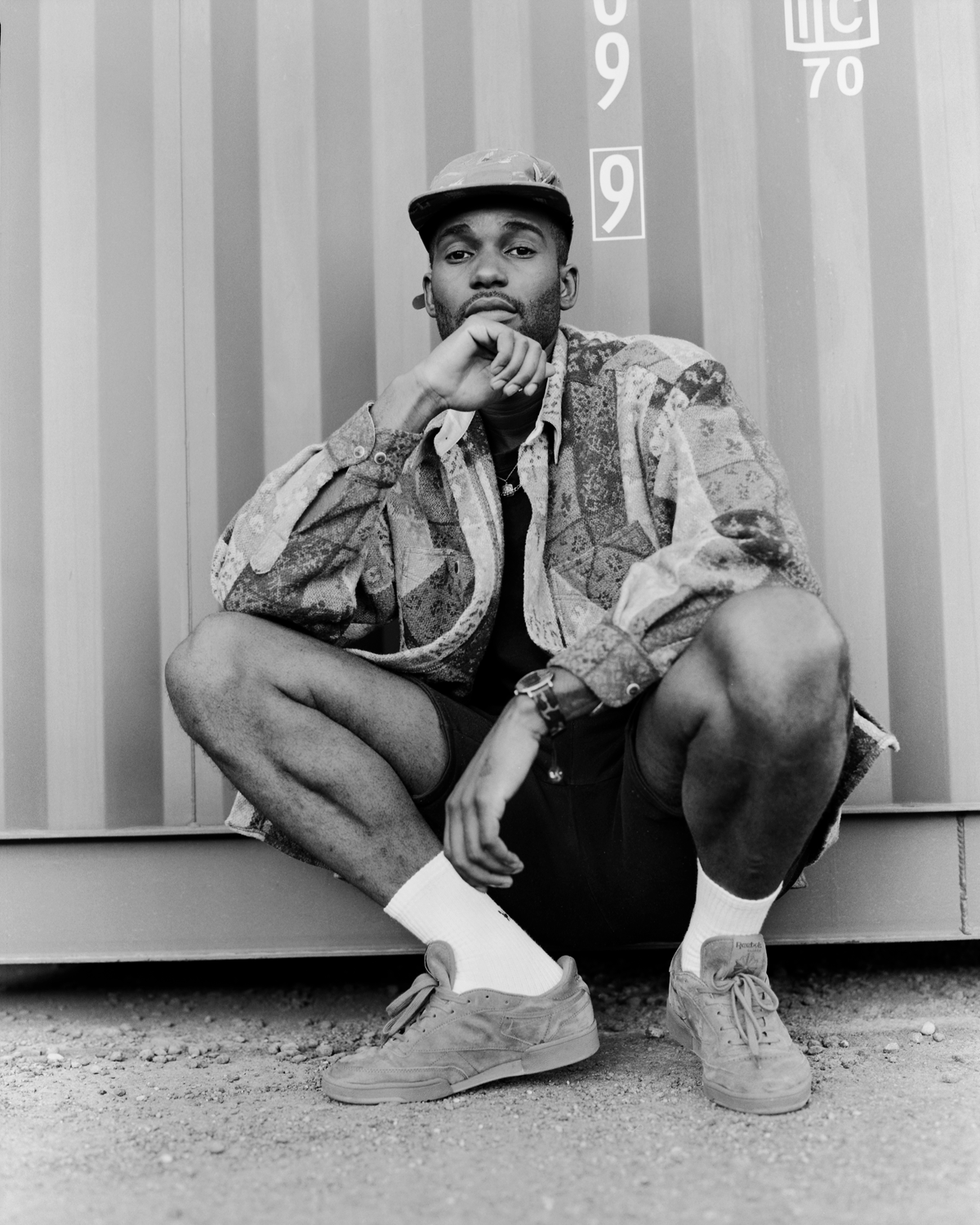 R: Your projects so far have been self released as an up and coming artist why is this important for you?

Yeah, for someone who produces, raps, sings and masters, from the time I’ve finished the tune I’ve probably got a video in my head of how I want it to look. I like having creative control.

R: You’ve had support from BBC Radio 1 how does that feel to be championed by such a big music organisation?

Its good, for me there is no better feeling than knowing I have support. Social media all helps now too. But being on the radio doesn’t mean you’ve made it, I am always thinking about the next step.

R: What inspires your songwriting?

Life experiences, who you meet, who you speak to. Could just be a conversation. I am not just a rapper or a singer; I am like a director of music.

R: What is next for Piers James?

I went to Spain and filmed a new video, I have more live shows coming up and an EP coming out around September.