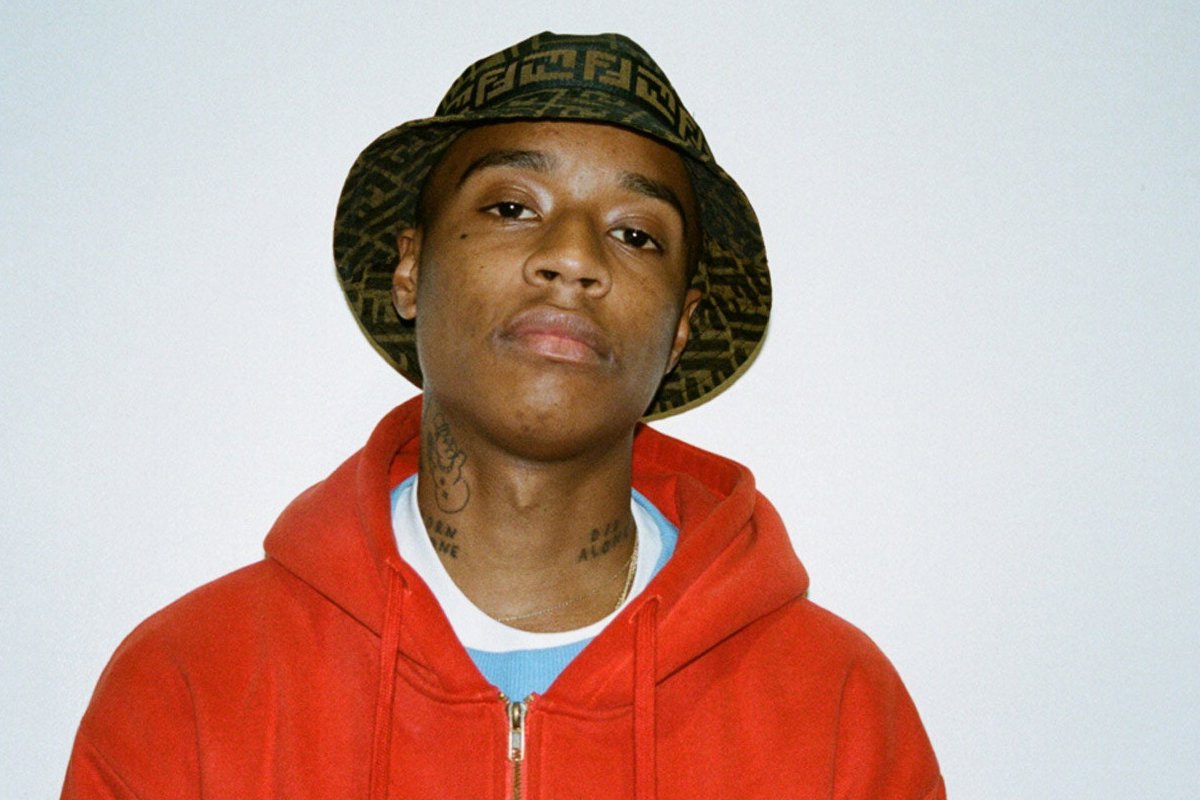 REJJIE SNOW is a scene unto himself. Born in Dublin, he lives wherever his suitcase settles, wherever the songs send him, making albums in the middle of making other albums, and tangling words into beautifully complex knots that blur biography with fantasy over a shifting mass of rainy loops, technicolour keys and trippy percussion.

And then there’s his voice, deep and otherworldly, capable of riding a beat with metronomic precision, cooing to raw piano, or yawping Prince-like over a soul-rock-jazz groove. His influences are as disparate as George Michael and Charles Bukowski. He designs clothes and paints. He sees the moon as his first love. He almost had a career as a footballer, but instead toured with Madonna, recorded with leftfield dance genius Kaytranada and, after signing to 300 Entertainment in 2016, became label mate to fellow outsiders like Young Thug and Fetty Wap.

In his own idiosyncratic manner, REJJIE SNOW croons and rhymes equally while brandishing his heart proudly on his sleeve. DEAR ANNIE is an invitation to embark on a journey to the surreal depths of his soul. It’s as much a rite of passage for him as it is a rollercoaster ride of emotion, from the jet-setting escapism of EGYPTIAN LUVR and MON AMOUR to the visceral otherworldliness of SPACESHIPS and RAINBOWS, to the haunting heartache of ROOM 27 and THE ENDS, the album is a sweeping cinematic overture and a bold statement of intent from the wise-beyond-his-years 23-year old.

Rachel Ducker caught up with Rejjie, to find out about more about his new album and tour. 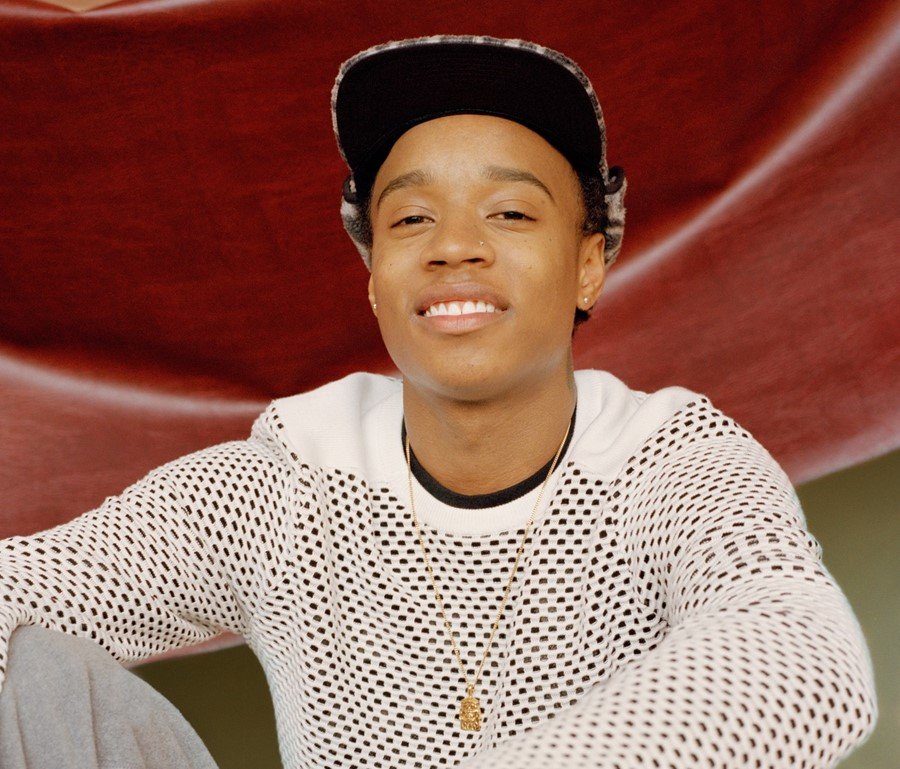 I got into music through Playstation games and soundtracks; music just came naturally to me as a kid.

R: Why did the Hip hop genre appeal to you back then?

It was the lifestyle initially, but then I grew a passion for it and the art of storytelling along with the poetic side of the lyrics.

R: I heard you moved to Florida in your teens on a football scholarship – that must have been an amazing opportunity?

It was. It made me more open minded for the most part, but also America was good for me, it gave me that sense of discipline that I never had, its something I am really grateful for.

R: Are your Irish roots very important to you?

I try to always have my roots in my music, I always like to throw a lot of subtle Irish poetry into my songs, I think it’s important. I represent my country.

R: How did you come up with the name Rejjie Snow and why?

My little brother gave it to me, we came up with Rejjie and he used to call me ‘Snow’ as a kid, I don’t know why but yeah it stuck.

R: You’ve just released your debut album DEAR ANNIE, which I have been listening to and absolutely love. Can you tell us more about it? Who is Annie?

Thank you, Annie is a fictional character and throughout the whole album I am just talking to this person in my head, kind of in a diary setting, like Dear Annie… Dear Diary, that sort of thing. I really wanted to make it an enjoyable listen.

R: You have a number of collaborators on the album – was it fun to work with different people?

Yeah it was fun especially with the Grammy-winning producer Rahki, for him to do my album was really great. I really enjoyed the female voices on there.

R: Off the back of this, you are now embarking on a massive European tour and you’re even stopping by us in Norwich and Cambridge in April what can we expect?

Lots of lights and visual this time, overall I think it will be a great experience, almost like going to see a movie, I want to capture the same experience in the show, so hopefully people will enjoy it.

I hate it [laughs] I love just playing my shows but everything else I hate, travelling and getting out of a routine. It can be tough.

R: So after the tour what is next for Rejjie Snow?

I am working on a short film, so I am going to produce and direct that.

R: Well thanks so much for your time

Rejjie and best of luck with everything to come…