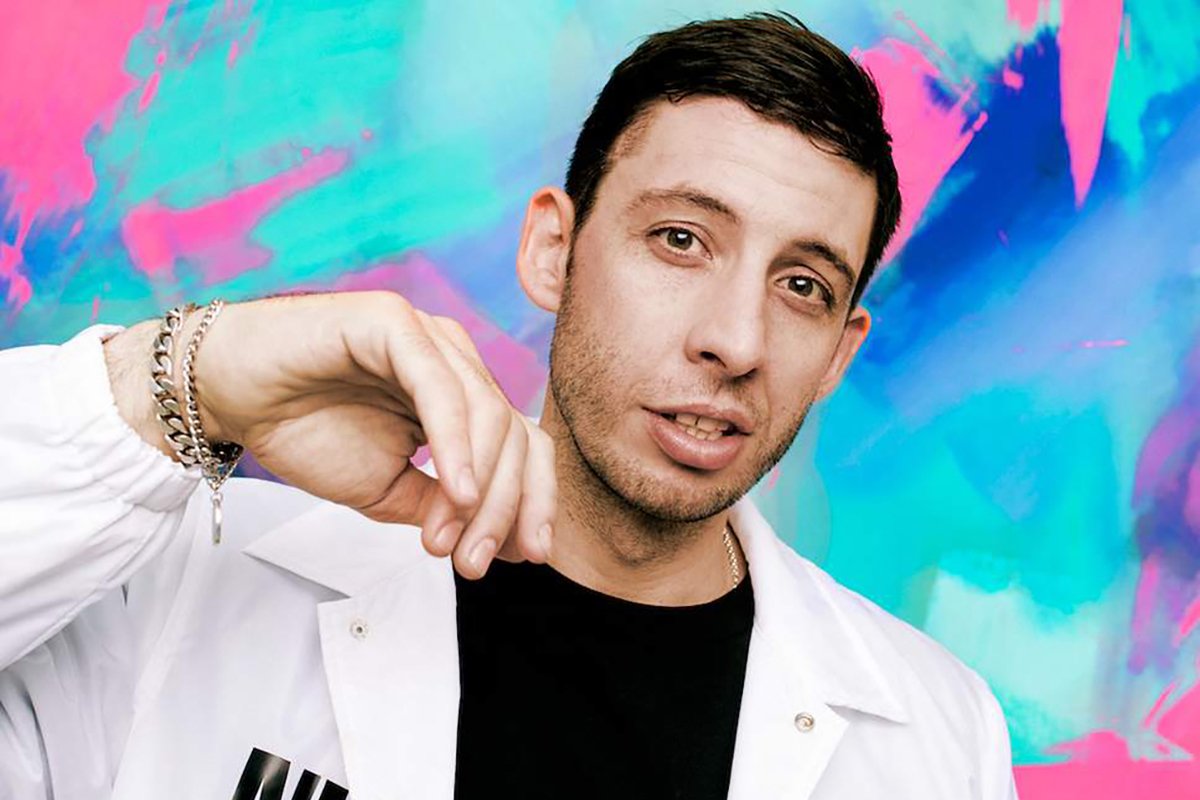 After five albums including the platinum-selling Number One Playing in the Shadows, two Number One singles, seven Top 10s hits which earned Example a Brit Nomination for Best British Single, countless festival headline slots consistently pulling in huge crowds and sell out arena tours it is safe to say Example has got song writing down to a fine art.

As you might expect, after a decade on the job Elliot Gleave has a decent handle on what his back catalogue stands for. But he also finds it incredibly easy to describe the body of work he’s got lined up for 2018.

In 2014 Elliot had taken what he assumed would be a short break from music, ostensibly to focus on fatherhood.

He is now back with new songs that feel like a celebration of all the things that made Example a household name and bolsters all that with a new outlook on life, a revitalised approach to songwriting and some the hottest collaborations of his career.

2018 is set to be a remarkable year for Example and his new single, The Answer, kicks it off with an energy fuelled bang. The body of work Example is set to release is undoubtedly his best collection to date, best described by Example himself as “A collection of songs I want to still be performing ten years from now.”

Rachel Ducker caught up with Elliot to find out more about what this year has in store. 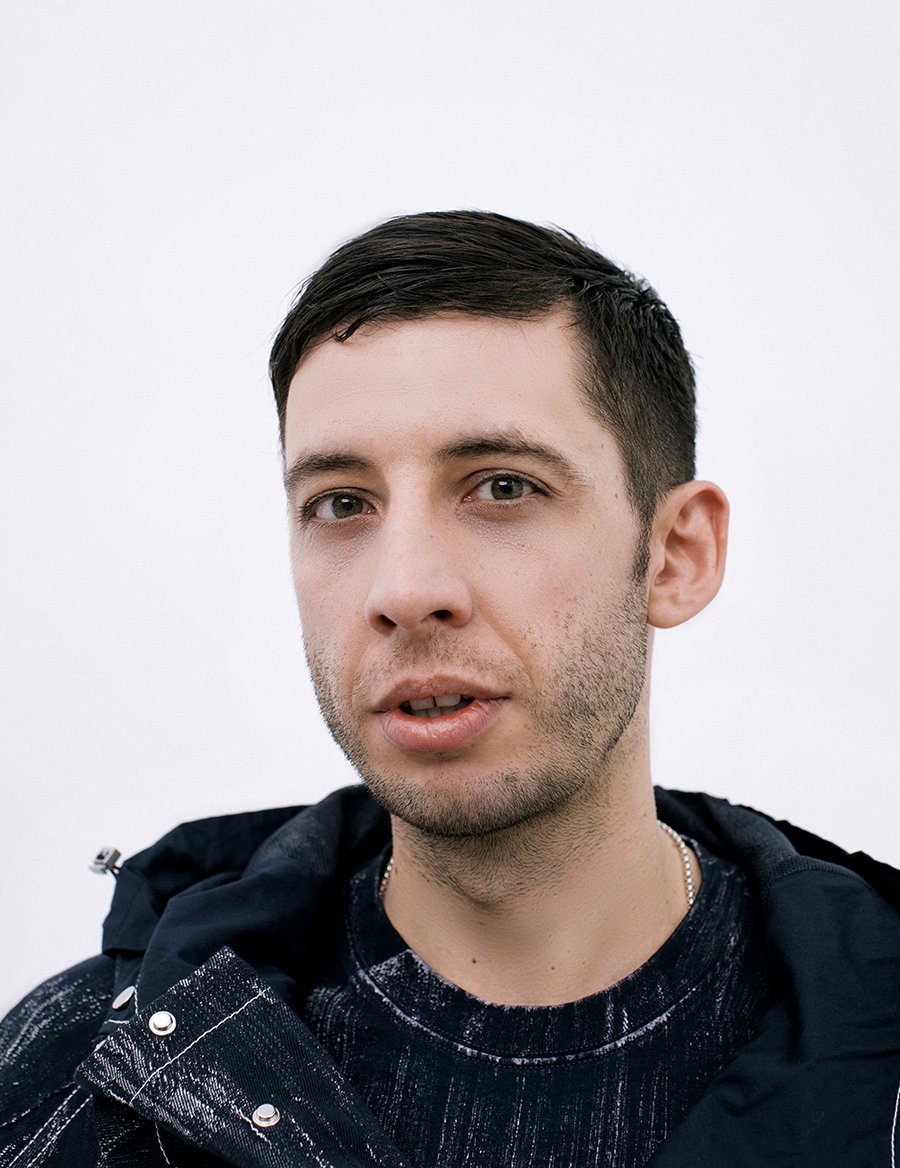 Hey Rachel how are you darlin’?

R: I am very well thanks!

Well fire away with your questions!

R: How did you first get onto music scene?

Wow, ok, these are the sort of questions I was answering around album one!

R: Well, I think it’s really nice to give people an insight as to where it all started.

Yeah, yeah ok, let me think. It wasn’t really like I got into the scene as such, as I was just releasing music as a hobby, so I am talking around 2005 time.

I didn’t really know anything about the music industry; this is ‘pre’ Myspace. I was releasing on vinyl – remember those! I would probably drop off 20 in Birmingham, 20 in Manchester, 20 in Brighton and 20 in Cardiff. If I was lucky, I might have sold five in each city and they’d call me back and write me a cheque.

So it stated off there, being quite innocent and homemade, then I started going to open mic events, meeting new people. I started going to record shops and asking about how the PR and marketing worked, things such as ‘where do you get songs manufactured’? Back then that was how things were done, now you can just finish a song in your bedroom and stick it on Spotify or Soundcloud, we didn’t have anything like that then.

I wanted to be a film director and then whilst I was working at a TV station as an editor, I got offered a record deal with Mike Skinner, from The Streets in 2006 and the rest is history.

R: How did you first get into rapping? Was it something you just enjoyed doing? Were your family musical?

It was a very musical house in terms of playing music; my mum and dad were always playing their vinyls really loud! Things such as The Rolling Stones, The Kinks and Motown, James Brown, stuff like that, but none of them played instruments.

My dad has a very good singing voice, even though he’s never really been ‘a singer’, I suppose the rapping thing started at school. I went to school in South London; there was a whole mix of cultures and kids from different ethnic backgrounds. I ended up rapping just to sort of fit it in the playground.

I wasn’t very good at anything else like football, so I started rapping to get the approval of the cool kids. It went from being a hobby, because I love rhyming words, then writing my own raps. I use to learn Wu-Tang Clan and Snoop Dogg word for word, and from there I went on to songwriting and singing. We could talk in major depth about this stuff but we’d be here for hours [laughs]

R: How did you come up with the name Example?

R: You’ve had number 1 singles, five successful albums, what would you say makes you stand out as an artist?

I don’t know! I guess that’s up for the public to decide isn’t it? I have been doing it for so long, you don’t really think about that any more. 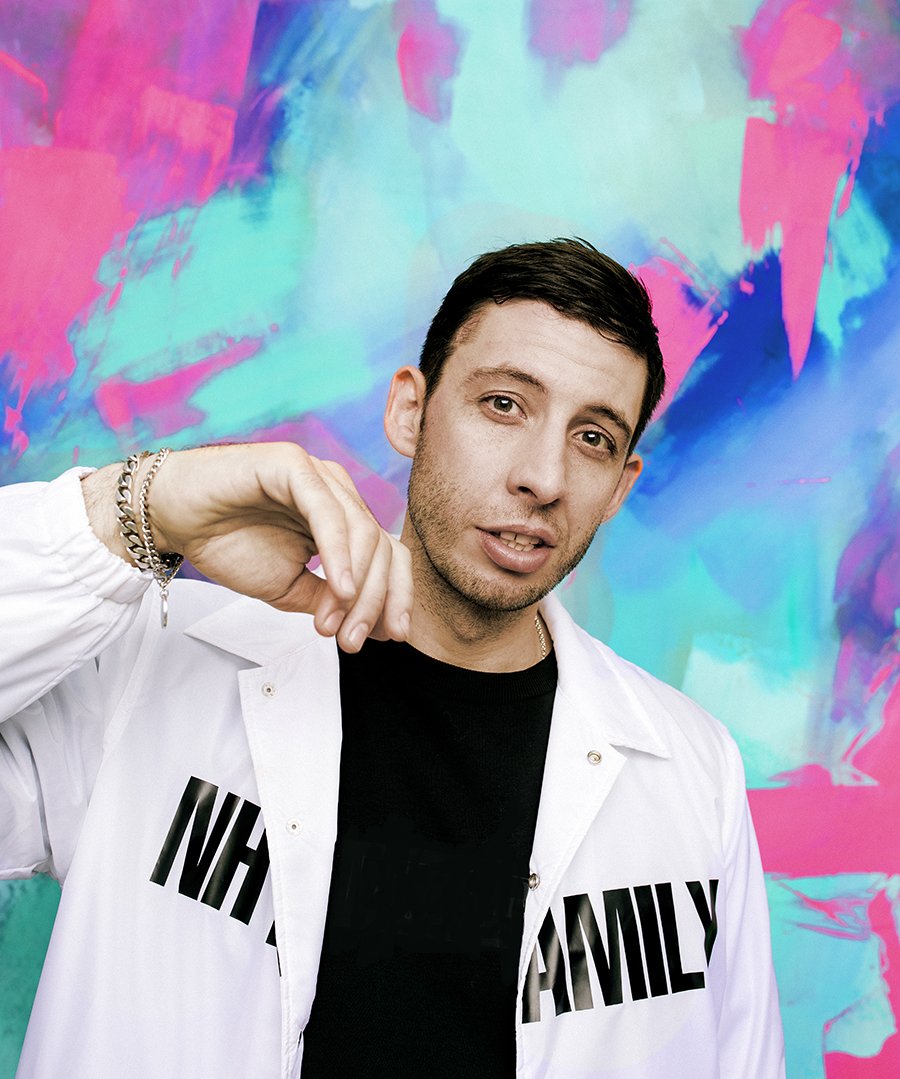 R: Festival season is coming up and this year your playing at the new RiZE festival not far from us… are you looking forward to it?

Of course, yeah, its pretty much the old V stomping ground isn’t it? I played V for years, I think I have played V festival five times now and I think this is on the same site in Chelmsford, so I think we are pretty much expecting the same crowd. I am headlining the

dance tent, so its always been packed, people have always shown a lot of love for us in Essex and yeah, its just business as usual isn’t it?

R: What else are you up to this summer?

Oh I’ve just got about 30 gigs; do you know what I mean? All over Europe and the UK. You know, I am kind of taking a bit of a quiet year because obviously I’ve got two kids now, so yeah, if we get a couple of hit singles over the next six months or whatever, I will be back on the road fully touring again.

R: Speaking of travel… A friend of mine, like yourself, is also a lover of cars; she’d like to know which car your getting next?

What’s next? Well I’ve got a family now, so I have actually got to stop having silly fast cars and just drive successful family cars! So I will be selling the Lamborghini and the McLaren soon… and um, making way for more toys

and a bigger house for the kids with a garden.

R: So touching upon your personal life, you’re married to the beautiful model, Erin McNaught. I’m getting married in June and I wondered what is the key to a successful relationship, as it must be harder for you than a usual couple being in the spotlight? You seem to have it sorted?

They key thing is honesty and communication. As long as you can constantly talk and tell each other how you feel, or what you want and what you don’t want and you’re brutally honest with everything, good and bad, I think you’re good you’re fine and that’s worked for us.

R: Good advice! How did you both meet?

She interviewed me, on the radio.

R: Was it love at first sight? 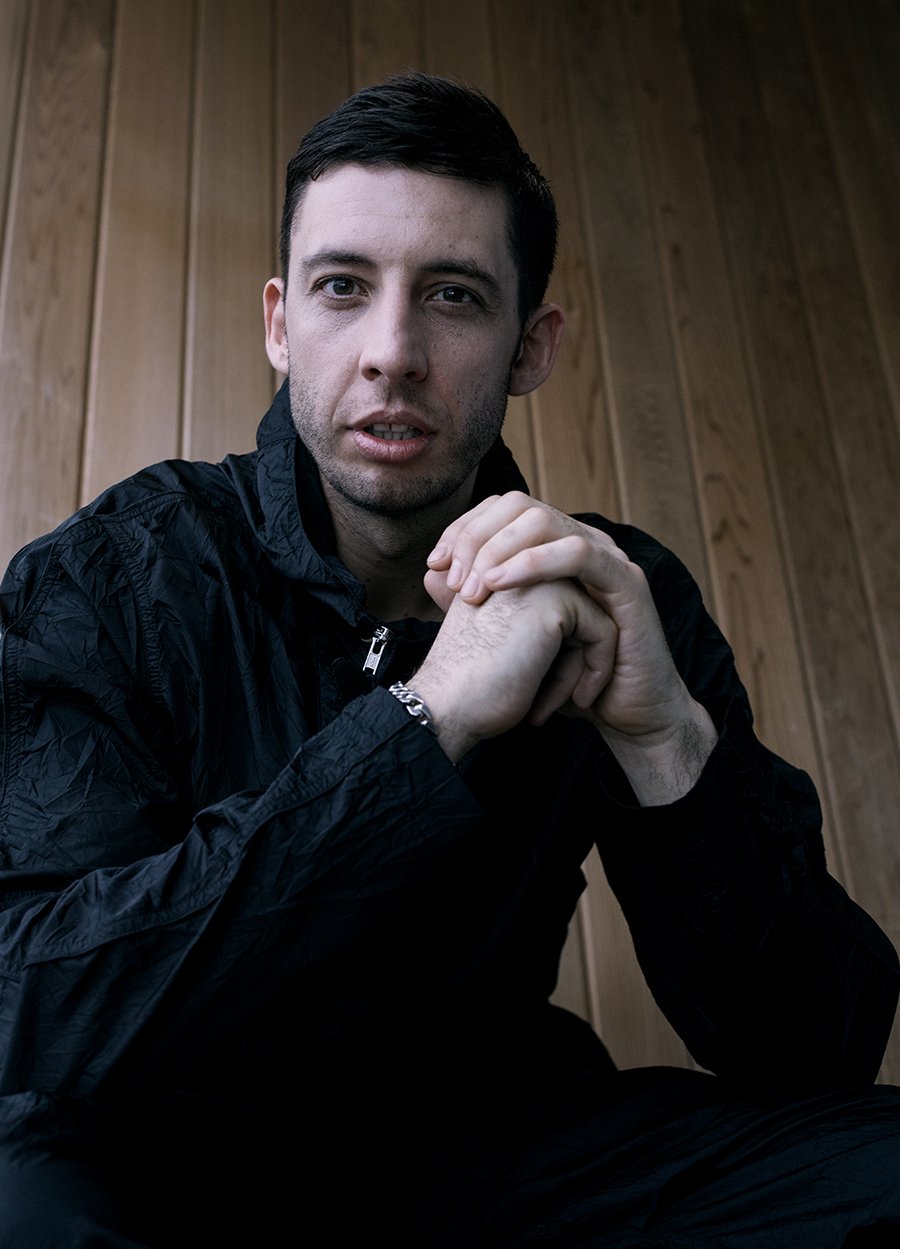 R: That’s very sweet. So you’ve mentioned your kids, what’s it like being a dad?

Well, millions of people do it [laughs] it certainly changes your approach to a lot of things. Its very scary having a toddler who might… I mean it’s like ‘Final Destination’ when you’ve got kids, narrowly avoiding death everyday… just tonnes of accidents!

I suppose it gives me something to live for. Before, I was just making music and I was very fortunate, my career went well, and with that comes a lot of money. I didn’t really know what the purpose of it was? I never did it for money, but now I suppose it’s nice to go to work for something and to look after my kids future.

R: So you’re new single is out, tell us more, what is following this, a new album?

I don’t know if an albums ever going to come out again to be honest. It seems to be a singles market now a days and albums seem to bomb unless you’re Adele or Ed Sheeran.

I like people to interpret my music however they want. I try to explain the influence behind tracks and what the lyrics meant, but then you find out that songs mean whatever they mean to different people. So its best to kind of leave them unexplained and enjoyed, or in some cases disliked [laughs] It’s the first of many releases, lets put it that way, there’s going to be a lot coming out in the next few months.

Tickets to RiZE can be purchased at www.rizefestival.co.uk.