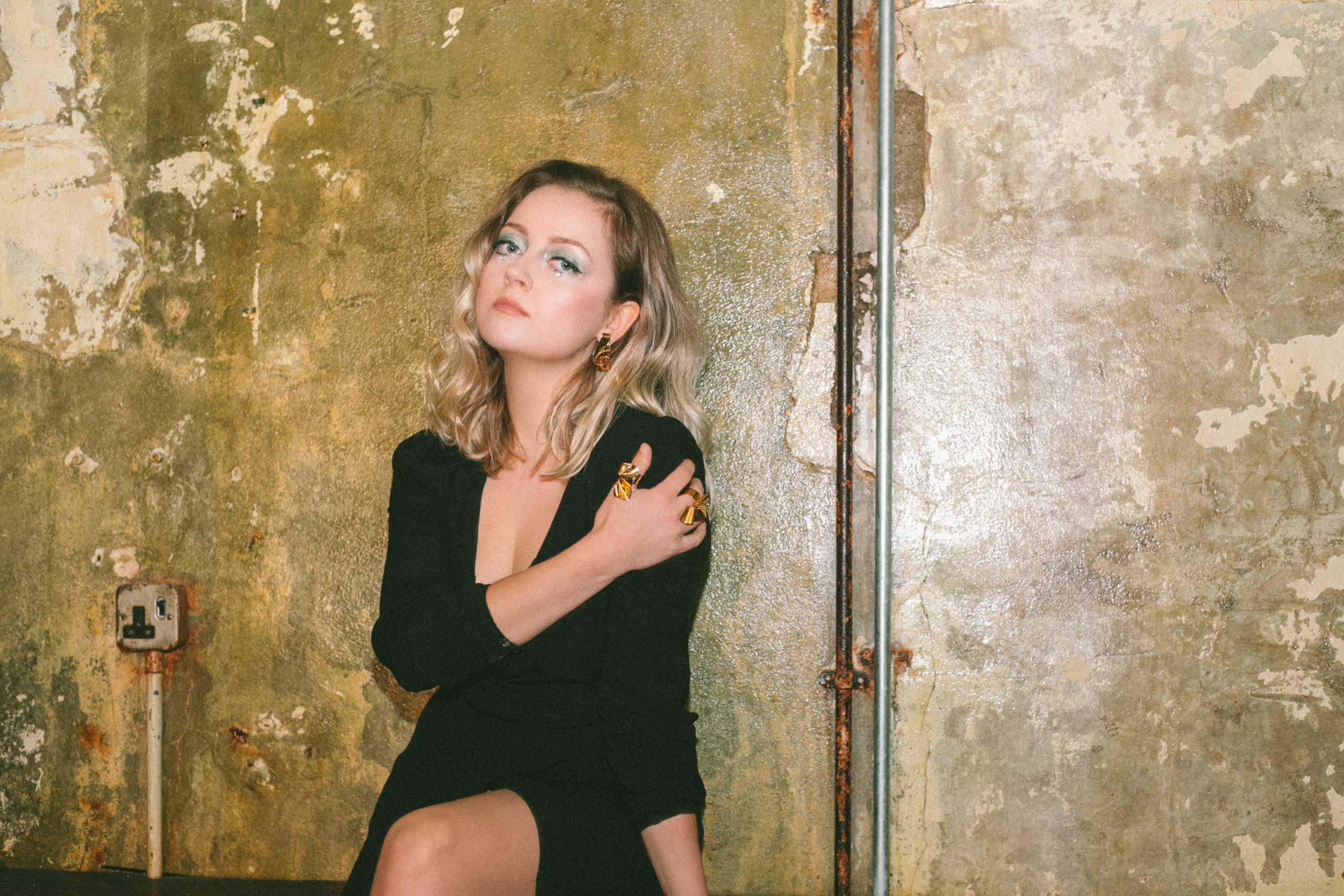 Bounce Magazine’s Rachel Ducker speaks to up and coming artist, Caswell, about her first year playing at the Latitude Festival…

R: You played on The Lake Stage at this years Latitude, how did it go?

It was insane! It’s the biggest thing I have done so far. I don’t usually get that nervous anymore but I was so nervous. I now wish I could do it all over again as it went so fast. I have just been absorbing it in over the last few weeks. As an up-and-coming artist there is a lot of work that goes on behind the scenes, I was in the studio a year and a half before Latitude and even though I have been in music for ages, lots of people just think I’ve popped up.

We are very lucky, we’ve kind of been given a golden ticket from BBC Introducing to have this amazing opportunity, and I feel more motivated after Latitude as it’s a little taste of what I could have.

R: So was this your first Latitude?

Yes, it’s the first time I’ve been, I have always wanted to go; I wasn’t sure what to expect. I don’t think I quite realised how big it was. The Lake Stage was amazing we had the perfect footfall and had an amazing crowd.

R: Can you tell us more about your background and music style?

I would describe as down tempo pop with influences of soul and jazz, with some electronic production.

R: Who did you enjoy watching this year?

I watched quite a few amazing female artists; I know sometimes festivals have a bad rep for a lot of the line up being predominately male. I love Ibeyi, they blew me away with their harmonies, they are so different. I also watched Bessie Turner, she was great, I loved Wolf Alice and I really enjoyed Solange.

R: Do you have a festival highlight?

Performing was definitely the highlight and seeing so many people in the crowd! Another highlight was seeing Wolf Alice and the Slaves on the table next to us backstage, it was a crazy moment!

R: What do you have coming up for the rest of the year?

We have more gigs coming up including Mansion on the Moon in Ipswich. Then in September I will be starting on my 2nd EP, which will be out early next year. I would also love to have a little support slot around the UK to grow my fan base. Lastly, I have my new single out, called ‘Lie To Me’ inspired by the children’s book ‘We’re Going On A Bear Hunt.’ Its one of the defining picture books, it’s about wanting to return to this place when you were a kid, when you weren’t exposed to everything that was happening in the world. You were told stories that had happy endings and it’s wanting to return to that naive place, this is available to listen to online now.