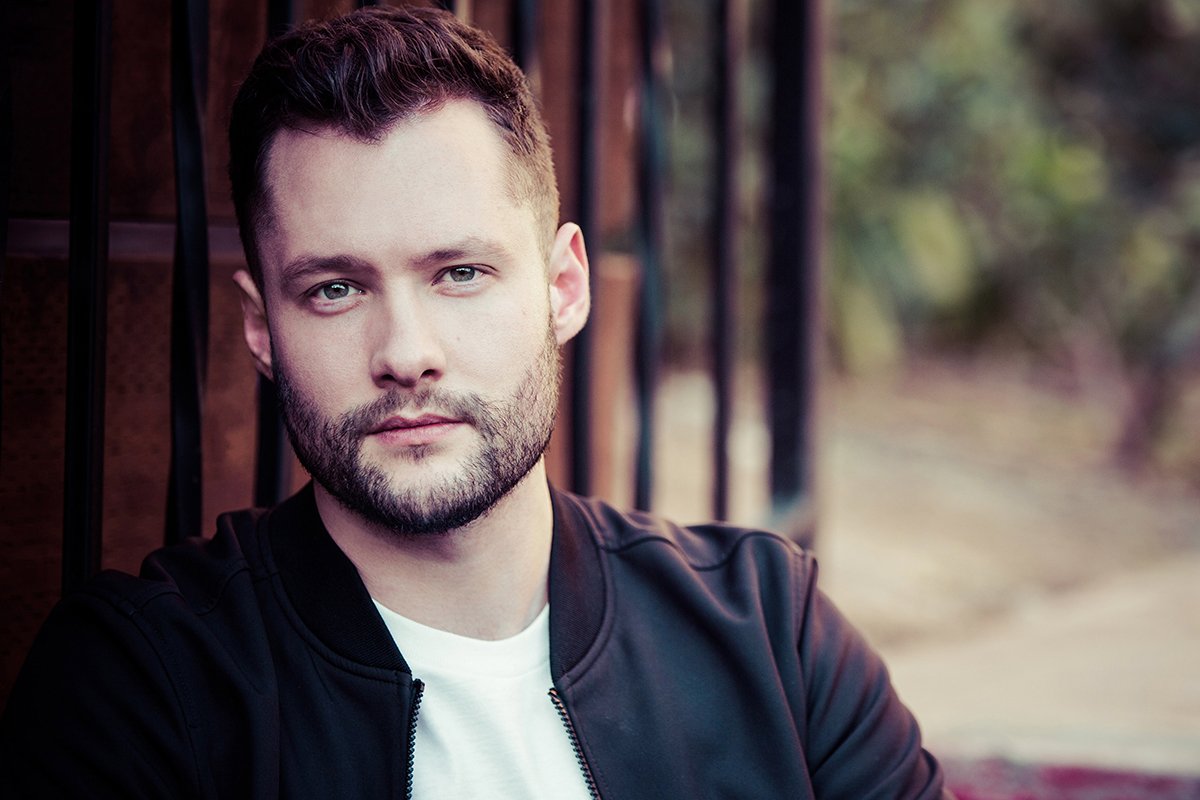 We catch Calum Scott, just, in between commitments Stateside.

The singer-songwriter from Hull has been in Los Angeles, writing with hand-picked collaborators at the legendary studio in the Capitol Towers Building and knocking them dead on daytime telly – his performance on Ellen of debut single Dancing On My Own has already racked up an incredible 1m views.

He’s been wowing them in the fiercely competitive late-night broadcast land too making his American TV debut on Seth Meyers’ chat show, the golden-voiced 28-year-old recognisable from his UK TV debut 16 months ago. Then, he was a town council recruitment officer with understandable nerves auditioning with a Robyn cover for Britain’s Got Talent. The video of the BGT audition has, at time of writing, been viewed over 82 million times.

Now? Now Calum Scott is a global superstar in the making, one of only four British artists in the top 20 bestsellers of the year with the second biggest breakthrough single of the 2016.

He’ll be releasing his debut album ‘Only Human’ on 9th March via Virgin EMI Records and ‘You Are The Reason’ is the lead single taken from this release and he’s just released a version of the song featuring Leona Lewis, which they recently performed together on The One Show on BBC1. He’ll also be touring the UK this April.

Rachel Ducker speaks to Calum about his amazing journey so far…

R: So Calum, we first saw you emerge onto our TV screens on the much-loved show ‘Britain’s Got Talent’ – Can you tell us about that experience?

It was mental; I went from being a normal 9-5 working Yorkshire man, sat at a desk wishing that I could do what I am doing now.

With regards to the audition, I went there just to show people what I could do on a bigger scale. I never expected the outcome and that moment obviously went viral and just gave me overnight fame.

The next day I was being noticed, I was on TV, and since that moment its just been crazy, its just gone from zero to a million miles an hour. My mouth aches so much from smiling all of the time [laughs].

R: I re-watched the episode of your first appearance on the show; it was pretty emotional, I was literally crying!

R: Your sister jade performed before you, it been so tough to follow her after she received a very different verdict?

Yeah, for a little bit afterwards it was hard because we both wanted to strive for Simons approval and the fact that she didn’t get it and I did, it was hard for her, but she’s cracking on with music. She’s actually going to open for my two homecoming shows, and it will be so special to share the stage with her once again. She’s so supportive and hopefully I can include her more in writing in the future. 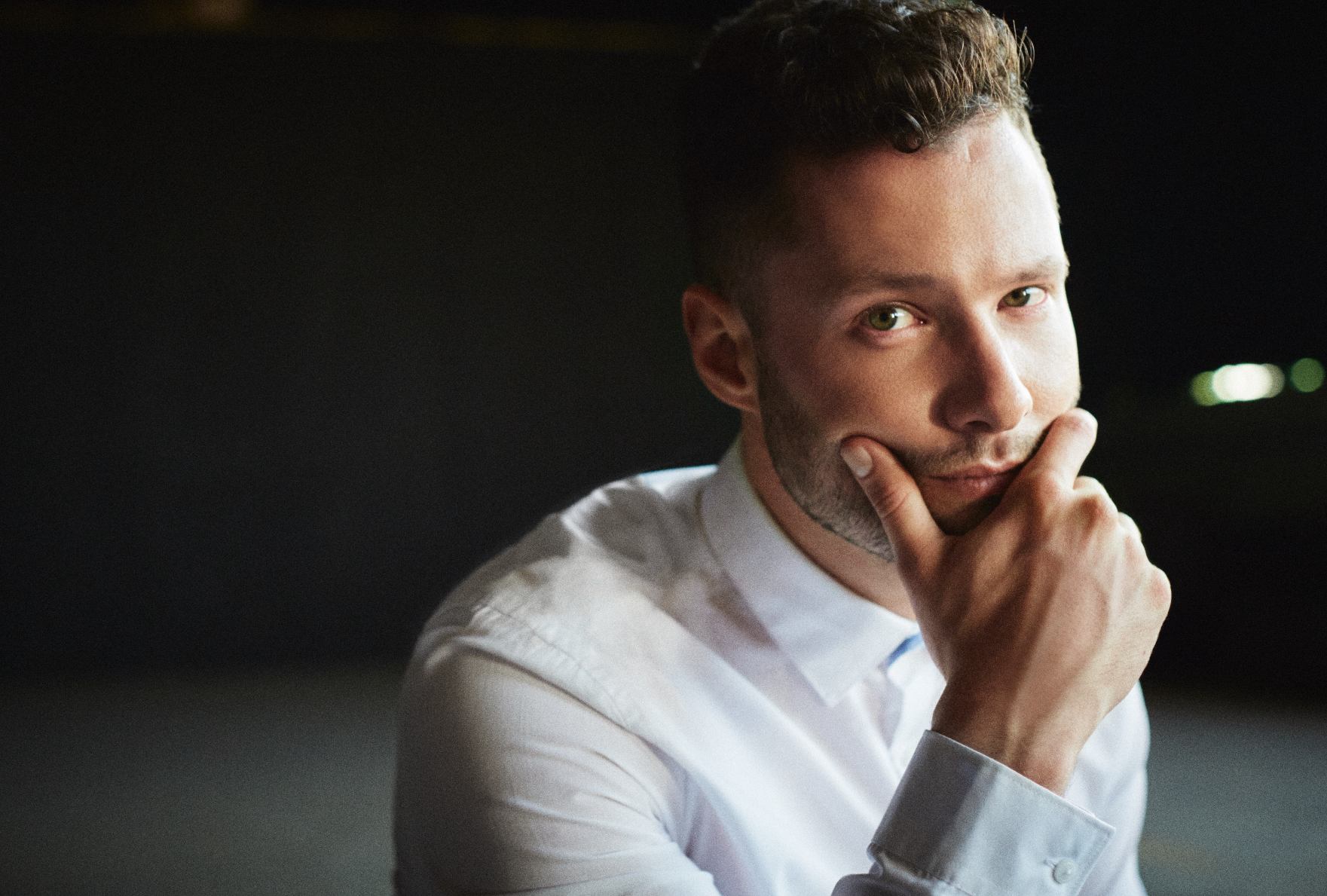 R: And you got the golden buzzer straight through to the live shows by Simon Cowell himself, how was that?

He is the music mogul in the show, when the final came and went and I didn’t get signed by him, at first I thought this is it, I am never going to get into the industry, if Simon doesn’t want me then no one will. I really tried hard after the show, writing my own material, getting live experience, I then met my manager and we took a view to release ‘Dancing On My Own’ as a single due to popular demand and from there it went absolutely nuts. It was number one in the mid-weeks then reached number two… Justin Bieber kicked me off!

I was saying to my friends, for a Yorkshire man to be beaten by Justin Bieber?

R: Well to be fair, there could be worst defeats!

R: You’ve recently just launched your new single called ‘You Are The Reason’ and you feature someone very special in it? What was it like to work with Leona Lewis; as she’s been on a similar journey to you?

When we met it was so natural and so genuine and I think it was because of the connection we’ve got from our roots, going into a competition and then winning it, I think we instantly bonded because of that. I’ve got a friend for life with Leona, she’s so cool and funny, just the other day we were doing some promo and our label guy separated us, like we were back at school, just because we get on so well. 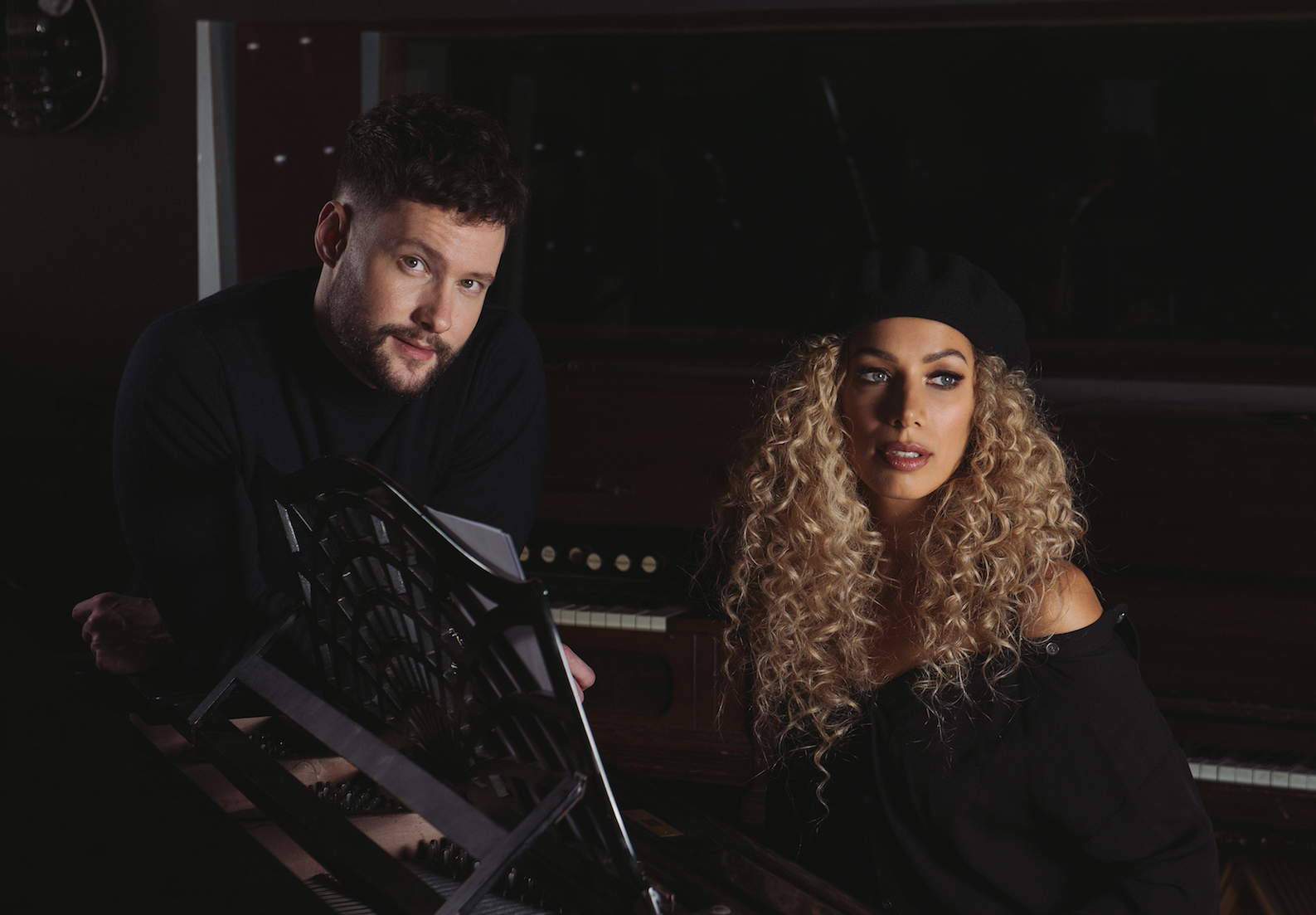 R: So the track is out now, and so is your debut album ‘Only Human’, can you tell us more about that? in a way?

I thought it was important with my debut album to really be involved, to be able to stand by it and to say these are my past experiences. I have written it with everyone else in mind in hope they can relate to it. Helping and inspiring people, this is what I want to achieve. It celebrates the human emotion, you know, we are ‘Only Human’ we cant help but feel the way we do, we’ll get angry, we’ll get jealous we’ll get upset and that’s ok.

R: Song writing can have such an impact and even if it touches just that one person, you’ve then achieved what you have set out to do…

You’ve taken the words out of my mouth, I use Michael Jackson as a role model, and one of the things I loved about him was that he wanted to change the world with his music. I had a really rough time with my sexuality, I lost a lot of my teens to the fear of what other people thought of me and whether they would accept me, I torture myself about it and writing about the experiences in this album… I have never felt more liberated. I write it in the hope that, like you said, if one person is inspired enough to tell someone they love, then everything I have been through has been worth it.

R: You also have your UK tour starting in April, are you looking forward to being on the road?

Oh my god yeah! I absolutely love singing live; you get to see the reaction.

R: Well best of luck with it all Calum!

Well thank you, its been a pleasure to talk to you and just a quick one to your readers, its such an honour to be in the position I am in to be able to perform these songs for you guys, I can’t wait to share the rest of this journey with you all.