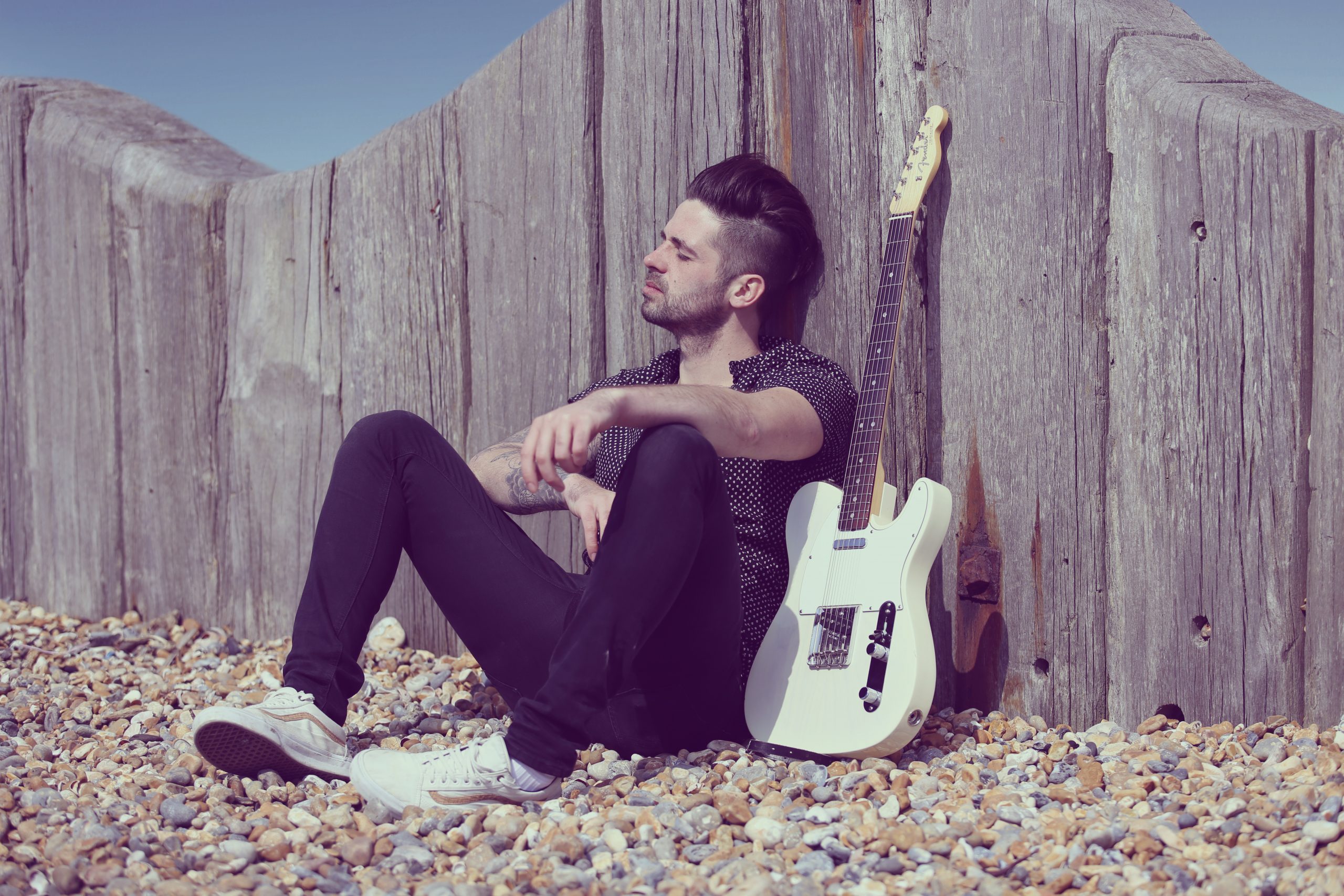 Bounce Magazine’s Rachel Ducker speaks to Ben Haenow about his time in the X Factor, new marriage and album…

Ben Haenow is best known for winning the eleventh series of the popular TV show the X Factor.

Rachel Ducker speaks to Ben about the launch of his new album ‘Alive’ released independently, his new marriage and life since the X Factor.

R: Hi Ben, how are you today? Thanks very much for your time!

I’m great thanks. Thank you for having me!

R: We first saw you emerge onto our screens in 2014’s X Factor – what was this experience like for you?

It was crazy! Overall an amazing experience and one that completely changed my life. The platform it has given me and the opportunities that open up after doing something like The X Factor have been incredible. 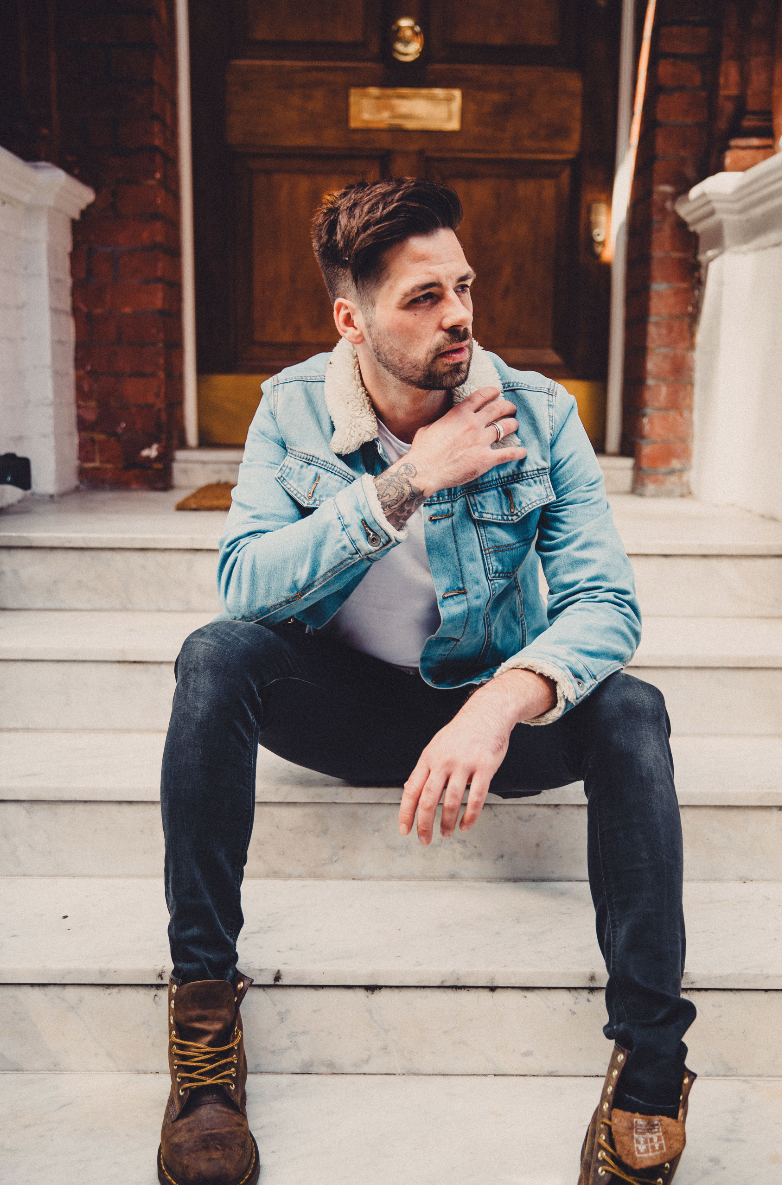 R: What was the most difficult part about being on the show?

Being away from your family and friends is one of the hardest things for sure, particularly at times when you’re stressed out or down and just want some reassurance from people who you know, and who know you. But also I’d say being in that ‘bubble’ and almost a bit cut off from reality, not really knowing what is going on outside the madness of the show.

The first taste of being in the media spotlight is quite daunting going from completely unknown to suddenly appearing in the newspapers and stuff overnight. You end up worrying about what stories might come out, whether true or not… and how that would affect you, your family and friends. It’s all actually quite tough to deal with at first.

R: You’re recently married (as am I, I married last month) what is it like to be a newlywed?

Congratulations Rachel! Well, cheesy as it sounds, it honestly was the happiest day of my life!! I cried like a baby all day (tears of happiness of course lol)… I married the most incredible and beautiful woman in a perfect fairytale wedding in Italy. I’d say getting married to Jess has been the best thing I’ve ever done!

R: How has this effected your career if at all?

I don’t think it’s had any effect on my career at all really. I’ve been with Jess for 11 years so it’s not really a new situation with us being together and she has always been so understanding when I’m away for work and stuff quite a bit. But I’d say she was definitely an influence with some of the writing in the new album. In particular, a track called ‘Rising’ was written about her. So maybe getting married has helped me artistically too haha!

R: Does it make a difference having a relationship that is now in the media spotlight?

I wouldn’t say our relationship has been particularly high profile at all. It has always been kept quite private, and we like it that way. The media’s main focus has always been about the X Factor experience or focusing on the music.

R: How do you deal with negativity if you ever get any?

I just tend to ignore it if I do come across anything. I’ve been fairly lucky in that respect as I don’t tend to get much… or maybe I’m just blind to it all. But I think if you’re talking about negative comments and stuff on social media, I really don’t let that kind of thing get to me. I mean, I understand that maybe not everyone is going to like the same stuff and that online it’s very easy for people to have an opinion or comment on anything and everything be it good or bad. 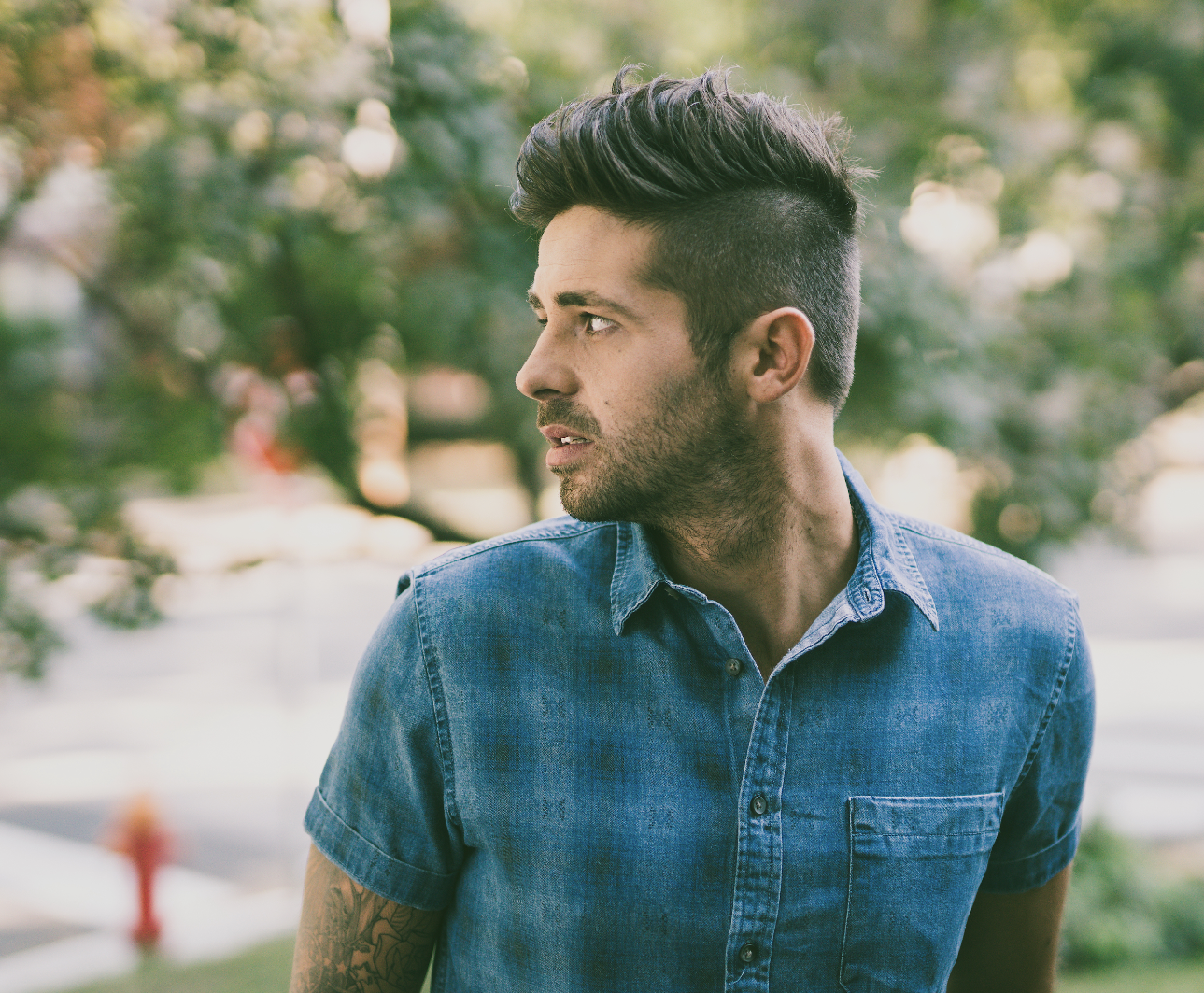 My dad was big into blues and rock music and my mum used to like lots of soul and motown stuff so that’s the kind of music I heard growing up. When I started out singing, it was always AC/DC and Led Zeppelin covers.. Oasis, Nirvana, Stevie Wonder, Marvin and that sort of thing.

R: How would you describe your own sound?

I’d say it’s probably pop-rock but with a bit of soul influence thrown in.

R: You post a lot of fun covers online, how do you pick which songs to cover?

R: You have a new album out called ‘Alive’ can you tell us more about that?

Well this is my first completely independent release. And all the songs were written by me and my brother. I get total creative control which is exciting. I think the songs on this album are a little more autobiographical than they were on the first album but will hopefully resonate with people. Production-wise, we’ve gone maybe a little edgier and a bit less ballad-heavy than the first album too. There’s a bit more tempo to it all. It’s always a little scary putting new stuff out and hoping people can vibe with it, so I’m a little anxious but very excited.

R: What is your own personal favourite song from the album? 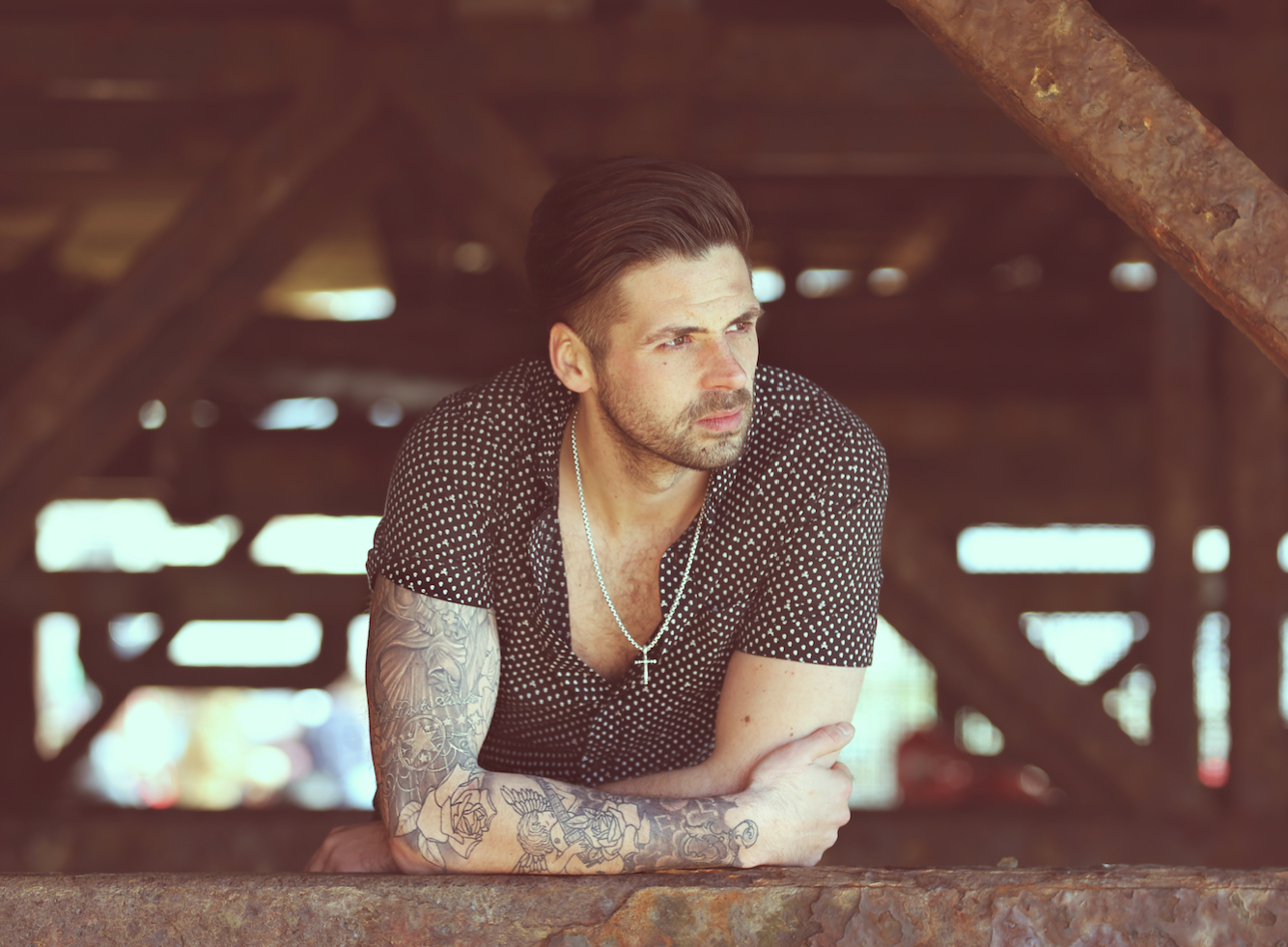 R: Any plans for a tour?

Well me and the band came off our third UK tour only a few months back, so maybe something towards the end of this year, but I’ve got some festivals and other performances all over the place. It’s great to play the big outdoor venues in the summer and I’ll be bringing some of the new songs into the set.

R: Ben thank you so much for your time and for chatting with us at Bounce Magazine, we wish you all the best with the new album.

Thank you so much! Speak soon!