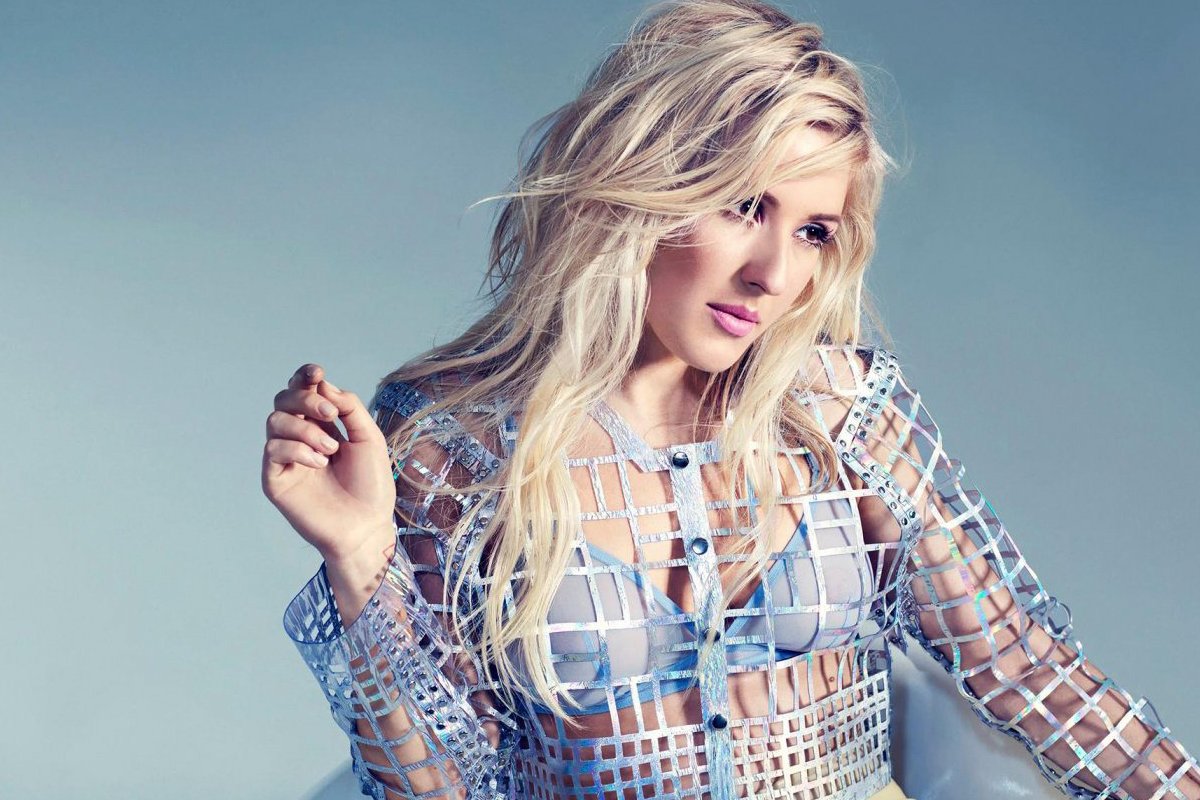 Ellie Goulding has recently released her third studio album ‘Delirium’ just before Christmas. ‘Delirium’ is the follow-up to 2012’s ‘Halcyon’, which cemented Goulding’s status as a global artist.

The first taste of the album comes in new single ‘On My Mind’ which turns out to be rather catchy!

‘Delirium’ is the sound of an artist at the top of her game.

“A part of me views this album as an experiment – to make a big pop album,” says Ellie. “I made a conscious decision that I wanted it to be on another level.”

It has been a whirlwind few years for the singer from Herefordshire.

Since the release of her debut ‘Lights’ in 2010, she has sold over 20 million records, had two Number One albums, won two Brit Awards and had Vevo views and streams both in excess of one billion.

This year’s ‘Love Me Like You Do’ single, meanwhile, was a worldwide Number One hitting the top spot in 70 countries and breaking the record for the most streamed song in one week.

Some artists might be inhibited about where to go after such success but Goulding had no doubts: make everything bigger, better and braver.

Her latest album is an expansive pop album that reflects its globe-spanning creation.

It was written and recorded in London, Herefordshire, Sweden and Los Angeles. Goulding worked with Max Martin, Greg Kurstin, One Republic’s Ryan Tedder, Klas Ahlund and Disclosure’s Guy Lawrence as well as long-time writing partner Jim Eliot in crafting the defining album of her career, a jubilant and euphoric pop statement.

Songs such as ‘Devotion’, ‘On My Mind’, ‘Don’t Panic’ and ‘Don’t Need Nobody’ are monumental anthems that retain a personal intimacy: epic tracks with a heart and soul.

That balance is displayed most devastatingly on Army, a track written about her best friend Hannah.

The album features 16 tracks, with an additional 6 on the deluxe version.

‘Delirium’ is the work of an artist who is seizing her moment, and has never sounded more assertive and in control.

The album title felt to Goulding like it was the word that summed up everything she’d been through to get to this point.

“It can be describing a really happy, crazy state, or it can be the complete opposite. I’m constantly in a state of delirium,” she says.

‘Delirium’ feels like the culmination of all Goulding has experienced.

It is the sound of someone taking the triumphs and heartbreaks and fears and joys and channeling them into something powerful and mesmerizing.

It’s a talent only the most gifted of artists can reach.

As well as the launch of her new album Ellie also announces details of a UK Arena tour in March 2016.

She will perform in 10 cities beginning on March 8th at Cardiff Motorpoint Arena and culminating in London at The O2 Arena on March 24th.

Tickets are available from www.elliegoulding.co.uk