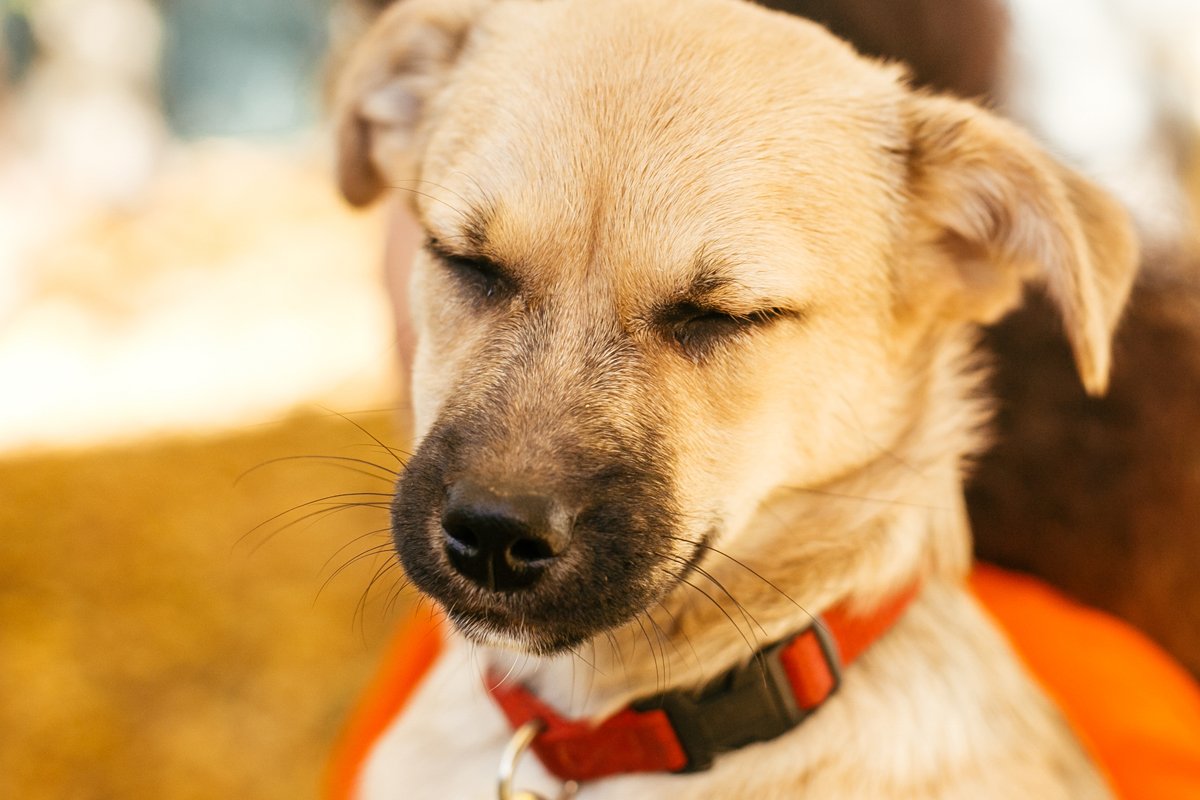 After moving house and the arrival of a new household member, firework noise was identified as one of the main triggers – with 48% of respondents claiming most dogs would be stressed by this and another 9% claiming their own dog is upset by fireworks but think this is unusual and doesn’t apply to most dogs.

The challenges of modern living are clearly significant for our furry friends. Worryingly, 19% of respondents thought that their dog spent more than 10% of their time feeling anxious, stressed or nervous. With fireworks season about to hit, those numbers are set to soar.

Lintbells have issued some helpful dos and don’ts for pet owners this firework season.

Do – keep your dog safe indoors and ensure they have identification such as a registered microchip and a collar with a disc including your contact details: 37% of survey respondents said their dogs are likely to react to stress by running away.

Do – provide a safe hiding place indoors (such as a tent or pet bed in a quiet, secluded part of the house): 56% of dog owners told Lintbells that their dogs tend to react to stress and anxiety by cowering or hiding.

Do – act calmly and normally, providing too much fuss can reinforce the idea that there is something to be afraid of.

Do – make sure the environment is safe if your dog starts to react in an uncharacteristic way: 13% of survey respondents said their dogs become destructive when stressed.

Don’t – keep the house in silence, a radio or TV can help mask the noise of fireworks.

Don’t – leave your dog alone at night if at all possible:  21% of survey respondents felt that being left alone was stressful for most dogs and in fact it’s estimated that up to 80% of dogs suffer from some form of separation anxiety when their owners are absent.*

“It’s clear she doesn’t deal with fireworks, so although we held her, the upset continued and she now dislikes all bangs, like sailing racing guns etc.”

“She will stop and refuse to move if she hears loud bangs such as firework or anything sounding like gunshot. I have to pick her up and move her from the area and then she might start moving again – or if I have time sit and cuddle /soothe her.”

“It’s a horrible state they get in to due to fireworks.” 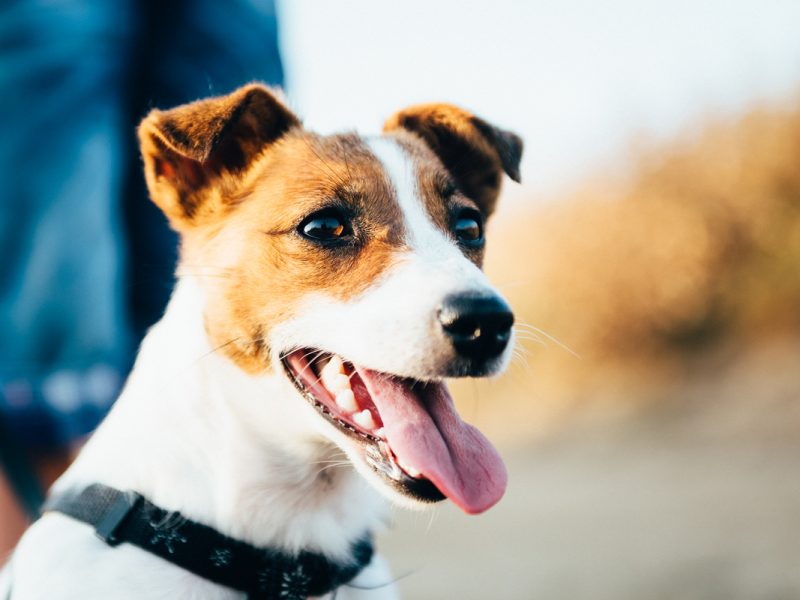 The Importance of Research Before Introducing a Dog into Your Home 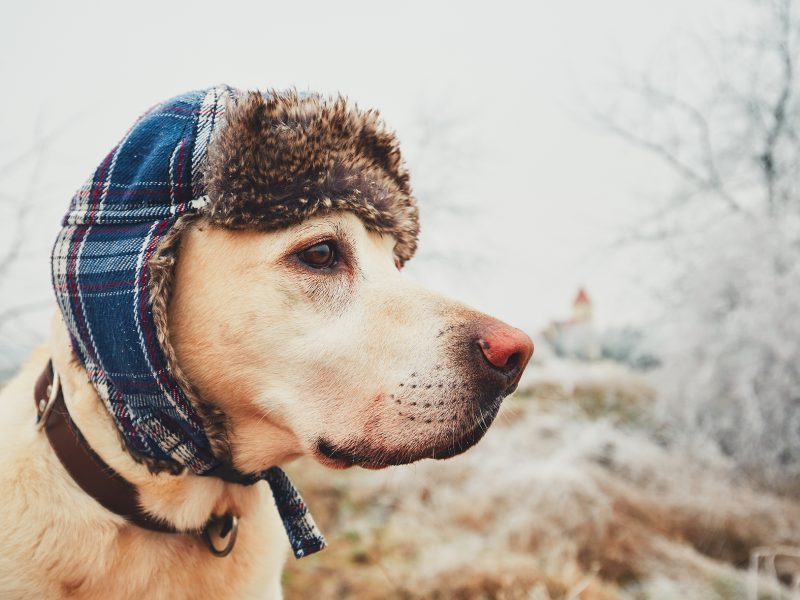 5 Ways to Prepare Your Pooch for Winter 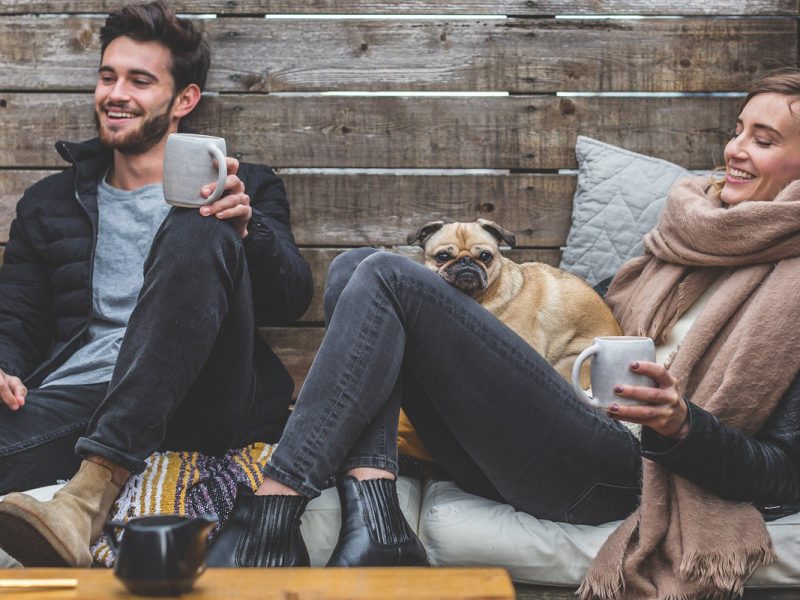 Top Tips to keep your pets safe during lockdown…