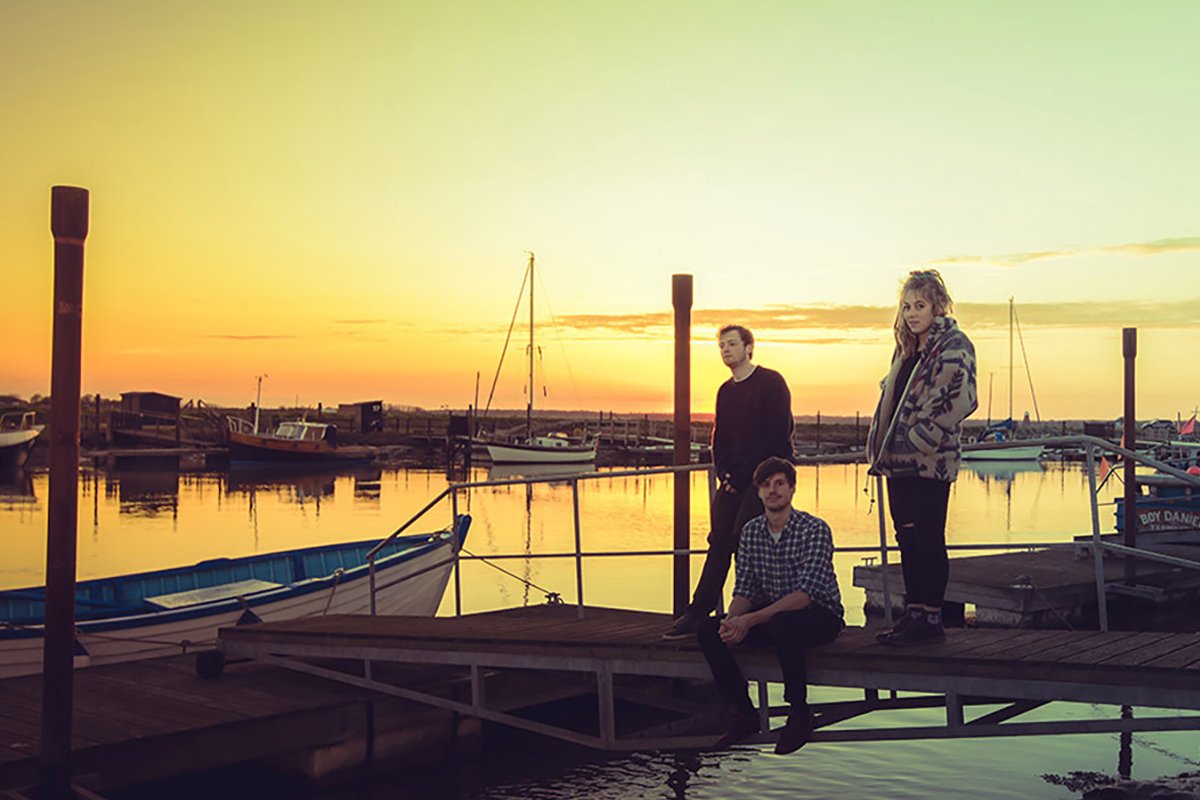 We spoke to spoke to Jay Ducker of local band Cove Hithe, who play Latitude’s Alcove Stage this year…

Q: Tell us a bit about Cove Hithe?

Our name is taken from the small hamlet on the east coast called Covehithe. We’ve been going since 2014 and all live in the local villages of Walpole, St Lawrence and Halesworth.

Q: Who makes up Cove Hithe?

Predominantly there are three of us but we also pull in musician friends. I play guitar, piano and sing, Matilda Pendered sings and plays the fiddle and harmonica, and our percussionist is Rory Duckett, who also sings.

Q: So what should festival goers expect from Cove Hithe?

They can expect a change in format – we normally play as a trio, but we’re bringing a friend along to play bass. They can expect harmonies, lots of fiddle playing and the occasional ‘hoot’ of a harmonica.

Q: So will Latitude be your biggest gig to date?

Yes, Latitude will be one of the biggest things we’ve accomplished. We’ve just released our debut record on 10” vinyl and we’re now rehearsing and gigging as much as we can.

Q: Being local have you been attending Latitude over the years?

We have! It will be interesting to be going as a performer and not just a fan.

Q: What’s next for Cove Hithe?

Where hoping to bring out a single before Latitude and we’re working on some recording at the moment to coincide with our 10” release. We’re also working on a collaborative EP with other Suffolk friends and musicians. That way they can be plugged into our friends. That’s what music should be about – celebrating all music and not just your own.