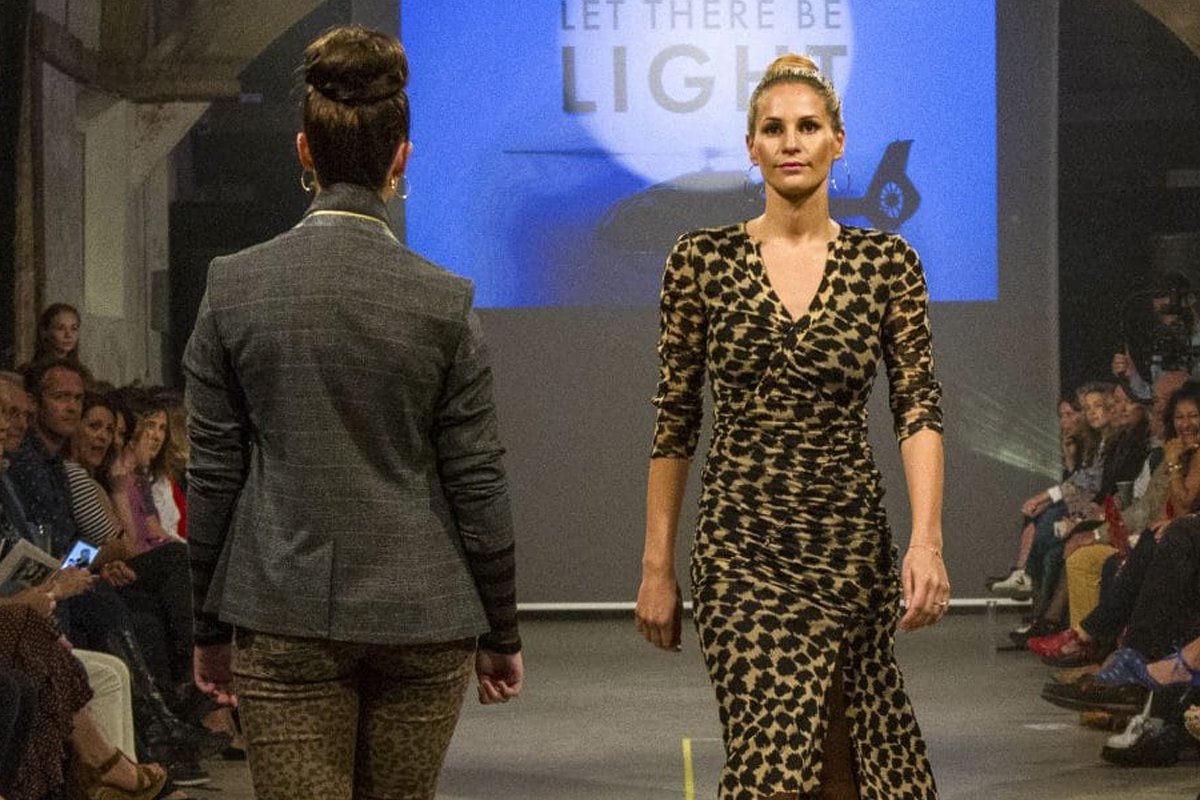 Since their launch in 2000 the East Anglian Air Ambulance Service have attended over 23,000 lifesaving missions, touching the lives of many thousands of people.

Collen & Clare hold regular charity fashion shows – but this year was particularly personal, after the service saved a good friend of theirs.

Georgie Hammett from Reydon in Suffolk, had her life saved by the EAAA, after suffering a rare brain haemorrhage.

In attendance at the event, her story was shown to the attendees, with a film supported by Spring Agency for Change, the video was both emotional and touching.

Over 200 people attended the event held at Henham Park, in the stunning barn, kindly donated on the evening by Hektor and Sarah Rous. 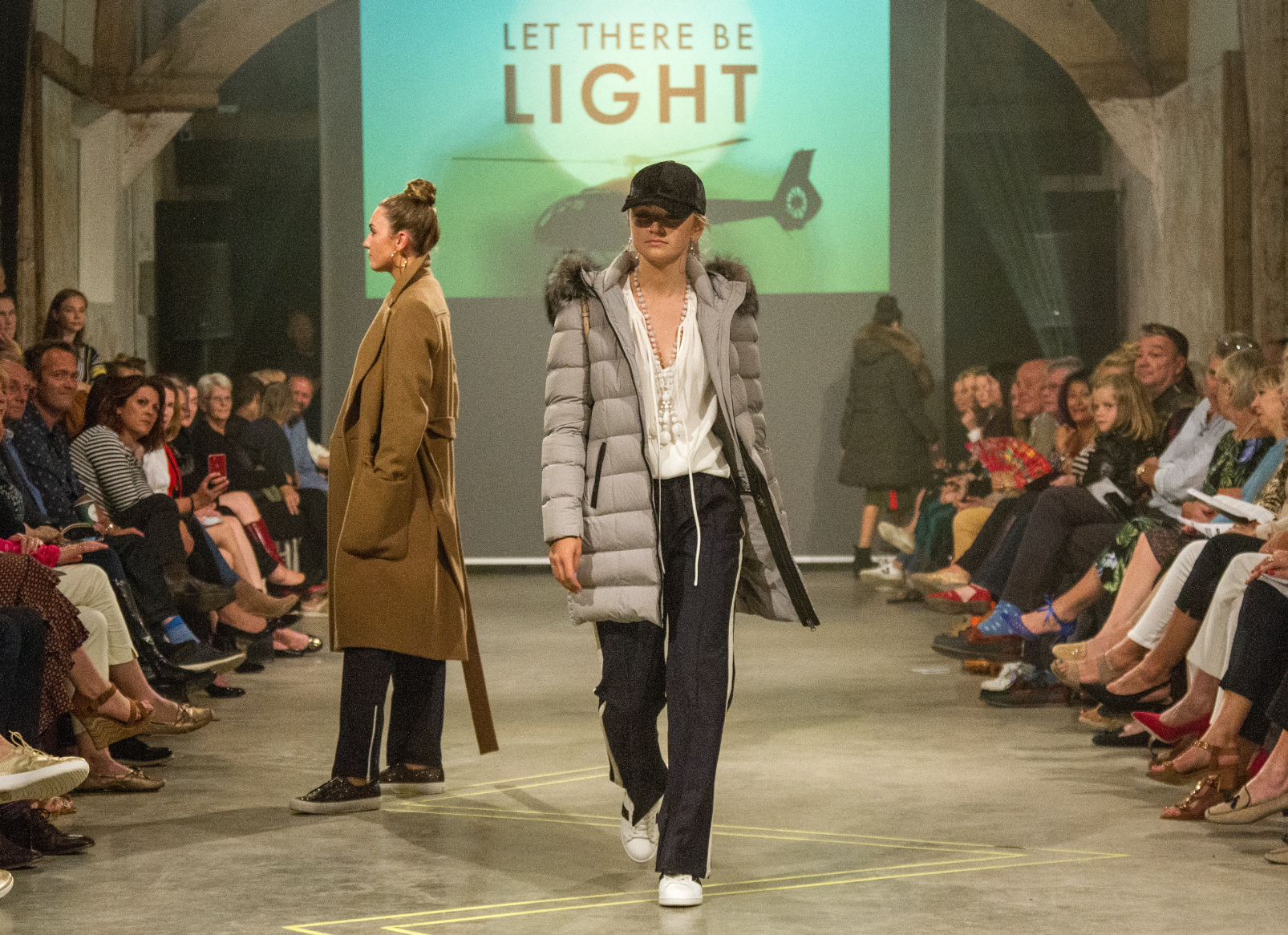 Behind the scenes, expert catwalk production coordinator, John Walford was on hand to put the girls through their paces. The outfits were selected from the New Season range at Collen & Clare by their much loved stylist Morgan Elliott Richards and hair styling was provided by local salon Serin in Southwold.

The production team and models worked effortlessly on the build up of the event to make it a fun yet professional show.

On the evening guests were greeted on arrival with Prosecco and Peroni by Saulte! Bubbles & Birra and were given the chance to enter a fabulous charity raffle.

Over £4000 was raised on the evening, and donations continue to roll in at donation boxes in all three Collen & Clare stores.

The runway themes this year were broken down into seven looks.

Animal Instinct – This seasons biggest trend, animal print is everywhere at the moment, when a woman wear animal print you know she means business.

Stoned & Waisted – It was a delight to see Rachel from Stoned & Waisted participate in her own luxury leather and shearling coat range. Let the temperature drop we are ready to chill. 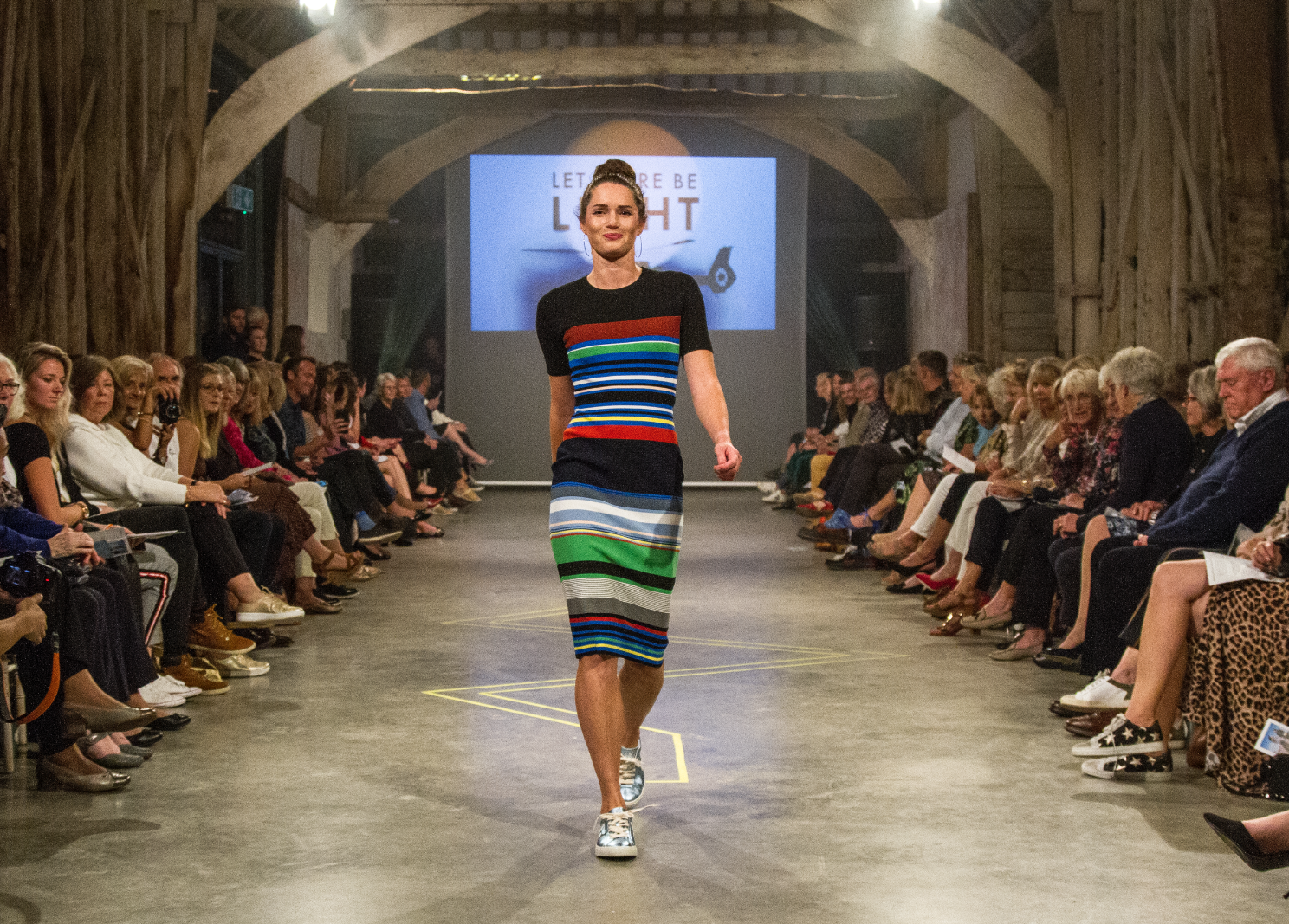 Sports Luxe – We aren’t talking leggings and gym tops – rather luxe silks and embellishments – ‘Athleisure’ firmly up on the fashion agenda.

Our Best Man – A focus on the boys news season looks with brands including Folk, Universal Works, Oliver Spencer and Sunspel.

Flora & Fauna – Parrots, Paisley and Peacocks all feature on pieces from our top brands including DvF, Marc Cain, Rixo and Michael Kors. 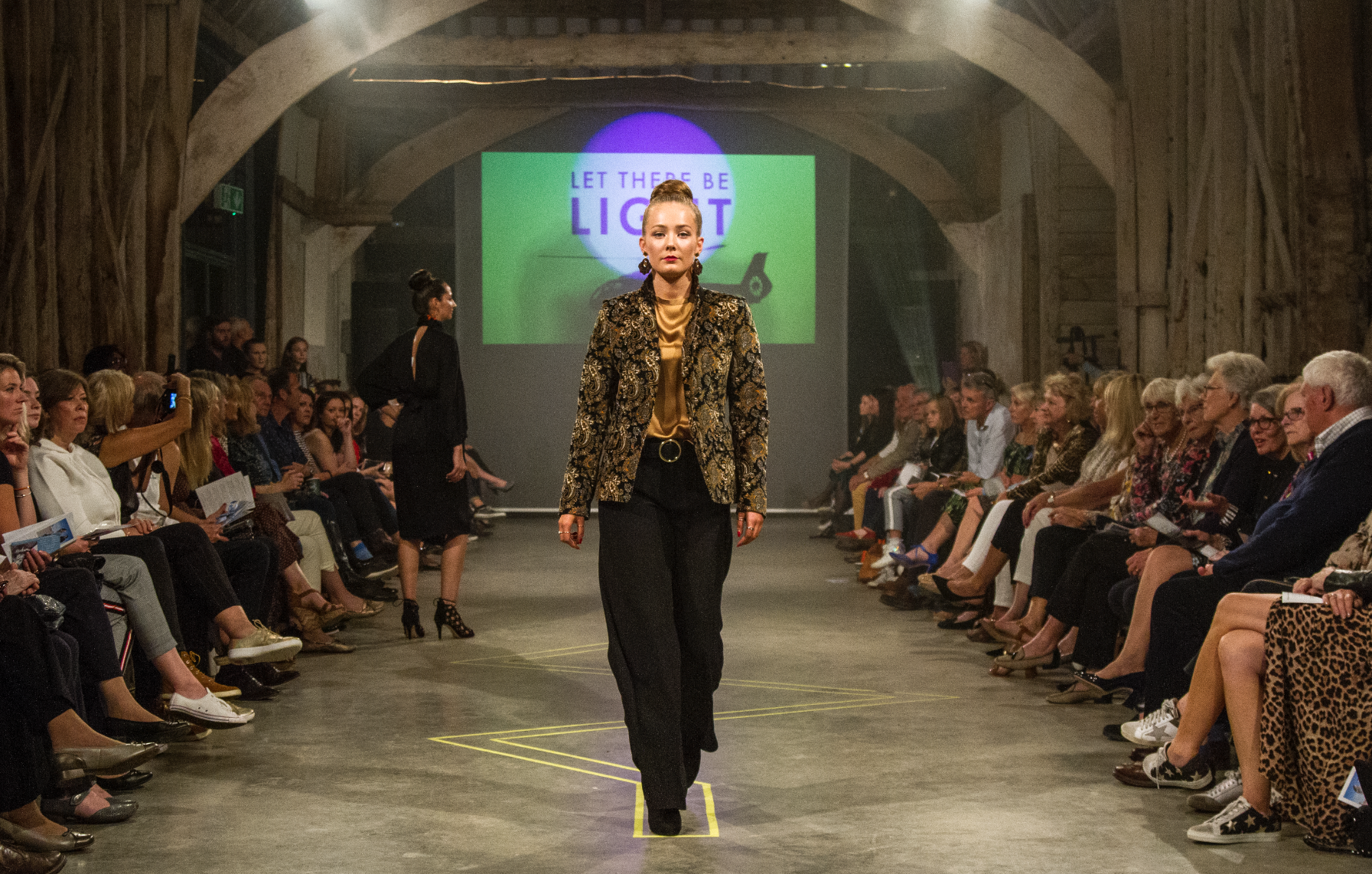 Going “Out Out” – Whatever the invitation this look  is ready for anything.

Finally, Local Heros – Models were given their own local hero T-shirt as a salute to the charity.

“The evening could not have happened without the humour, energy, nerves and smiles freely given by our very own local heros, principally Georgie Hammet and 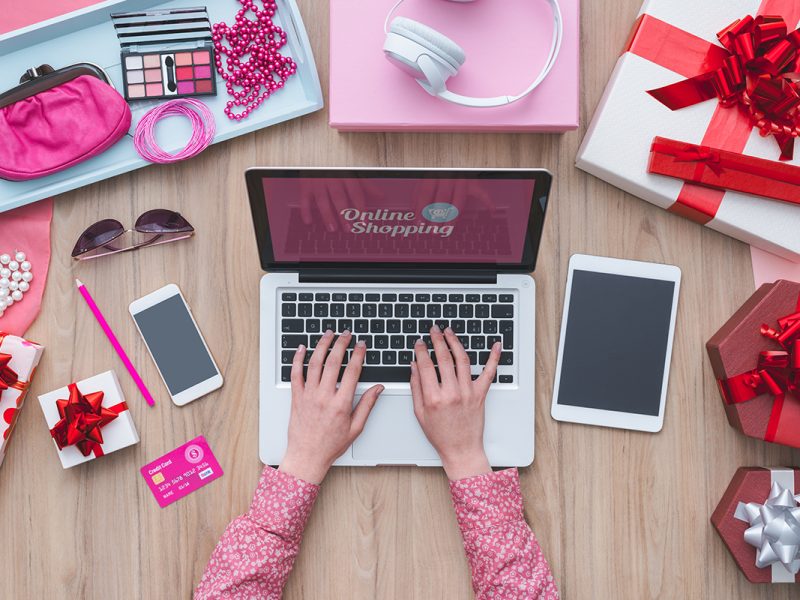 Turning Your Passion For Fashion Into A Business: Practical Tips 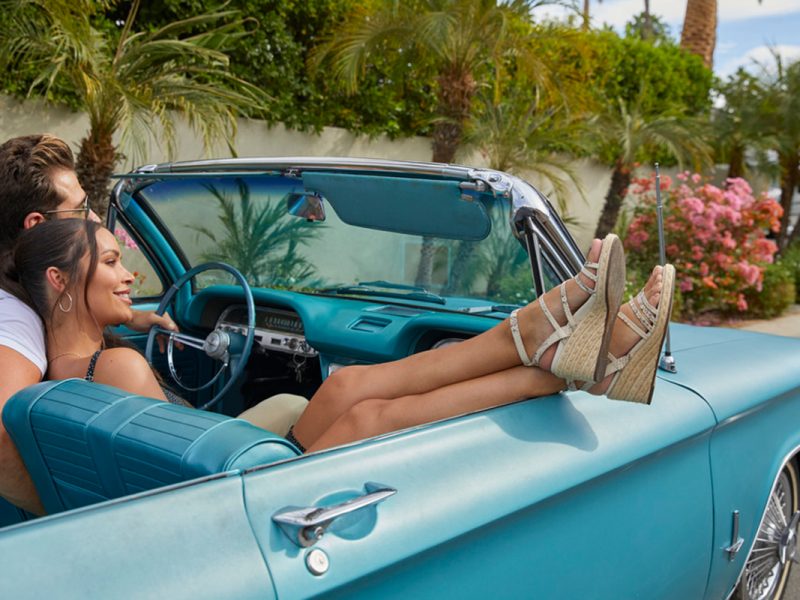 REASONS TO LOVE THE AYDA ESPADRILLE WEDGE FROM VIONIC 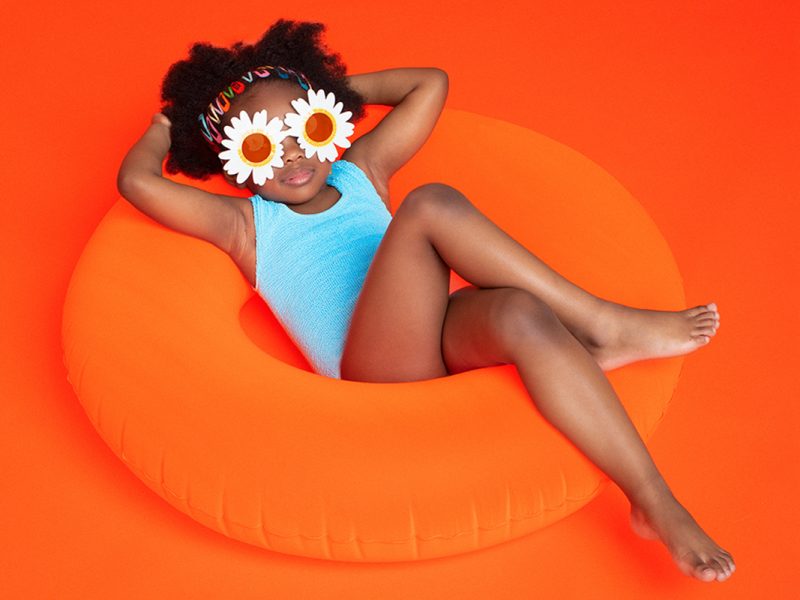 Wear the Fun in Moore Maxxam