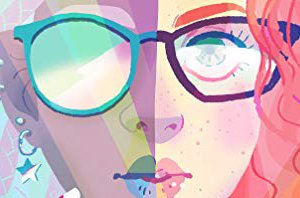 Milkshakes For The Almost Dead 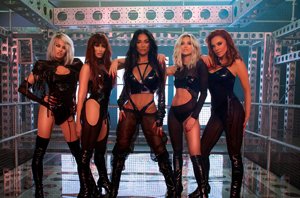 What’s New Pussycat? Following on from the announcement of TOM JONES last week, The Jockey Club Live are proud to reveal the final act completing the line-up for the Newmarket Nights 2020 summer season. Ready to conquer the July Course … → 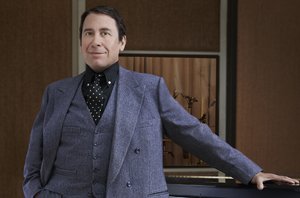 Norwich UEA Student Union is very pleased to announce Jools Holland and his Rhythm & Blues Orchestra making a return to UEA some 8 years after his last performance.  A wonderful opportunity for his East Anglian fans to see his … → 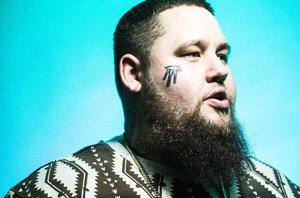 Rag‘n’Bone Man has announced dates as part of Forest Live, the summer concert series presented by Forestry England. Rory Graham aka Rag‘n’Bone Man is an English singer-songwriter known for his distinctive baritone voice. Having won the 2017 BRIT’s ‘British Breakthrough … → 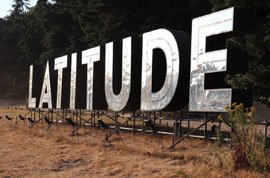 Following sell out success in 2019, the multi-award-winning Latitude Festival returns to celebrate its 15th year in the glorious grounds of Henham Park, Suffolk, on 16th-19th July 2020 with HAIM, Liam Gallagher, and The Chemical Brothers, plus Bill Bailey, topping a diverse … → 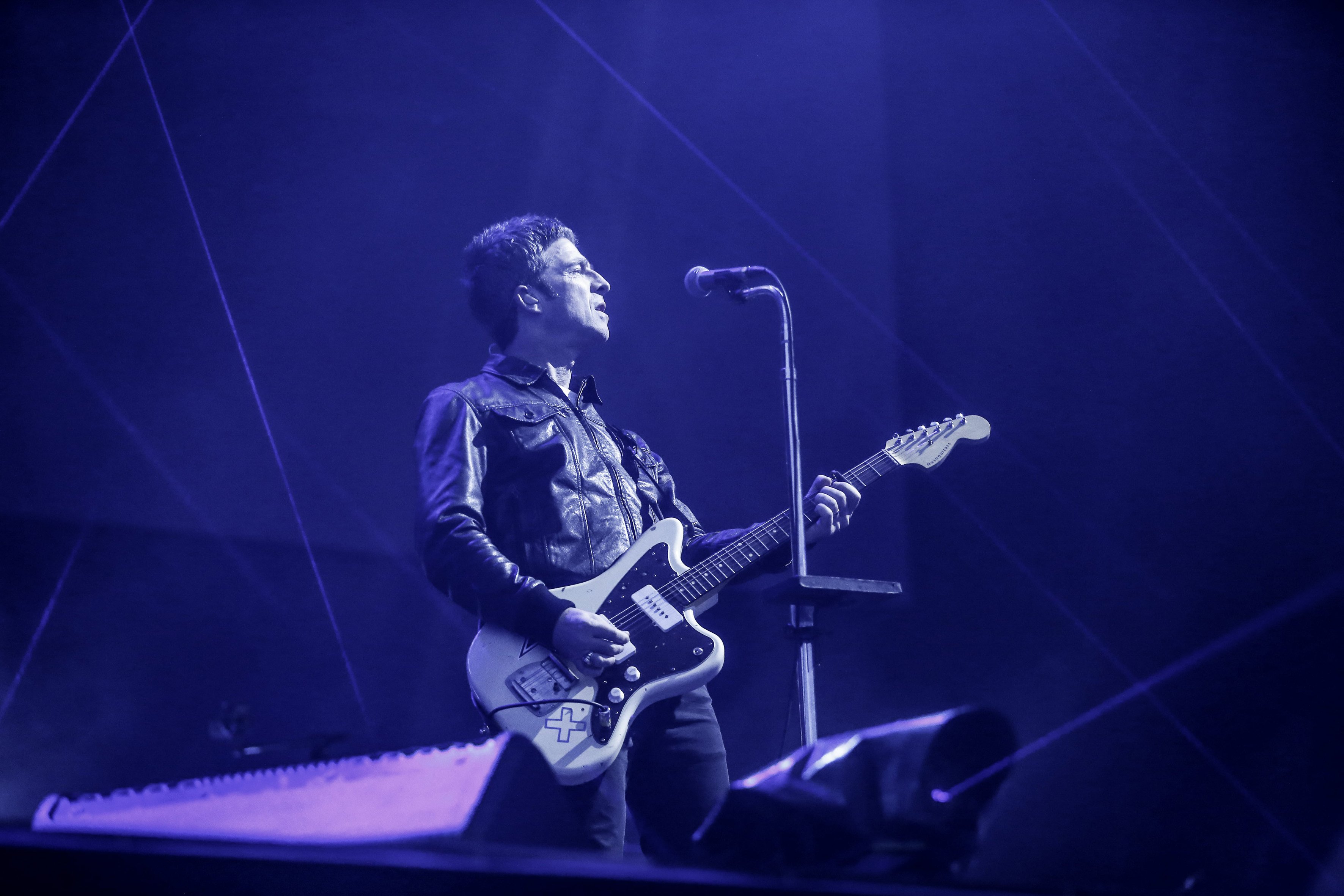 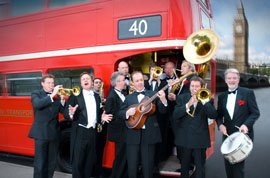 The UK’s finest dance band playing music from the roaring 1920s and elegant 1930s are celebrating 50 years in 2019. Not just a show with music, but some delightful tomfoolery is in store with band leader Duncan Galloway and his … → 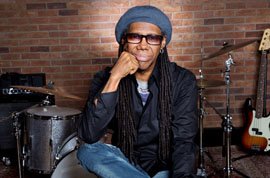 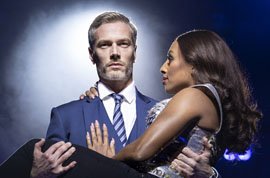 THE BODYGUARD THE MUSICAL April 30 – May 11, 2019 Proving she still has the X-Factor, songstress Alexandra Burke has returned to play Rachel Marron in the new UK Tour of The Bodyguard The Musical, which arrives in Norwich from … → 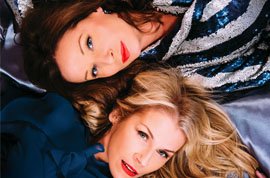