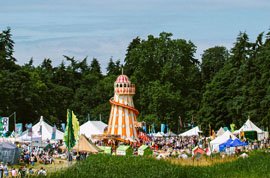 THIS YEAR’S LATITUDE FESTIVAL ROUND UP FROM THE FRONTLINE…

Latitude dubs itself a “multi-arts festival” and that moniker is apt.

Alongside music, you can find everything from comedy, theatre, dance, film, poetry, literature, cabaret, science talks and art. There’s quite a big chance you’ll find something you’re at least slightly interested in. And Louis Theroux even made an appearance. 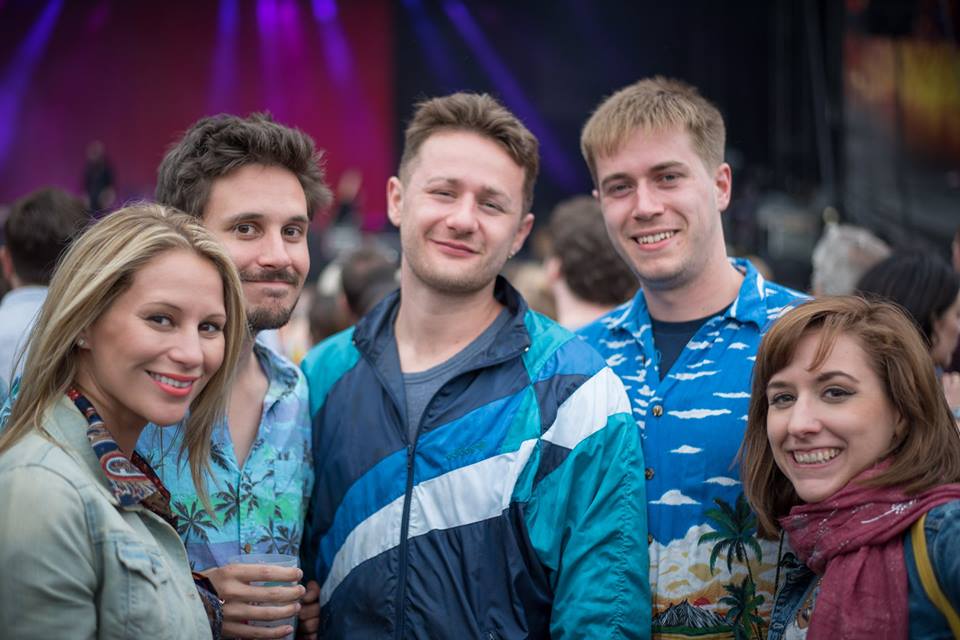 Jonathan Pie – the angry satirical newsreader – was our first stop. Whilst his set was undoubtedly funny, extending his normally punchy newsreader act over a long period didn’t quite work, so we peeled off early and wiled away the rest of the evening dancing in the brightly-lit woods.

As I recovered from a busy evening and a rather late night, I made my way to a talk on ‘The Sociology & Psychology of Fun’ at The Wellcome Trust Hub in the peaceful shade of the Faraway Forest. While ‘Glasto’ may have hosted Jeremy Corbyn this year, Latitude’s brace of academics discussed topics no less relevant, especially for today’s festival-goers. I wish I’d stayed for the talks on selfies and snogging, which I’m sure were very absorbing. 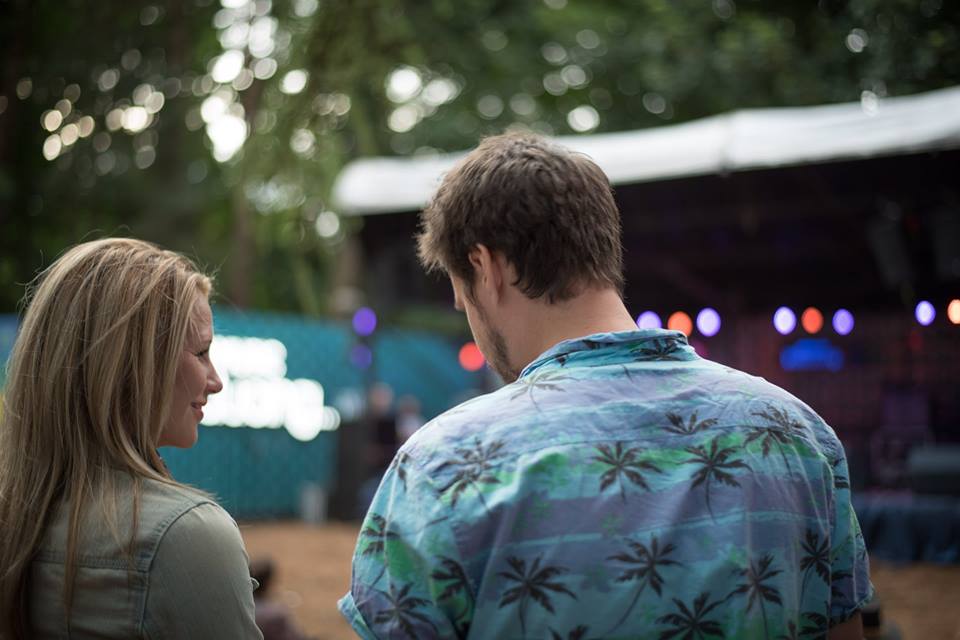 Still blazing in the wake of his hugely successful 2015 album ‘I Love You Honeybear’, Father John Misty was definitely one of the highlights of the weekend. The former Fleet Foxes drummer commanded the Obelisk Stage with a jaunty shake of his hip and had the rapt crowd singing and clapping along. 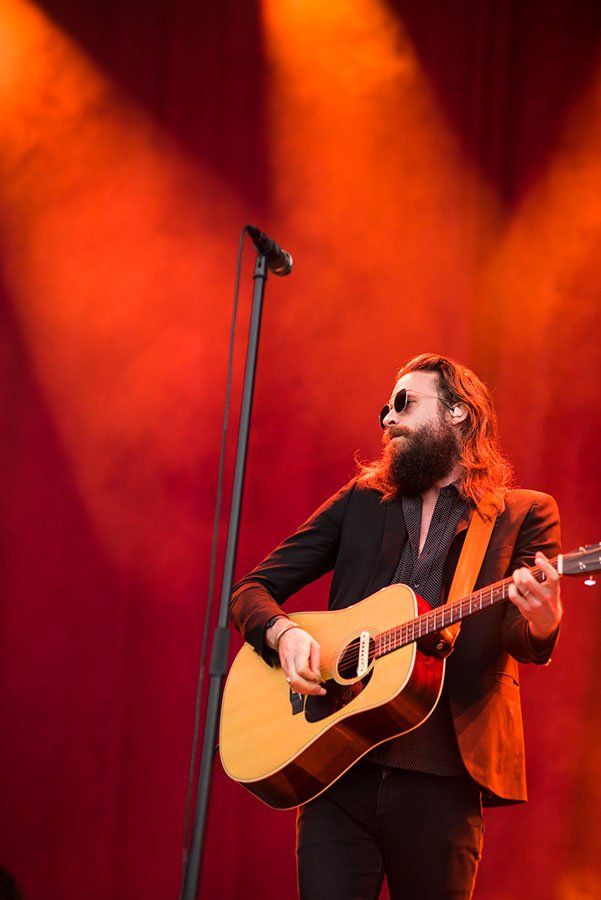 One pleasant surprise for me was BBC 6 Music Stage headliner Grimes, who I’d only partially listened to in the past. Flitting between demur pop kid and metal-screaming doom pixie, with energetic aplomb, she absolutely nailed her classics like ‘Genesis’ and ‘Be a Body’ before unleashing ‘Kill V’, ‘Maim’ and other bangers from her recent ‘Art Angels’ album.

We saw off the evening in the woods again, dancing away to music from DJ Mike Skinner.

Failing to get a good place in the queue for Louis Theroux, we decided to the Obelisk to see the out first act of Saturday – Daughter.

Elena Tonra’s vocals are not particularly well-suited to the main stage; had the set been in a smaller tent while the sun was setting, it would have been the intimate setting their music deserves.

John Grant really stole the day for me. Clad in a black t-shirt, PE shorts and what looked like a psychedelic baseball cap, his set journeyed through his dramatic personal life and left me both breathless and uplifted. 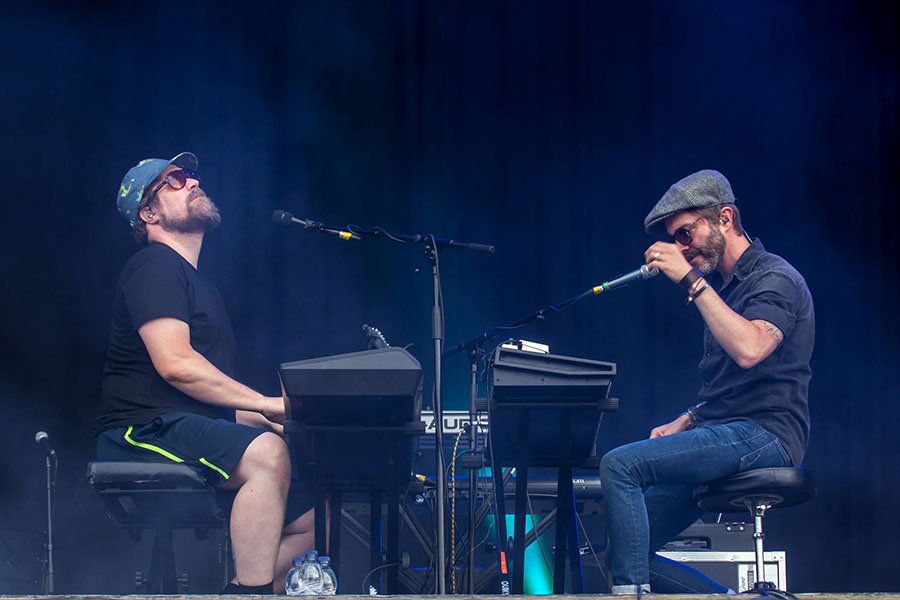 I saw on his Facebook page that he’d had some problems with his voice at Glastonbury, but his beautifully deep tones thankfully held firm.

It always intrigued me how his cheeky song ‘Snug Slacks’ from his latest album ‘Grey Tickles, Black Pressure’ would come off live and I was not disappointed.

The National’s Saturday headline set at the Obelisk arena felt quite weak and apologetic compared to what they are capable of in the studio.

‘I Need My Girl’, (with a surprise appearance from Lauren Mayberry of CHVRCHES,) and ‘Don’t Swallow the Cap’ had me singing along almost tearfully regardless.

David Rodigan’s Sunrise Arena set topped off a fantastic evening, with reggae vibes, both old and new, famous and obscure. 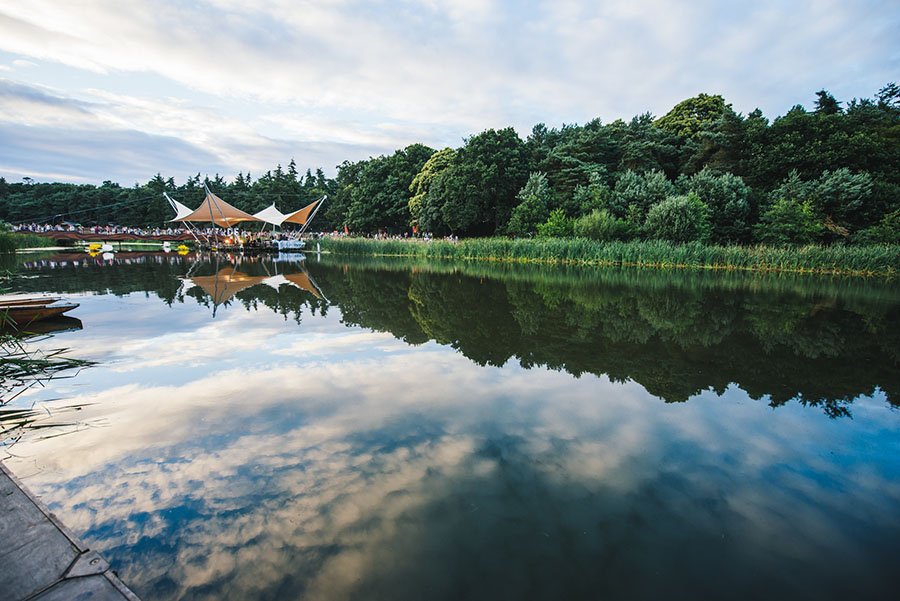 By Sunday, we were feeling pretty tired, but I still managed to catch part of Michael Kiwanuka, as well as New Order’s epic closing set.

Sunset gave way to a light show, as we bounced to the dance floor classic ‘Blue Monday’ and others.

As I swayed exhausted and tipsy to Joy Division’s classic ‘Love Will Tear Us Apart’ I couldn’t help but think how fitting an end to the main festivities this was. I finished Sunday much as I started the festival: breezing around the woods, taking it all in, captivated.

Things I wish I saw:

•  Literature/Poetry – I always manage to miss this every year

•  Slaves – Caught them at UEA in November and they were mad, so much so that frontman Isaac Holman dislocated his arm crowd surfing! 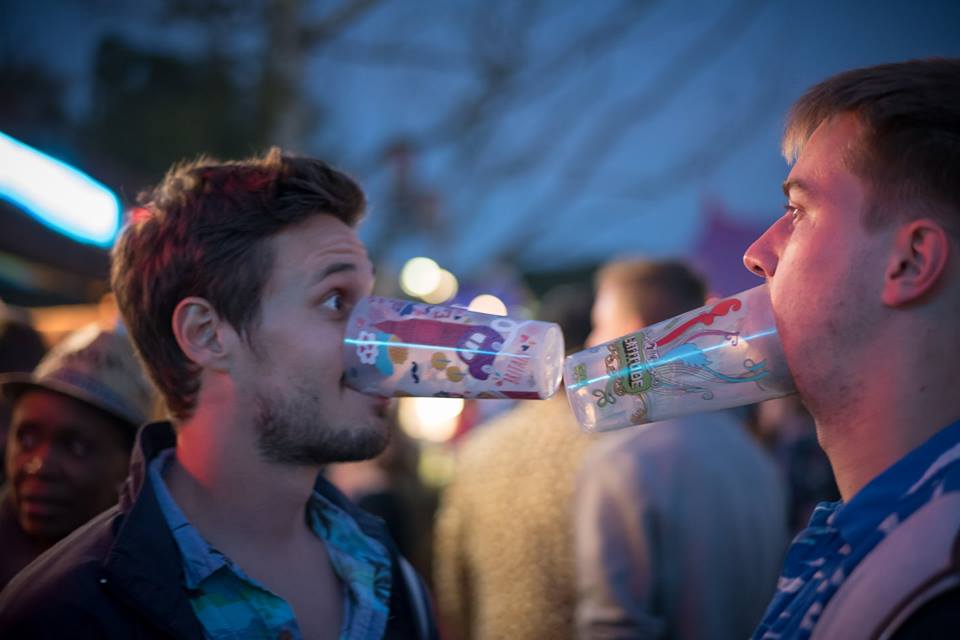 As the festival ends for another year, what Latitude continues to master is an unchallenging offering of the arts’ most excellent; a refined selection of music, comedy and literature.

Over a decade ago, Latitude set out to create “the UK’s first multi-arts boutique festival” I think that everyone can join me on congratulating Latitude on a mission that has been fulfilled.

This year’s Latitude was as enjoyable as it ever has been and we cannot wait to see what the organisers have up their sleeves for 2017.

Until next next year over and out.

Thanks to Zaren at Stopped Clock Imaging for the use of team photos!