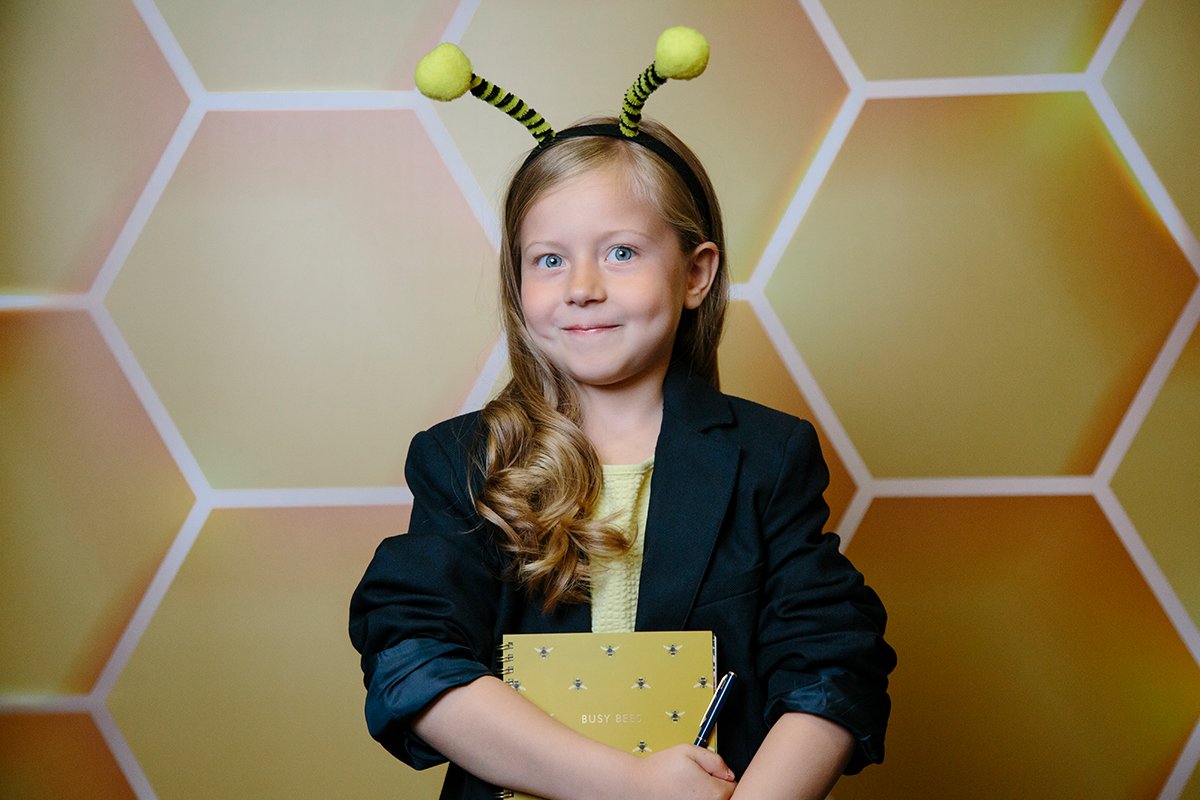 The biggest and most powerful CEOs in the world have been assembled in the same room for the first time ever – in mini!

Bugaboo, the pushchair pioneers, has assembled mini doppelgangers of some of the biggest names in business, launching the search for the specially created new CMO ‘role’ – that’s Chief Mischief Officer. The only catch? You must be between the ages of three and five to be in with a chance of being chosen.

Bringing the launch of the search to life are a series of photos showing C-Suite CEOs as you have never seen them before. Mini versions of Jeff Bezos (Amazon), Whitney Wolfe (Bumble), Bozoma Saint John (Netflix), Elon Musk (Tesla) and Jack Dorsey (Twitter), gaze mischievously at the camera as they ‘test out’ the quick and nimble Bugaboo Bee. The ‘mini-me’s pose up a storm, with each CEO’s nuanced interest’s being showcased throughout the images, including bitcoins, rockets, super yachts, bumble bees and colourful prints.

Bugaboo has called the CMO post a ‘dream role’ for mischievous kids that love adventure. This huge ‘role’ (for a tiny candidate) will take place over six months, with the successful applicant ‘working’ closely with the team. They will be in charge of rigorously reviewing all of the latest Bugaboo rides, ensuring all off-road capabilities are up to spec for adventurers and those who are born to play.

The ‘job’ perks aren’t too bad either:

Bugaboo Managing Director, Gill Moore, said: “We looked at numerous ways to advertise our first ever Chief Mischief Officer ‘role’, and decided on going down a different route, whilst still ensuring we were living up to our mischievous campaign. We decided to recreate some of the biggest names in business using mini lookalikes to encourage entries for this huge new ‘role’ within our business. The ideal candidate will be someone quite simply, born to play the role. We want someone who has a wealth of experience in mischief, shenanigans and monkey business to inspire adventures for parents, and staff here at Bugaboo. I’m certain this small and dynamic, lively, havoc-creator will bring so much to the ‘role’.”

The Chief Mischief Officer ‘role’ is open to 3–5-year-olds in the following countries: Australia, UK and Sweden. To apply, visit: www.mybabymademedoit.com 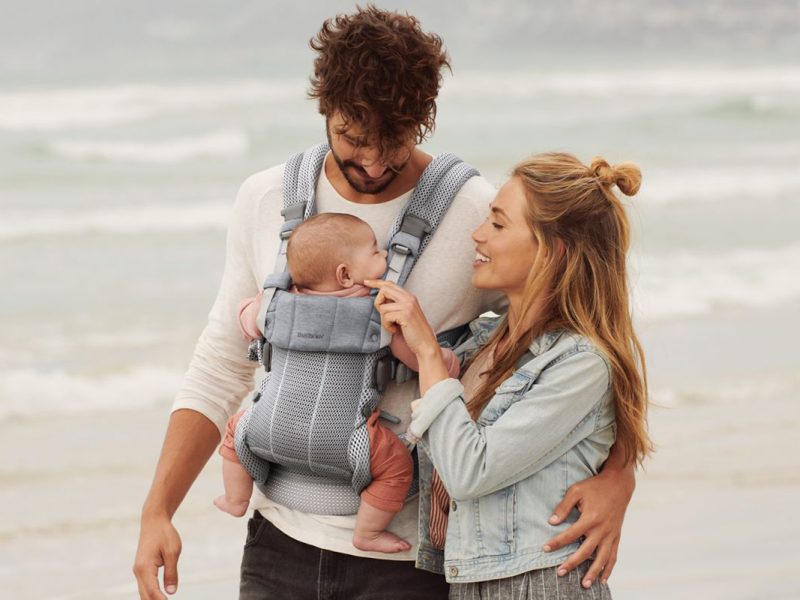 A new BabyBjörn is born 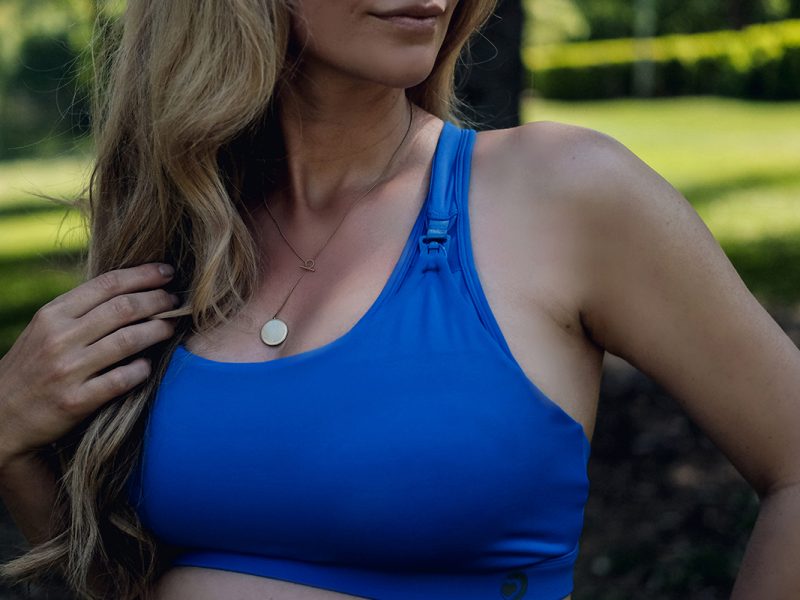 Natal Active- Activewear For All Trimesters 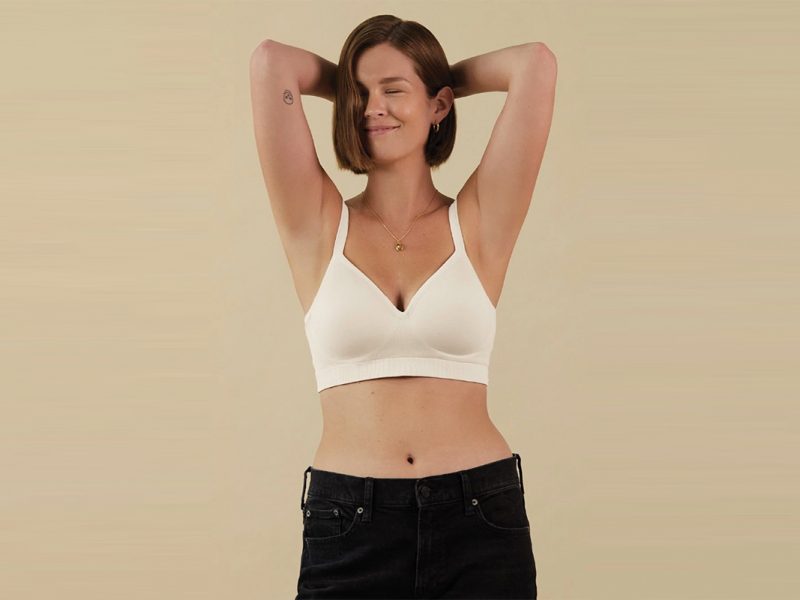 Sculpt Your Silhouette and be Your Own Muse – Everyday