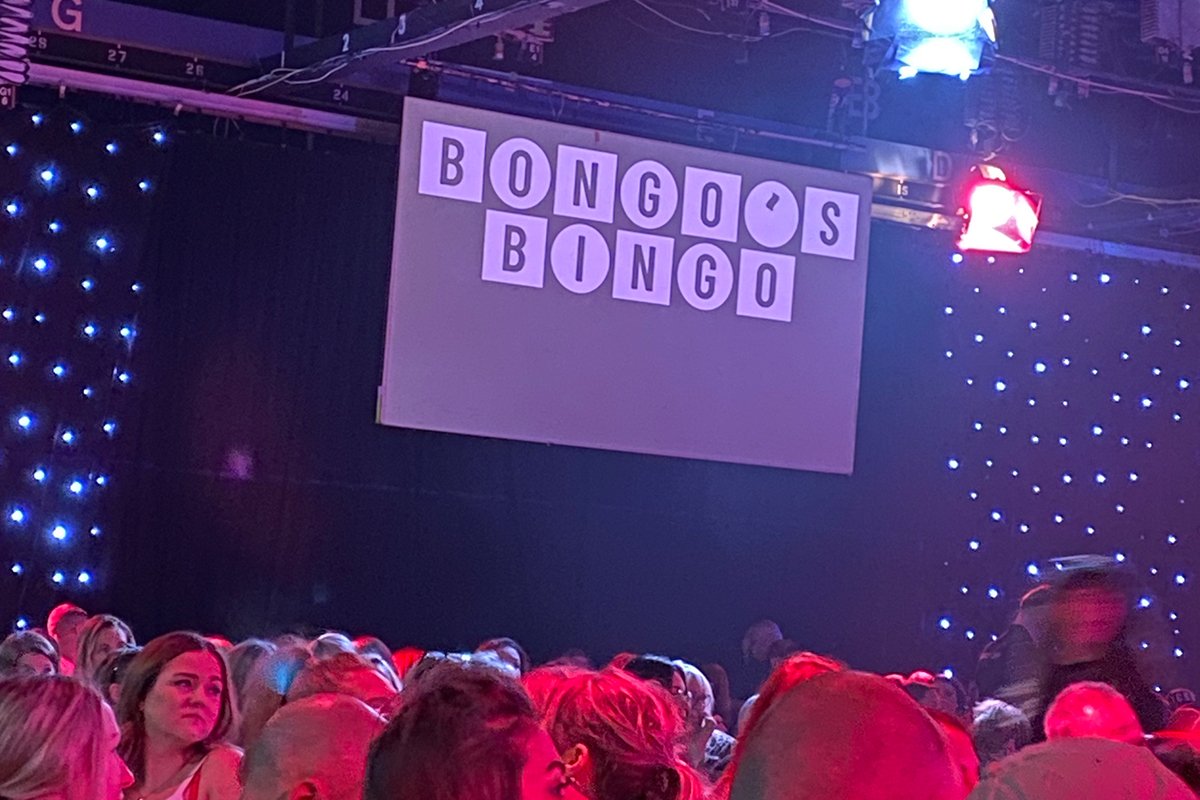 The award-winning Bongo’s Bingo is a wild shared social extravaganza. Here, along with your best friends you can sing along to your favourite songs, whilst busting some shapes and playing a game or two of bingo, but not as you know it!

Currently taking place in almost 50 locations around the world, the Bounce crew popped along to its venue at Epic Studios in Norwich to see what it was all about.

“Its been a little while since i’ve been on a proper night out. We had over a year of lockdowns and on top of that I recently had another baby, so to say a night out with the girls was long overdue was an understatement.

I have to confess until last Friday I was a Bongo’s Bingo virgin, as were a few of my friends, so we had no idea what to expect as we walked up the studio stairs into the arena. There were lines of tables and a massive stage area and bar, what more do you need on a night out?

Suddenly, a larger than life load northern DJ commands the stage and the music starts, already the arena is buzzing. He has two right hand men helping him throughout the night with prizes and Bingo calls, their energy is impressive.

As the evening starts we dance away to a mixture of cheesy pop, RnB classics and at times even find ourselves going into ‘rave mode’ and that’s all before the bingo starts.

I really enjoyed the bingo, but you have to be quick to keep up, the game is fast paced and frantic, and woe betide calling a false result – the DJ take naming and shaming to a whole new level.

The prizes are pretty impressive ranging from a space hopper to £750 in cash.

The best part is – you don’t even have to cue up at the bar, if you hold your table number someone will be right over to serve you from the bar and food from the kitchen.

Sadly there were no winners at our table during the evening, but I can honestly say after a night a Bongo’s Bingos we all left feeling like winners. In fact we are planning our next venture back already!”

Keep an eye out for the Christmas events and NYE party. 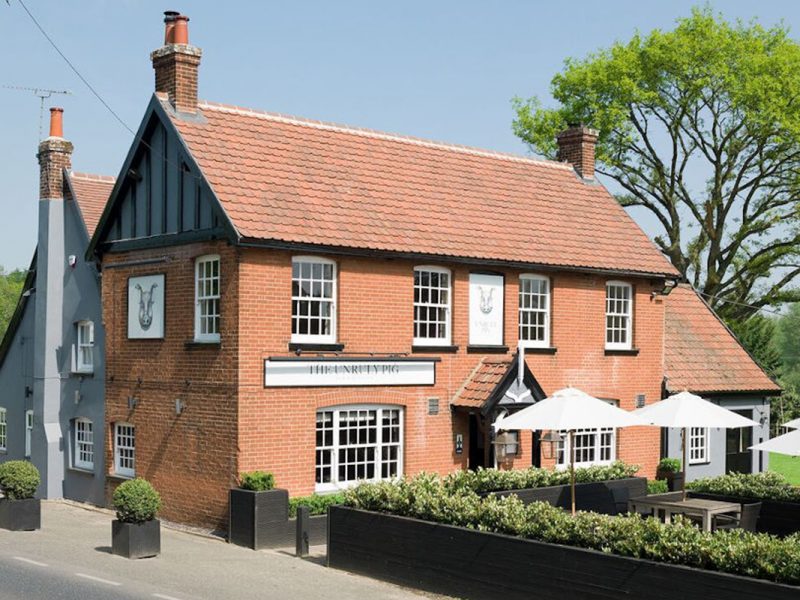 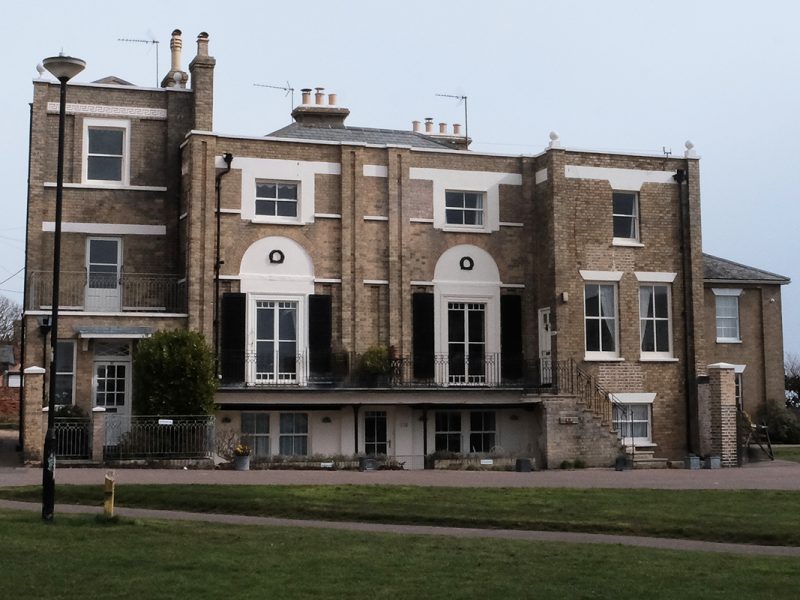 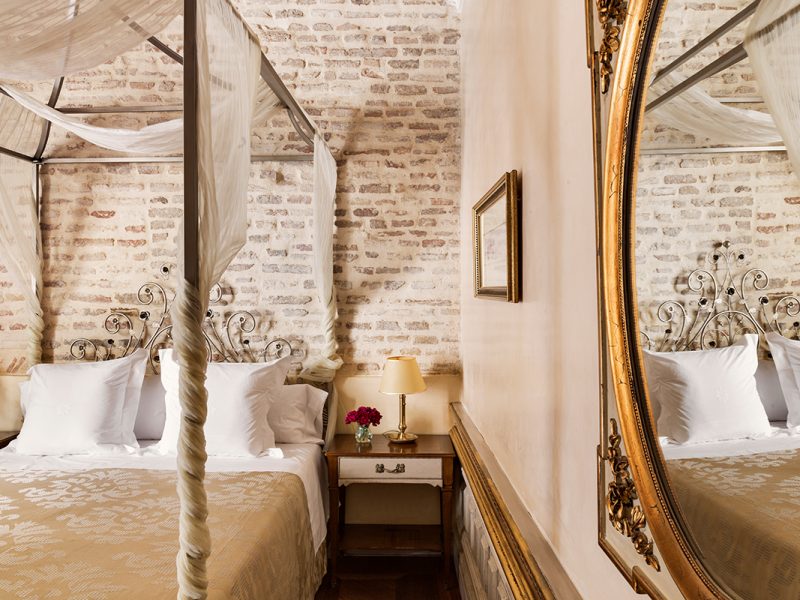