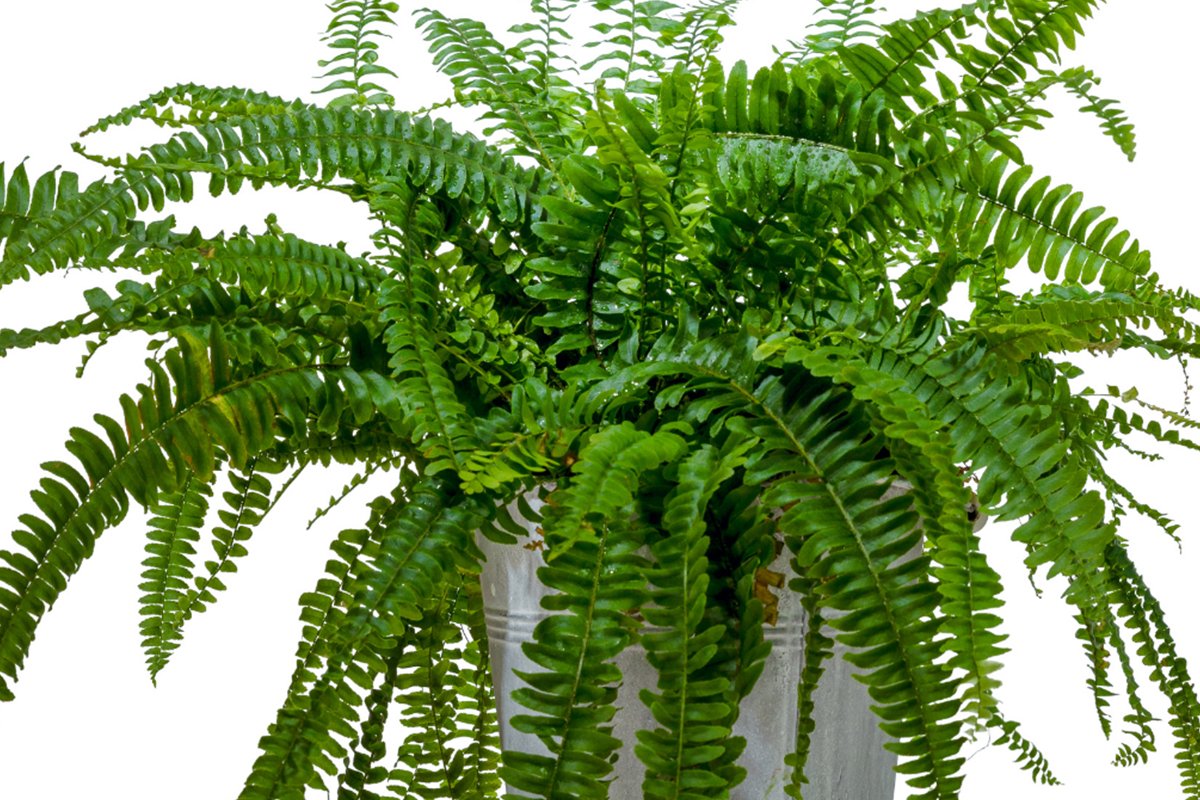 Plants aren’t just an item that spruces up the home, or fills a space on the bookshelf, but many of them come with beneficial health properties that can have positive long-term effects on the owner.

The UK is considered one of the most polluted locations in the world, and although air quality has improved over the last few years, many illnesses and health problems are related to pollution. Even when we’re indoors we’re not completely safe, as ‘indoor air’ has been shown to contain harsh pollutions too. But many houseplants counter these toxins by purifying the air around them.

Think of a plant as a natural air filter. And it’s not only healthier air that plants bring to the table, with many also helping you sleep better, combat illnesses and improve your overall mental wellbeing.

These easy to care for guys have a staple of the British home since the 70s (they’ve been the best-selling houseplant yearly for decades now) and are great at absorbing harsh air toxins like carbon monoxide and benzene that can be found inside homes. Because of the level of oxygen they produce, combine with their ability to absorb C02, they make a great combatant against airborne allergies.

Not only do these plants look beautiful, but they also improve the air quality of a home dramatically. Known to combat mould spores (they absorb them as food) as well as other airborne toxins that cause humans breathing issues, these plants are perfect for room with high humidity where mould usually builds up. Think of them as a natural mould cleaner.

As a rule, pretty much all ferns are fantastic at improving the air in the home, but the reason the Boston variant stands out ahead of their siblings is that it also restores natural moisture to the air. Why is that useful? Well, not only is it helping yiou breathe in better, cleaner air, but it’s also moisturising the skin, and combating irritable noses or throats. It’s like having Superdrug in your home.

The winter months in the UK means that we have less hours with daylight. Plants, just like humans, are dramatically affected this change. For human, it can bring on a downward turn in mood and health, and for plants it’s pretty much the same (maybe not so much the mood, but have you ever seen a sad prayer plant)? Understanding what type of plant you have, and in turn it’s needs, are vital to keeping it healthy during the wintertime. Most plants can’t survive without light, even when advertised as low light variations, as photosynthesis and those sweet Vitamin D rays are the lifeblood of any good indoor jungle.

You’ll find that most plants in the UK require bright, indirect sunlight, which pretty much means a well-lit room. This doesn’t mean that they need to be out sunbathing 24/7, but you should note where the sun rises in your home and set your plants up there for the winter.

We all have watering routines with our plants, and we tend to stick to them. But one of the many unknown plant facts is that during colder periods of weather, your houseplant will need less water. Overwatering houseplants is by far the most common way to kill them, and this usually happens during winter. The lack of heat and light means that the water rests in the soil more.

So, when do you water them? The finger test is the best way for new plant parents to work out if their house plants need watering. Just feel the soil, and if it’s dry then pour on some water, if not let it rest some more. It’s that easy. The winter months for plants are like hibernation system for animals – let them rest.

For people in the UK, indoor heating is vital for keeping our bodies warm while it’s absolutely freezing outside, but for plants in the house, it’s a bit of a death sentence, at least when placed directly in front of a radiator. Having plants in a room with heating will be fine but try not to put them in the same vicinity as a radiator that’s on full blast, as it’ll dry out the plant in no time. 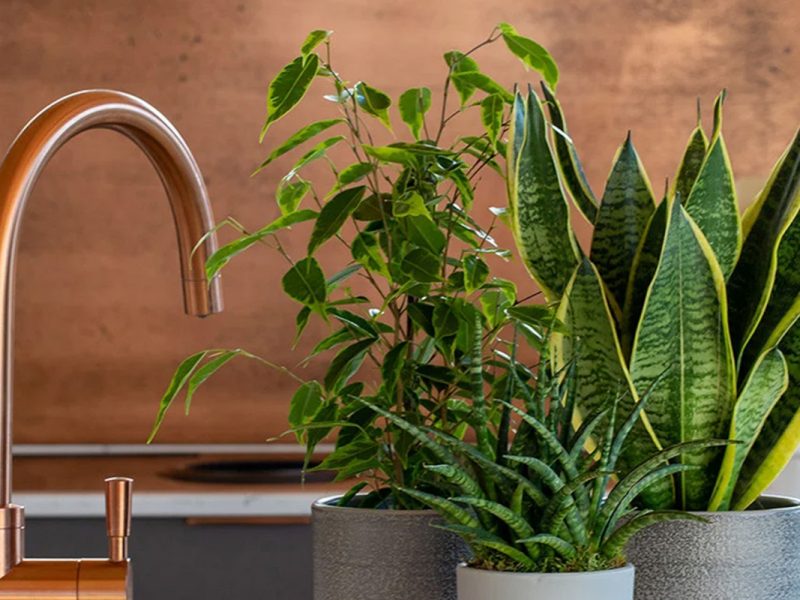 Contemporary and Stylish Air-Purifying Plants for the office 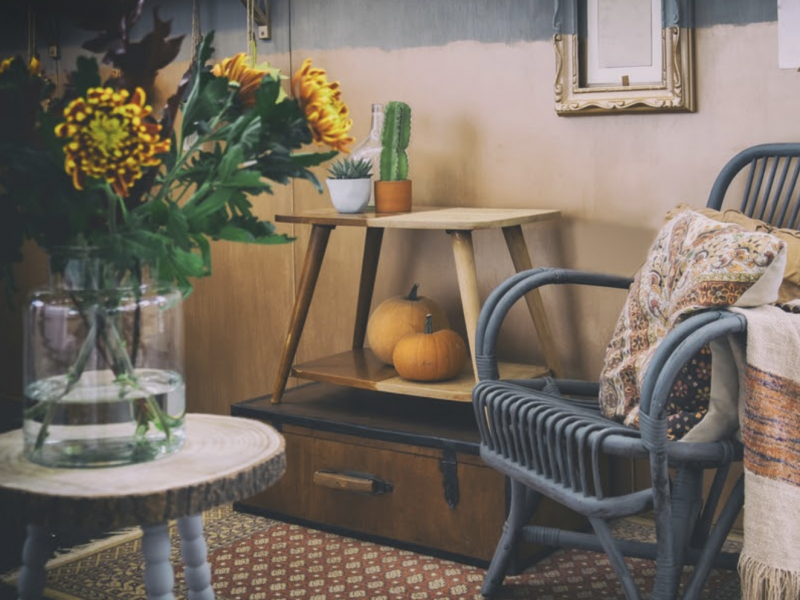 4 Simple Ways To Style Your Home For Fall 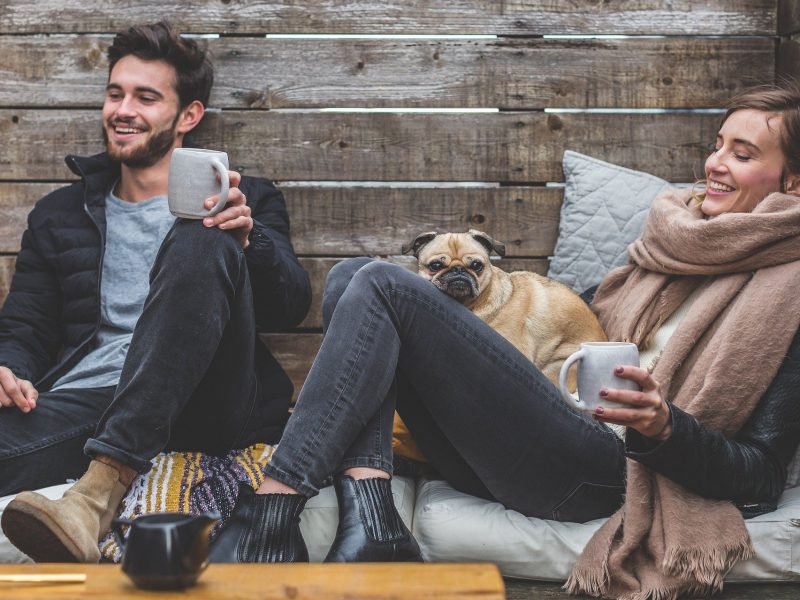 Building a Sustainable Home – 3 Things You Should Know