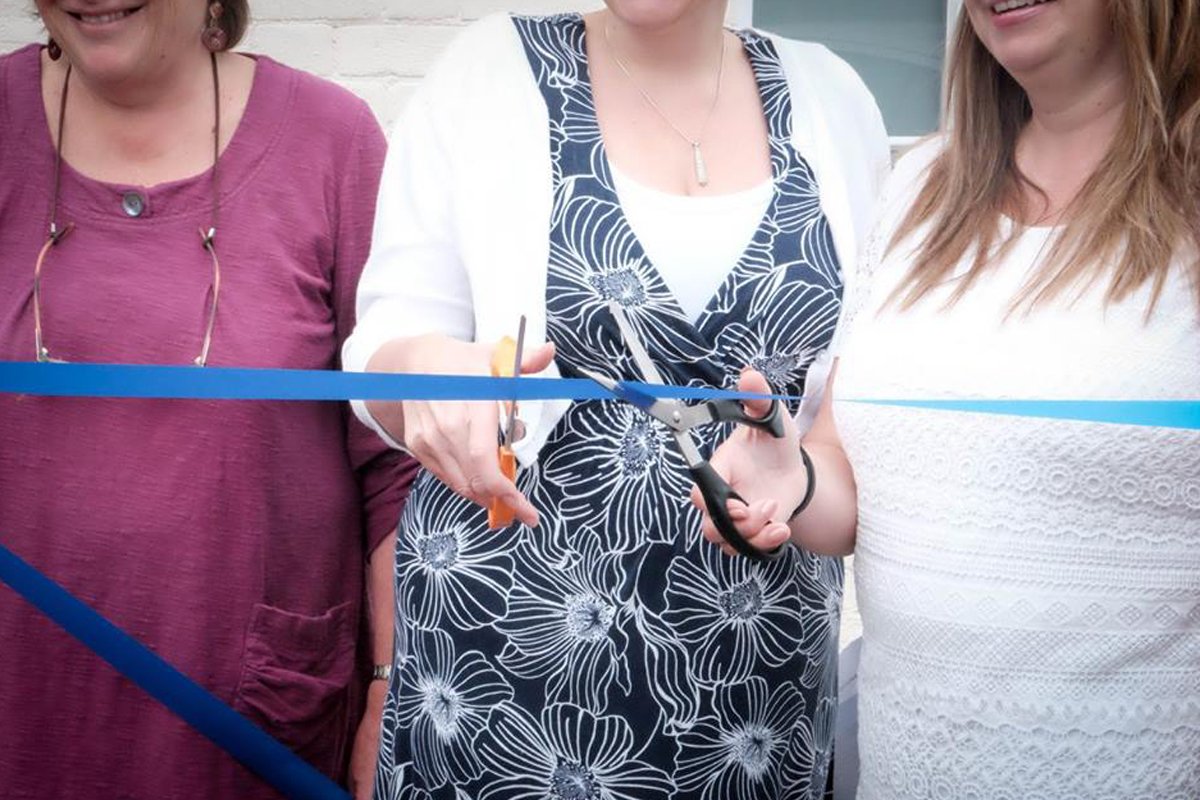 Now Restored to its former glory…

The newly refurbished railway station building at Beccles has been officially opened.

After more than two years of work, Beccles Station has finally re-launched.

The Crisp family have been working with town and district councillor Graham Elliott and Beccles businesswoman Christine Pinsent on the project, and the building has been leased by local charity the Beccles and District Regeneration Company. 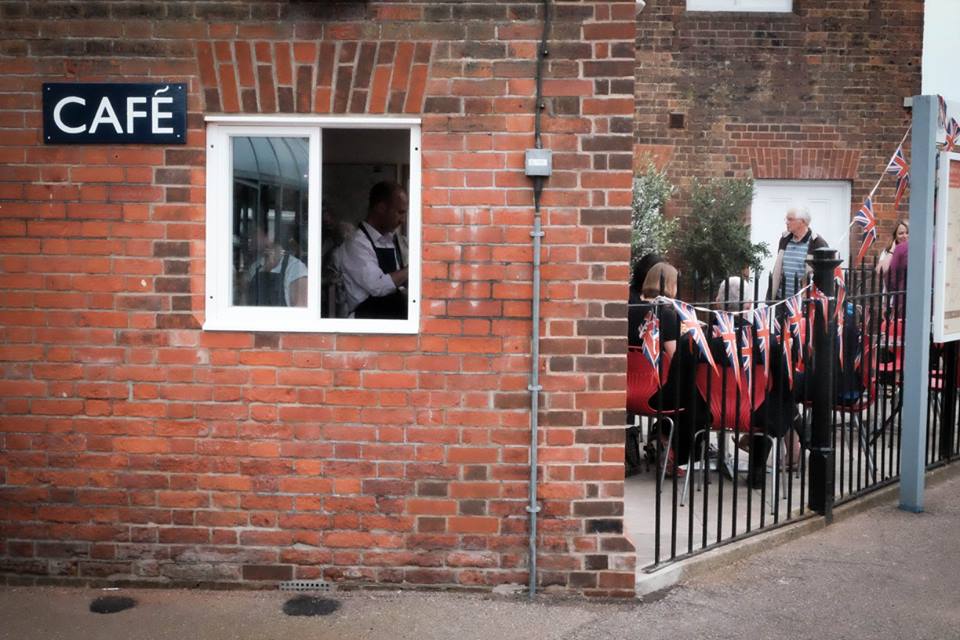 The building has been in the family for around 20 years and sadly Mr Crisp passed away two years ago just as the refurbishment project was getting off the ground. His daughter Jackie Crisp officially cut the ribbon, and welcomed people into the building, joined by her mum Maureen and son James.

She said: “It really has turned out amazing and there are so many local people and businesses who we have to thank.

“We had to finish it off for my dad so it is quite an emotional day for us.

“But it is lovely to see it restored and finished as my father always called it the gateway to the town.

“I think he would be very proud of what we have done. My son James has been here on a regular basis overseeing the work.

“And we have named the dance studio after him as he loved music.” 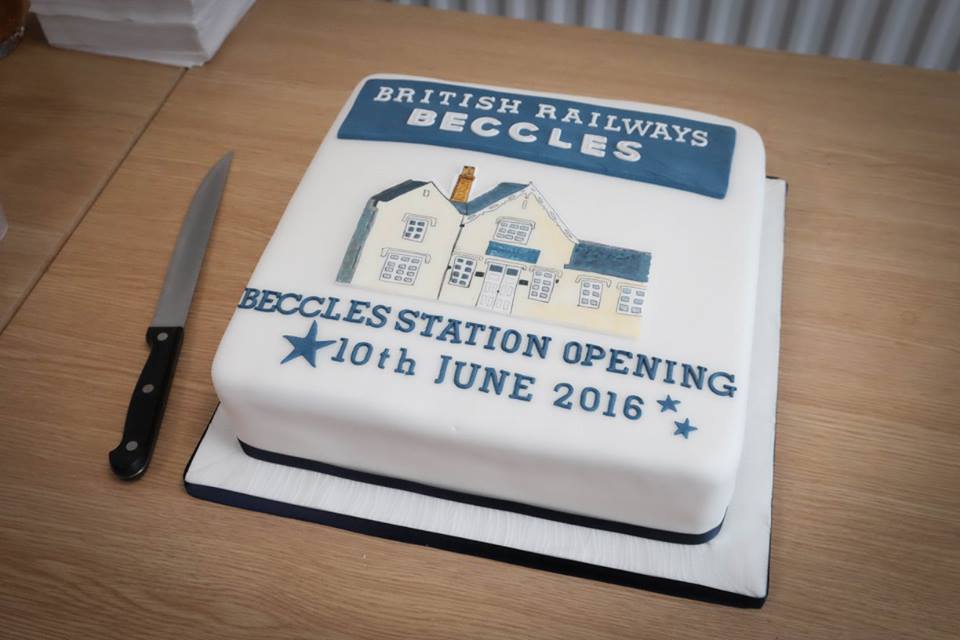 The first floor of the building has four offices, which are being let to local businesses, with two large multi-purpose rooms on the ground floor which can be used for meetings or as a studio for yoga or dance. These rooms, along with a third, smaller meeting room can be booked by the hour.

The centre of the project is the cafe, which will also operate as a visitor information point, and later in the year incorporate cycle hire.

The cafe will be run as a social enterprise by Cathy Aukland, with paid staff and volunteers. It will serve as a bookings office for the station’s business and community facilities and operate a hatch that opens onto the platform for take-a-away food and drinks. 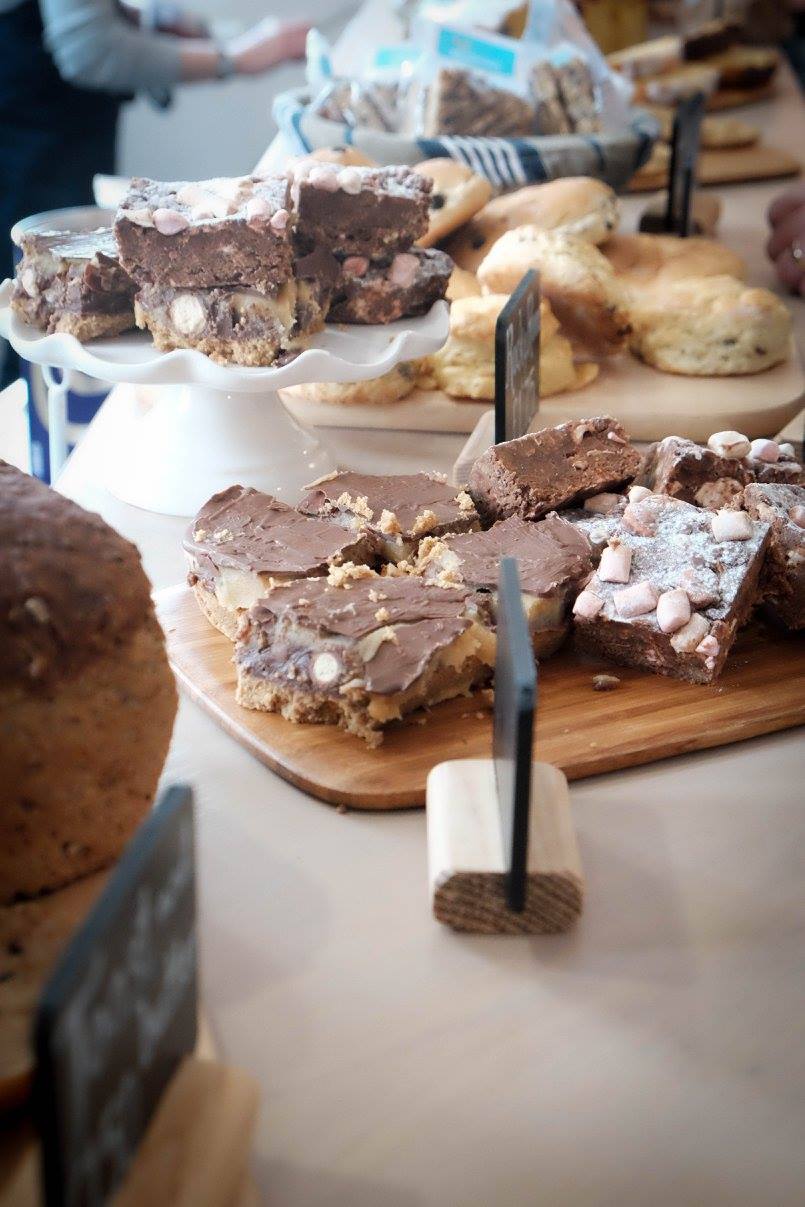 After the opening, a special cake was cut to mark the occasion. For bookings and information please contact Beccles 01502 710742. 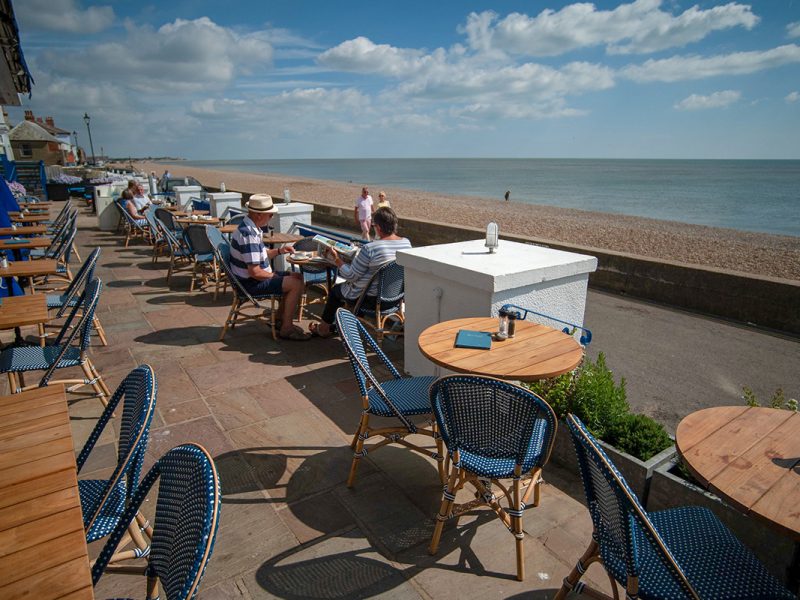 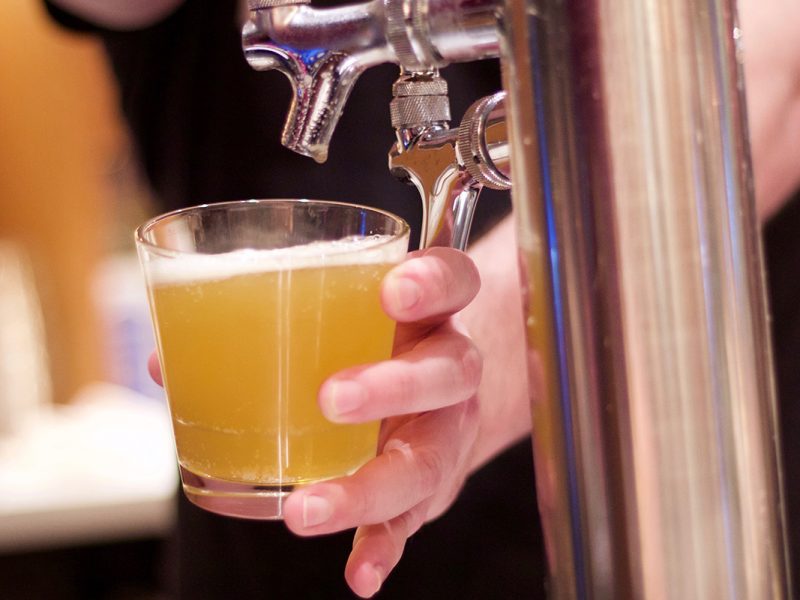 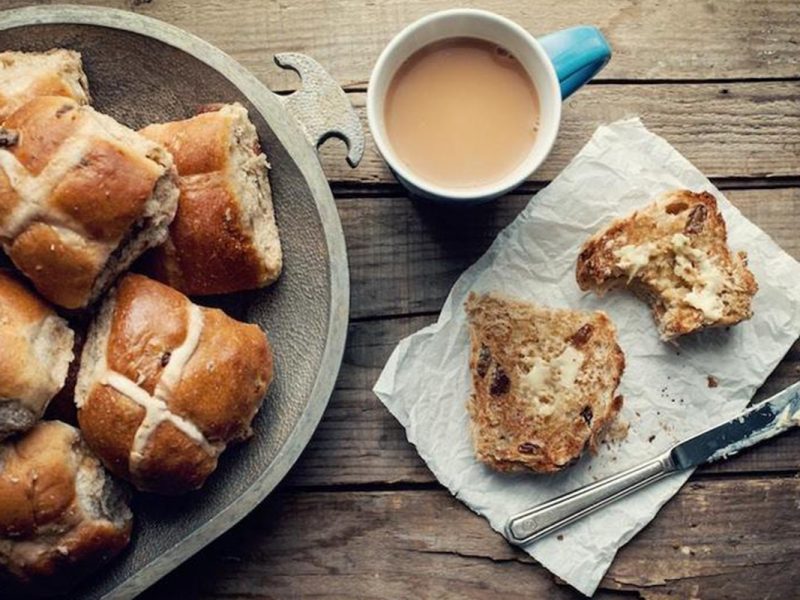