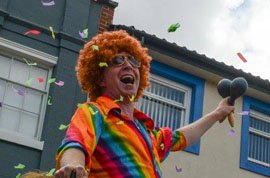 The Beccles Carnival was a great success last month; an absolutely fantastic effort was made by everyone involved with the event.

The event kicked off at Beccles Quay on Sunday 21st August, with the grand opening by Miss Beccles Stephanie Tsang and her attendants Faith Alexander, Brooke Lay, and Joshua Brabben. 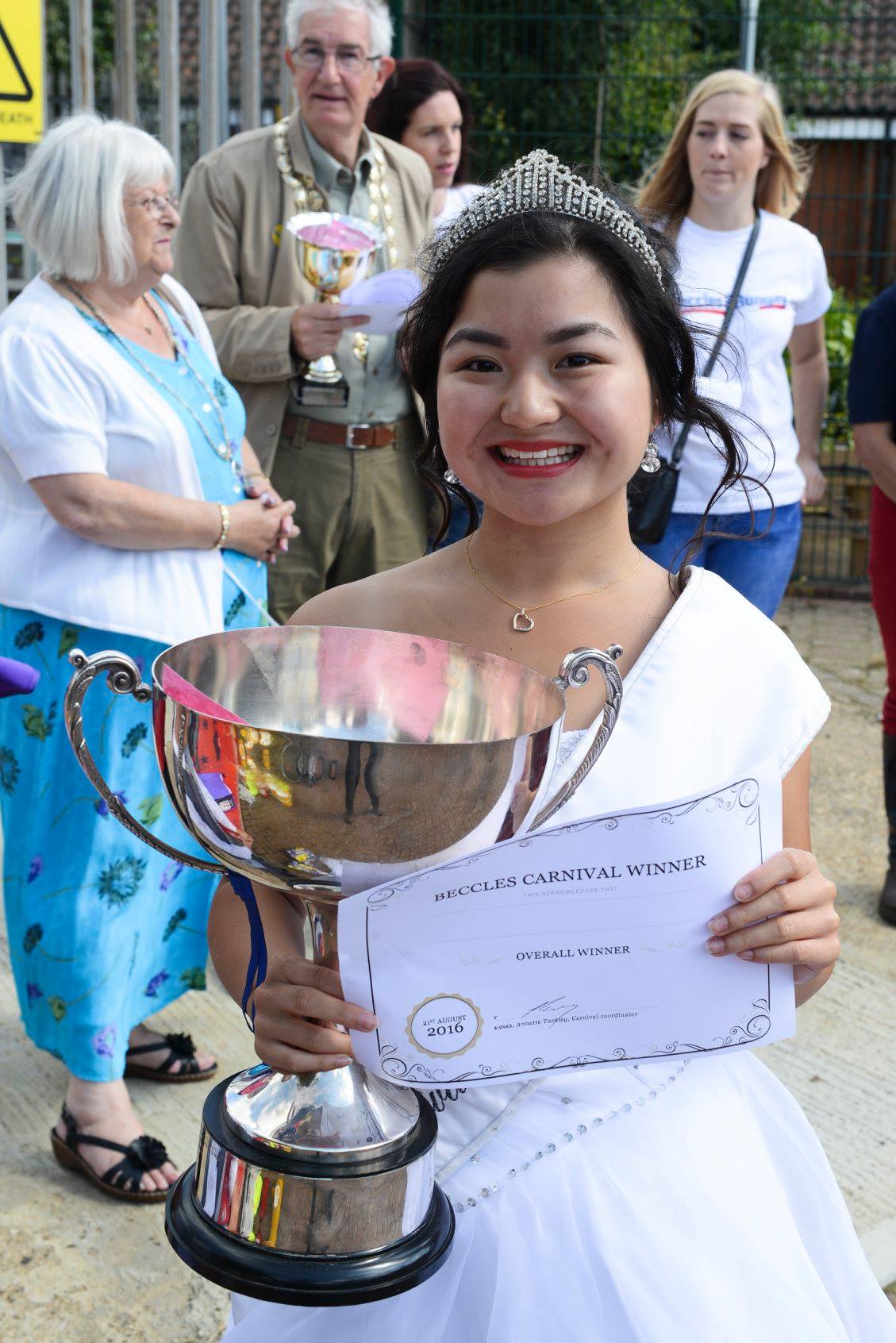 Attractions included the annual fancy dress competition and Beccles Baby Competition, along with displays in the arena from Joe’s Bounce Fit and Xpressive school of dance. And new for this year is the bake-off competition and a fun dog show.

Well done to all the hardworking organisers, float and costume designers, as well as everyone who contributed. What a parade it was! 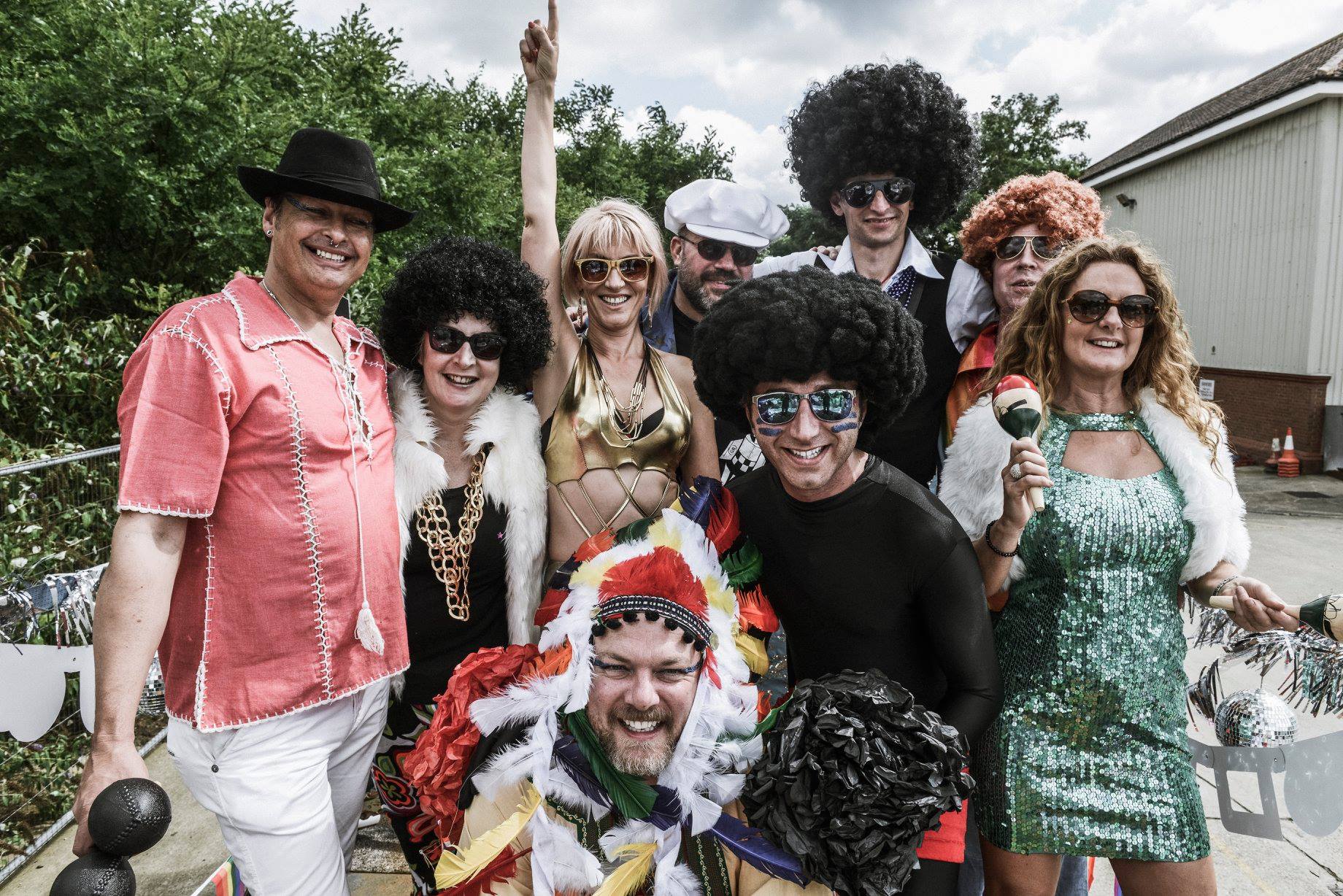 You may have caught a glimpse of the Glitterball “party people” float in the parade promoting the ‘Strictly Halloween’ fundraiser.

This years event is coming up on 29th October and will be held once again at Beccles Public Hall and Theatre.

This year the team will be raising funds for the Beccles Skate Park. It’s a fabulous facility but badly in need of a refurb, so the local kids can continue to enjoy it safely.