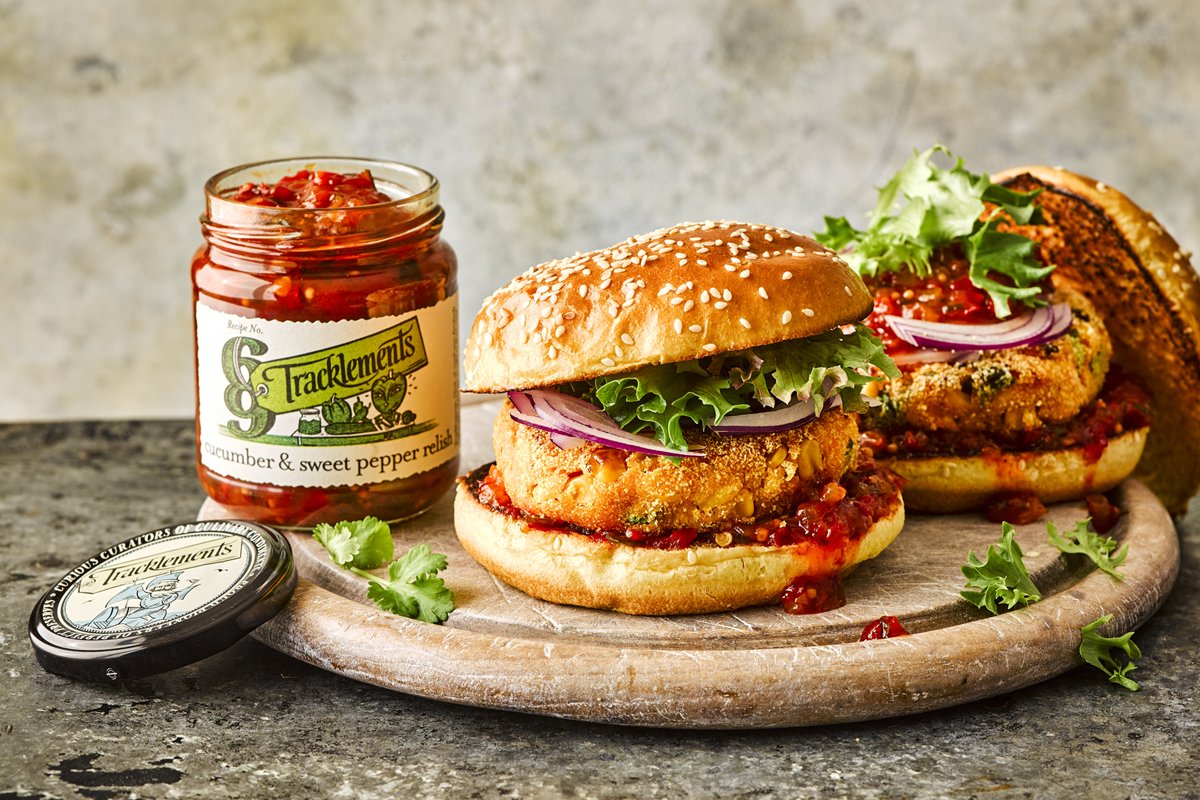 Here are a couple of terrific recipes that will make firing up the barbecue well worth the effort and touch the sweet spot for friends and family whether vegetarian or carnivore. When planning a barbecue, the trick is to get the coals going a good half hour before you start cooking to ensure that they’re just at the right temperature

and retain a constant glow when you pop on the ingredients.

Sounds too sweet? Don’t be fooled. If you’re looking for a veggie barbie alternative, the peppers, mustard seeds and chilli in this relish will have your taste buds tingling in two ticks.

Lettuce, as much or as little as you wish

baking tray and bake for 45 mins until really soft. Remove from the oven and leave to cool

Ever wondered whether it’s actually possible to improve a meal that’s already pretty much perfect? Turns out it is!

Steak is such a barbecue classic. Rather than create a marinade, let the flavour of the steak speak for itself and

instead, quickly prepare this simple sauce to drizzle over the rested meat once it’s cooked. The slight heat of the

steak will enhance the dressing flavour even further. It’s hard to believe that something so good could be so easy

to make. And don’t forget the veggies. Aubergines, peppers, asparagus and cherry tomatoes love the barbie.

The life and soul of the pantry since 1970, the Tracklements range is still

handmade in the green heart of Wiltshire, abiding to traditional recipes, with an underpinning principle to buy the best quality ingredients sourced locally wherever possible to ensure the products taste as good as, if not better than, homemade. Tracklements believe in business as a force for good,

protecting the environment as they go.

They’re committed to make the most planet-friendly condiments you can buy minimising their environmental footprint through using recyclable packaging, their own water treatment facility, and over 10,000 square feet of solar panels, which enables the company to generate 100% renewable electricity that is also fed into the national grid at weekends through green energy company Good Energy. And they don’t shy away from wonky veg either! 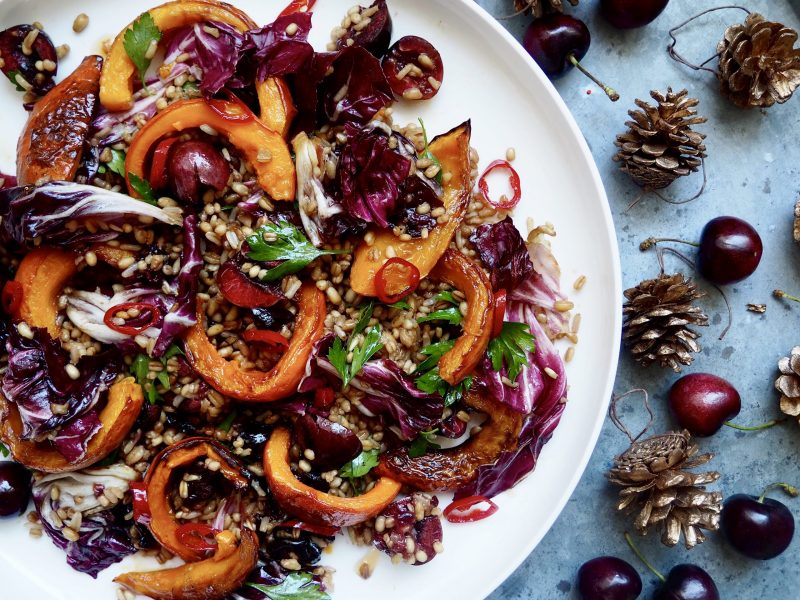 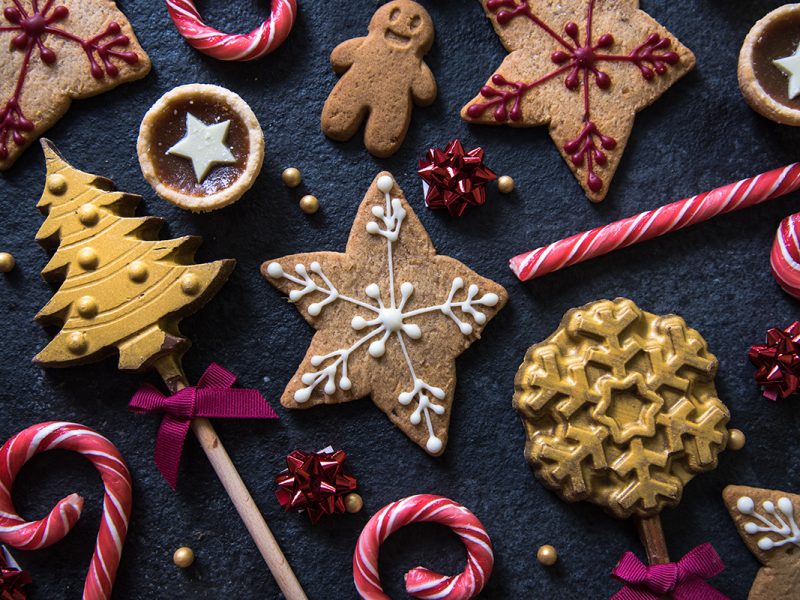 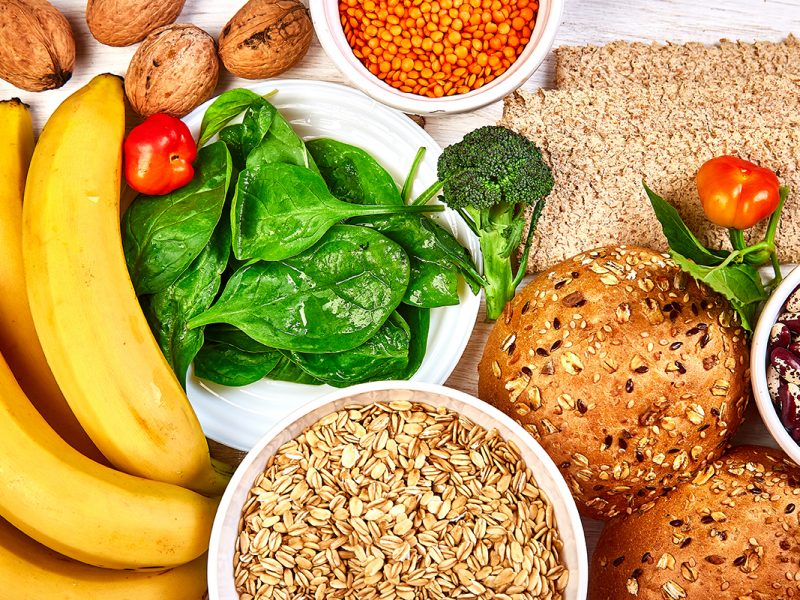