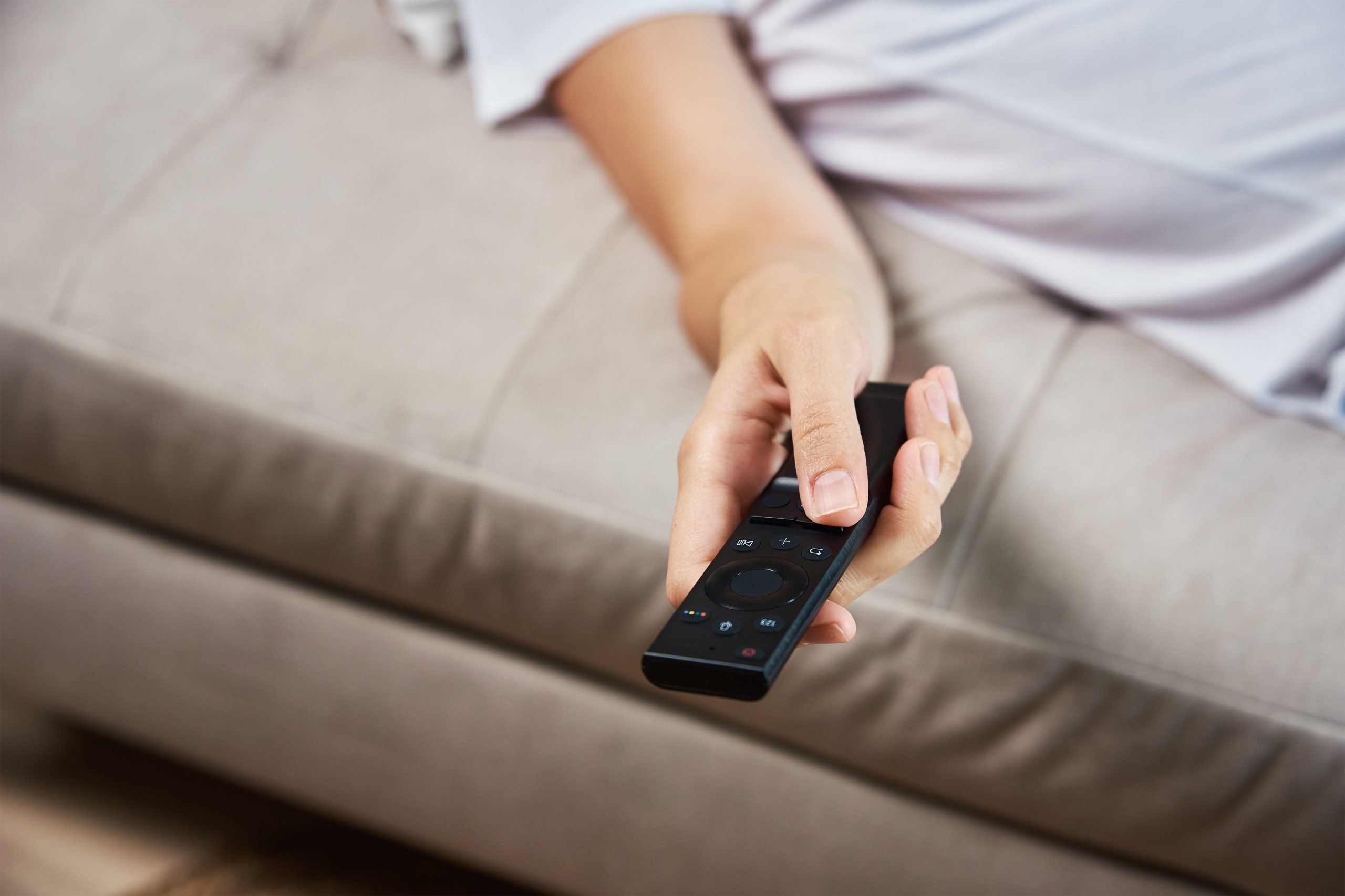 Great Britain is a wonderfully weird little island full of a variety of quirky features and general all-round ludicrousness. A large part of British culture is its television shows, with people all around the country settling down in the evening to sample their favourites with a bit of food and drink to create the perfect winding down combination. Despite being a fairly small nation, the UK has certainly produced some truly iconic television shows over the years, too.

In fact, when assessing the famous shows to emerge from this part of the world, a huge number of Britain’s television exports have seen global success and have enabled the world to gain an understanding of what it’s like in the UK beyond fish and chips and football hooligans. Of course, British television isn’t everyone’s cup of tea and it doesn’t always stand up against global hits like Friends or even The Twilight Saga, which even has an Immortal Romance slot game that is loosely based on it, but British productions have certainly made their mark overall. Many shows accurately represent the country, making British citizens rather proud to be part of a nation with such a dry sense of humour and a variety of odd traditions. So, with that in mind, let’s delve back through time and reminisce about some of the top television shows that have accurately represented the United Kingdom.

A cynical, sharp and snarky comedy about two friends who share a flat together in Croydon as they attempt to make it in life, the odd-couple dynamic between Jez and Mark is as British as a pint of lager. Not only does Peep Show make for an awkward watch on occasions but it’s also entirely accurate for many people growing up in the country, perhaps battling with high rent and a mate who simply won’t get his act together. Shot in a POV style, Peep Show is a unique production that has established a cult following. For many, it’s up there with the very best of them.

A show that focusses on two very different English and Welsh families coming together, Gavin And Stacey is a masterpiece that is relatable on so many levels for its viewing audience. The brain child of Ruth Jones and James Corden, there’s a whole host of funny moments that epitomise what it’s like when two different tribes are made to join forces. From Smithy to Uncle Bryn, Gavin And Stacey is packed full of characters many Brits have in their families.

The Inbetweeners does an excellent job of highlighting exactly what it’s like being a youngster in Britain. Following the story of a group of friends who go to school in a suburban English town, the show is packed full of hilarious scenes that many people experienced themselves when young and dumb. We’ve all met people like Jay and Will growing up, right? Of course, the show certainly offers up some horrific moments and the odd cringe-worthy scene, but overall it’s an accurate representation of exactly what it’s like being a teenager in the UK.

We couldn’t really leave out The Office, could we? A British classic, the mockumentary follows David Brent and his team of employees as they aim to highlight what it’s like to work at paper company, Wernhum Hogg. A show that has penetrated the world, The Office showcases office life in the UK perfectly. As far as iconic shows go, it’s perhaps the biggest of the lot.

Special mention to The Trip, Only Fools and Horses, Eastenders and Skins. 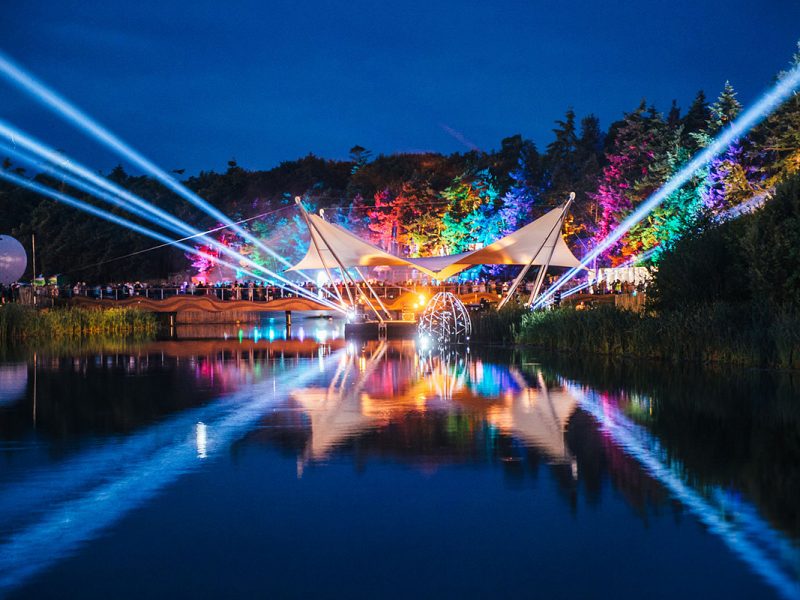 LATITUDE FESTIVAL ANNOUNCES FIRST ROUND OF ACTS FOR 2022 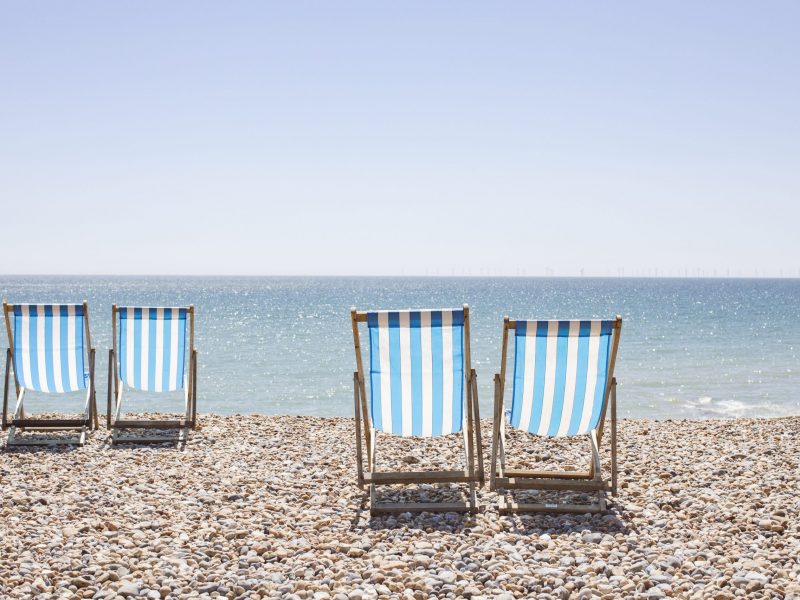  Everything You Need For The Quintessential British Day Trip 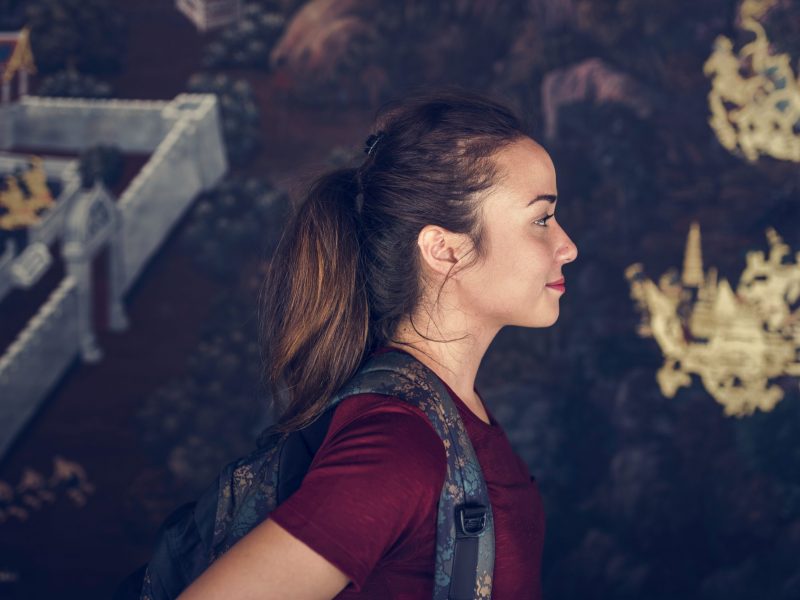