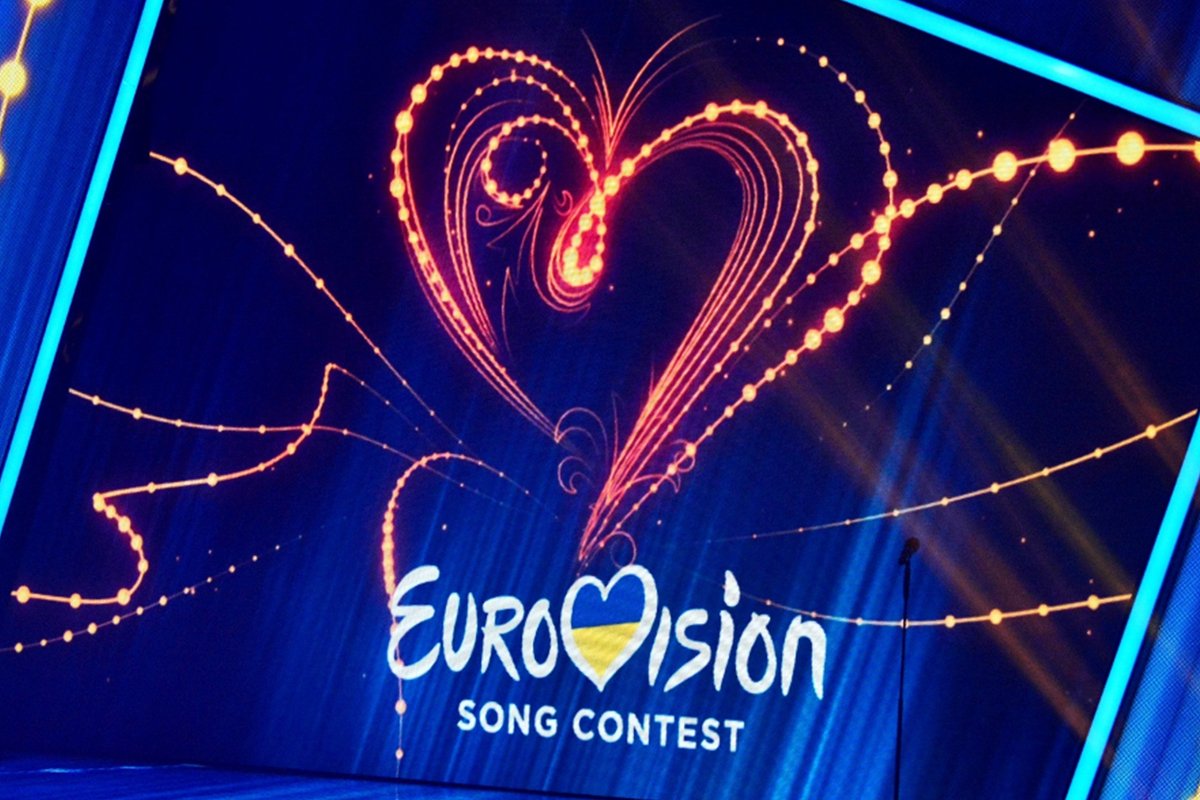 For a lot of people, the Eurovision Song Contest is one those unmissable events that only comes around once a year and packs one hell of a punch. Home of all things weird, wonderful and sometimes borderline worrying, you never know quite what to expect when you settle down for the feature-length competition. Whether you have your sights set on the Eurovision 2021 odds from Betfair or just like a good laugh, there’s truly something for everyone in this show, with this year hoping to be no different.

With the 2021 contest growing nearer – mark May 22nd off in your calendar for the final – let’s take a look at some of the most shocking and mind-boggling entries from Eurovision’s past.

In 2012, San Marino’s Valentina Monetta took to the stage to perform this entry. Now, you might be thinking that the title sounds a little bit clunky or vague – and there’s a good reason why. The song was originally named ‘Facebook Uh Uh Oh’ but despite never making it to the final, Monetta was forced to change this due to the show’s rules surrounding product placement.

So, they changed the name and that was that, right? Unfortunately, not. Although they removed all references to the social media giant from the title, everything else about the song still directly linked to the popular site; cue Monetta pretending to type on a bedazzled laptop and bopping around the stage in a blue leather jacket. What’s more, a lot of the lyrics still rhymed with ‘Facebook’ and her backing dancers were all dressed in blue and white, so the similarities weren’t lost on the audience. Nice try, San Marino.

Going further back to 2009, the Czech Republic came forward with this not-so delightful tune by the band Gipsy.cv, which not only denied them entry to the grand finale, but also went on to earn them a bubble-bursting nil points.

The main issue? Costumes and props. The lead singer was dressed head to toe in a red Lycra superhero ensemble, flares and all. Secondly, the rest of the group were playing instruments – no problems there – however, the two violinists undoubtedly posed a health hazard. Bows were flying a little too closely to the superpowered protagonist’s eyeballs for our liking.

Was this performance entertaining? Yes. Was it good? Absolutely not.

The high energy group Ping Pong were Israel’s 2000 Eurovision entry, with an equally as vibrant song choice. More than anything, this ensemble was confusing. Visually, the fashions were classic 2000s, with pastel colours finished off with the sickliest smiles imaginable. The dancing was reminiscent of that one aunt who has a little too much to drink at your cousin’s wedding and all-but chains herself to the dancefloor. Think waving, shuffling and wiggly arm motions. The song itself left a lot to be desired, with the main takeaway message being “oh” and “be happy”. Whilst that might sound like a pleasant and positive mantra, you must bear in mind that it was chanted at you almost constantly throughout the chorus.

And if all of that still wasn’t enough to stimulate their viewership, Ping Pong also incorporated the Syrian flag into their choreography, seemingly hoping for a two for one deal; win Eurovision and accomplish peace with their geographical neighbours. Sadly, they left the stage with neither.

With all that being said, we have to note that out of the previous acts we’ve mentioned, this is the only performance that managed to make its way to the final of the competition. How? We’re not quite sure. 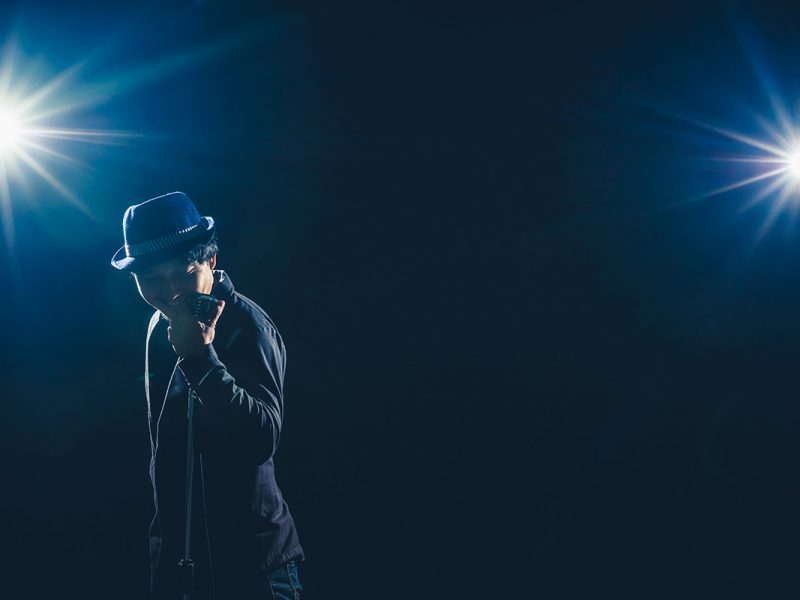