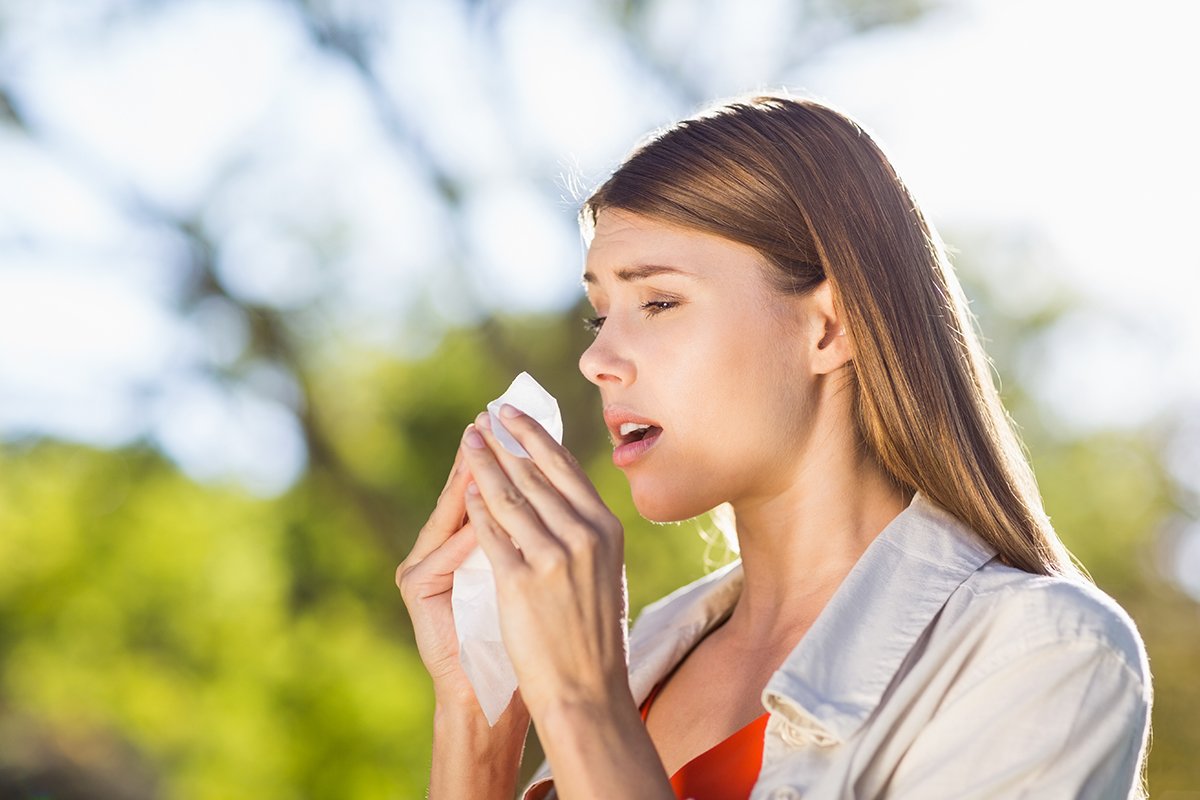 Whilst most of the population look forward to summer, for those who suffer with hay fever it is a very different story. Hay fever (also known as seasonal allergic rhinitis), is a skewed immune reaction to inhaled pollen released from local trees, grasses and flowers. Whilst generally not serious, symptoms (such as sneezing, coughing, itchy, red, watery eyes, blocked or runny nose, loss of smell, itching, headache and tiredness) can be very uncomfortable and significantly impact on quality of life. Whilst antihistamines and decongestants, (commonly used by hay fever sufferers), may help to alleviate the symptoms of hay fever, as with many medications, they can cause side effects, including drowsiness, dizziness, blurred vision and nausea.1 We caught up with Hannah Braye, Nutritonal Therapist at Bio-Kult (www.bio-kult.com) who suggests 6 alternative natural ways to help stop hay fever from ruining your summer.

Take a live bacteria supplement – Around 70% of our immune cells reside in the lining of the digestive tract, and are supported and influenced by a diverse range of gut bacteria.2 Research suggests that live bacteria supplements (such as Bio-Kult Advanced Multi-Strain Formulation RRP £9.48) may benefit hay fever sufferers via interactions with the immune system, which modify the natural course of allergic disease.3 A 2017 study found that supplementing with a multi-strain live bacteria formula, containing lactobacilli and bifidobacterium species for 8 weeks, helped to alleviate hay fever symptoms and improved quality of life during allergy season in hay fever sufferers.4 Similar studies in 20145 and 2011,6 also reported significant improvements in those supplementing with lactobacilli, in particular a reduction in runny eyes,5 lower nasal congestion and itching, lowered inflammatory markers and a reduced immune response.6 Although beneficial effects of live bacteria supplementation have been shown even when commenced at the height of allergy symptoms,4 it is hypothesised that they may be even more effective, when taken for a period prior to hay fever season as a preventative measure.4

Reduce your exposure to air pollution – As if hay fever symptoms weren’t uncomfortable enough, researchers now believe that vehicle fumes and other air pollutants may form a barrier that traps pollen, preventing it from escaping to the upper atmosphere and when pollen interacts with the pollution, its allergic effect may be heightened.7 This means it takes lower levels of pollen in the air to cause hay fever and other problems such as asthma. Some experts now even believe pollution level forecasts may be just as important as pollen counts for hay fever sufferers going forward. Ways to reduce your air pollution exposure include avoiding busy roads (where possible take the back route), exercising first thing in the morning in green leafy spaces before the day’s traffic effects air quality, walking as far away from the kerb as you can (even a few meters can make a difference to your level of pollution exposure), using the recycled-air setting on your car fan when driving and properly ventilating your home.

Eat more quercetin and vitamin C rich foods – The phytonutrient quercetin is known for its anti-allergic properties, and is therefore a useful addition to any anti-allergy diet.8 Quercetin is thought to possess antioxidant, anti-inflammatory and anti-histamine properties.8 The main food sources are vegetables such as onions, garlic and broccoli, fruits such as apples, berries and grapes, some herbs and green and black tea.  Quercetin appears to work synergistically with vitamin C,9 so topping up on lots of vitamin C rich foods such as broccoli, kiwi, strawberries, peppers and parsley is a good idea. Vitamin C is also an anti-oxidant which protects cells against free-radicals in allergic inflammatory responses and studies have found that children with increased vitamin C consumption had fewer hay-fever symptoms.10

Shower before bed and irrigate your nose – When you have been outside, showering when you get home and especially before bed will help remove pollen residue from the skin, hair and nasal passages. The may help reduce irritation overnight, helping you to get a better night’s sleep. In addition, try irrigating the nasal passages once a day using a neti-pot and saline solution, to remove pollen residue and help clear any stuffiness. A 2017 Cochrane Review concluded that nasal saline irrigation may have benefits in both adults and children in relieving the symptoms of hay fever and is unlikely to be associated with adverse effects.11 Similarly a recent 2019 meta-analysis found that nasal irrigation significantly improved nasal symptom scores and significantly lowered rescue antihistamine use in children with hay fever.12

Try a course of acupuncture – Increasing evidence is supporting the ability of acupuncture to help modulate the immune system,13 with potential benefits in allergic conditions. A 2015 meta-analysis suggests that acupuncture could be a safe and valid way to manage hay fever symptoms.14 Analysing the results of 13 studies, it was found that compared with control groups, acupuncture treatment group showed a significant reduction in nasal symptoms, medication scores and IgE antibody levels as well as a significant improvement in quality of life. 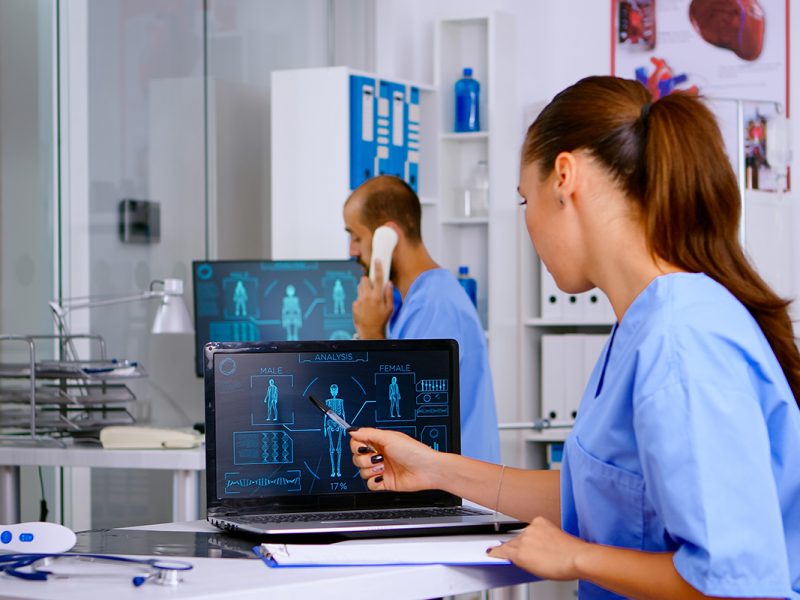 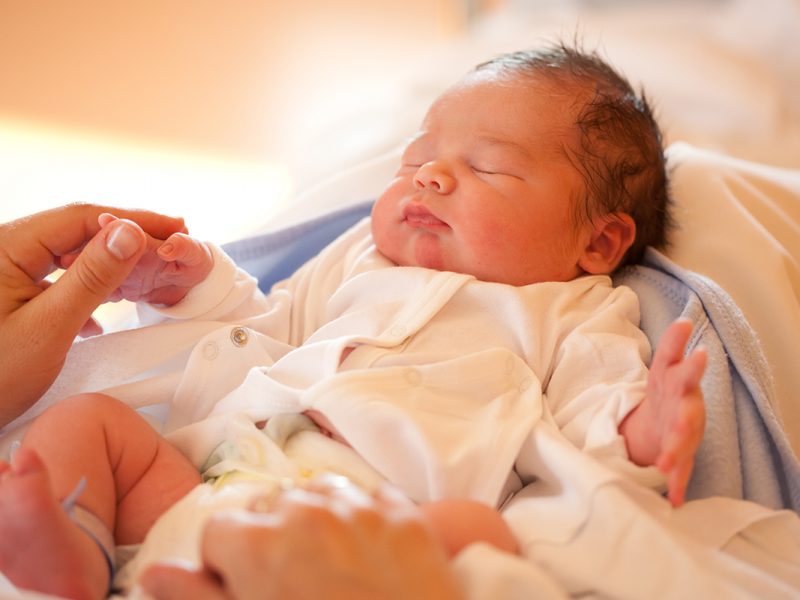 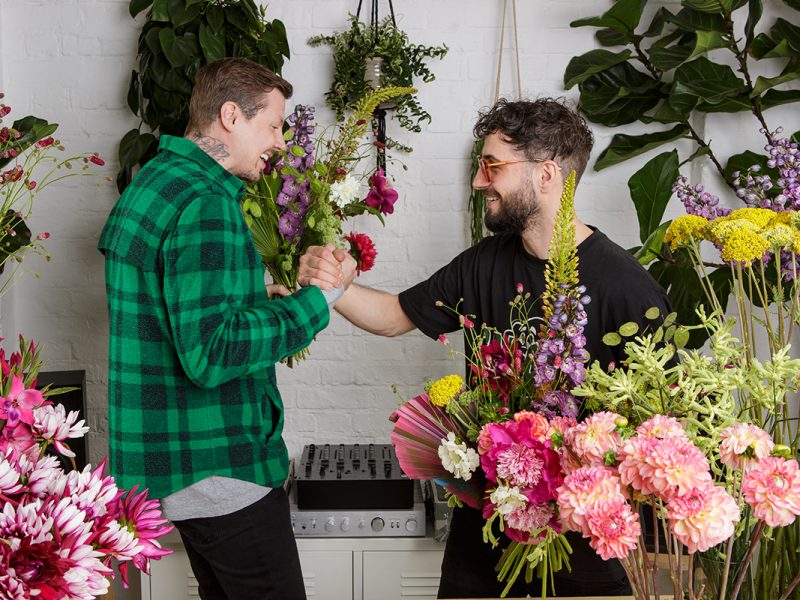