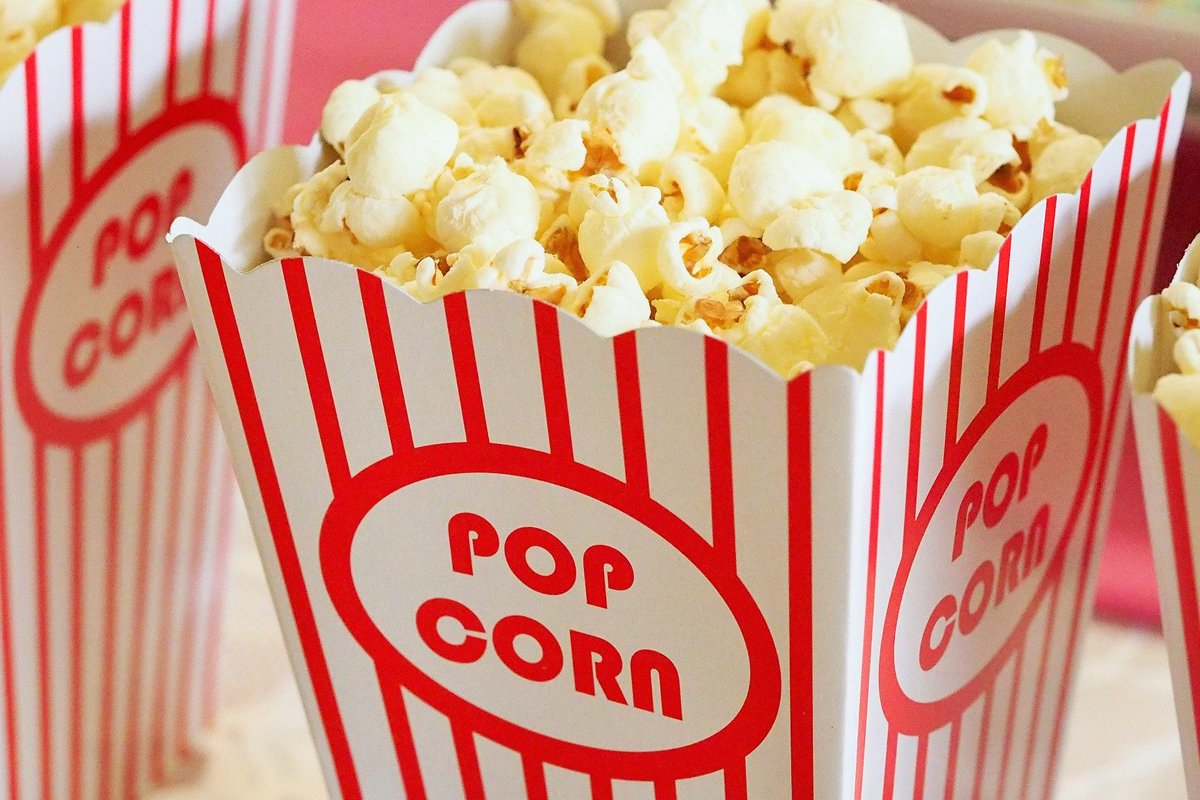 With lockdown upon us and the majority of live sports events canceled worldwide due to Coronavirus, most of us are missing sports one way or another. That could be taking part in a sports team or just socially watching. With all of these events canceled we have been suddenly left with a lack of sporting content on our screens to keep us going. So, if you’ve been missing your sporting events, hopefully, the list of films below will help get your fix.

We couldn’t miss this classic movie on the list. Written by and starring Sylvester Stallone, this film was the start of a large and successful franchise that resulted in multiple sequels and spin-off movies, although none came close in comparison to the original. Rocky is the ultimate underdog story, it includes everything you expect such as a classic soundtrack, and a classic workout montage. You’ll find it hard not to watch this movie and feel immediately urged to try jogging, working out, or just to get a sweat going. It’s clear to see why some regard Rocky as the ultimate sports film.

Known for a lot of its quotes, this film is known as one of Adam Sandler’s best. We hear the story of a wannabe ice hockey player who turns into a golfer wanting to win enough money so he can buy back his grandmother’s house. There is plenty of comedy, heart, and sport and it is a perfect movie to lift your spirits during the lockdown due to its ridiculousness. If you want a variety of sports films like Happy Gilmore all in one place you should check this 6 hour IPTV trial out. They have over 3,500 live channels with 57 of those being fully dedicated to sports.

The most recent film to make it on the list, I, Tonya is an Oscar Nominee and a great movie to start your marathon off with. It has a great mix of comedy and drama and stars Margot Robbie as the main character. The movie feels a lot more than the infamous 1994 incident, and we get to learn of Harding’s childhood, upbringing, lead-up to the Olympics, and more importantly the aftermath of the incident which involved her rival Nancy Kerrigan who was brutally attacked prior to the 1994 US Figure Skating Championships.

One of the very few sports movies with its main focus on female athletes. Bend It Like Beckham tells the story of a young British-Indian Sikh teenager called Jess who grew up in London and loves to play soccer, but unfortunately due to cultural reasons, her family refuses to let her play. She goes behind their back and joins a local women’s team. This is one of the feel-good movies you need to watch; while it touches on certain serious topics, it still finds the right balance by being light-hearted, fun, and inspiring.

There are hundreds of films out there all over various on-demand services that can fill your sporting needs. Of course, this list is our opinion and we’re sure there are many out there that deserve a mention too. Do you think we have missed out on any sports films?