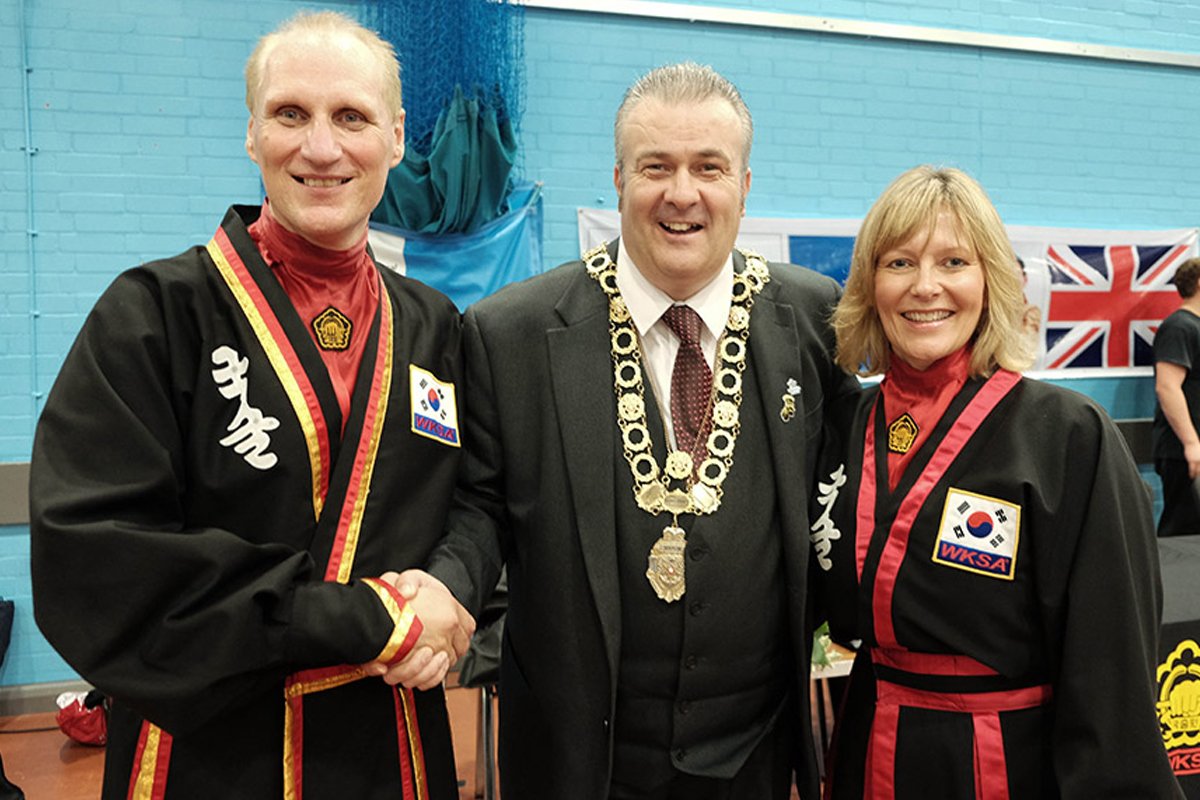 In recognition of this milestone a Black Belt extravaganza was held on Saturday 24th September. The exhibition included over seventy practicing black belts from both the Lowestoft and Halesworth Clubs.

The evening was also dedicated to raising funds for two charities. Ollie’s Heroes, a local organisation set up to help with living and travelling expenses for families with children who need long term care in hospital. The second charity, MyAware supports a condition called Myasthenia Gravis which is a chronic autoimmune / neuromuscular disease. 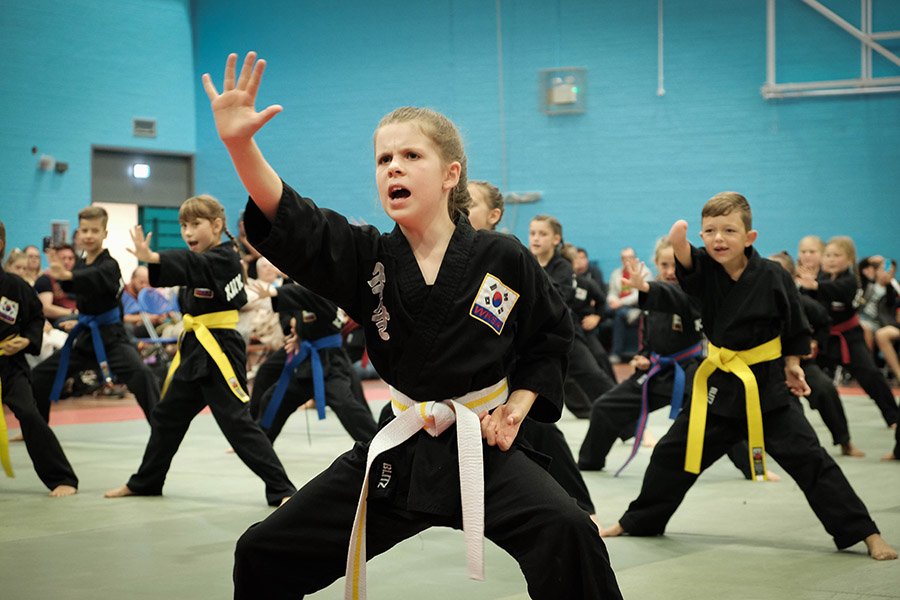 The Black Belt performance was also dedicated to one of the clubs most valued and respected students Terry Twist, who sadly passed away recently after a short illness. Terry had practiced Kuk Sool Won for more than twenty years at the Halesworth club. 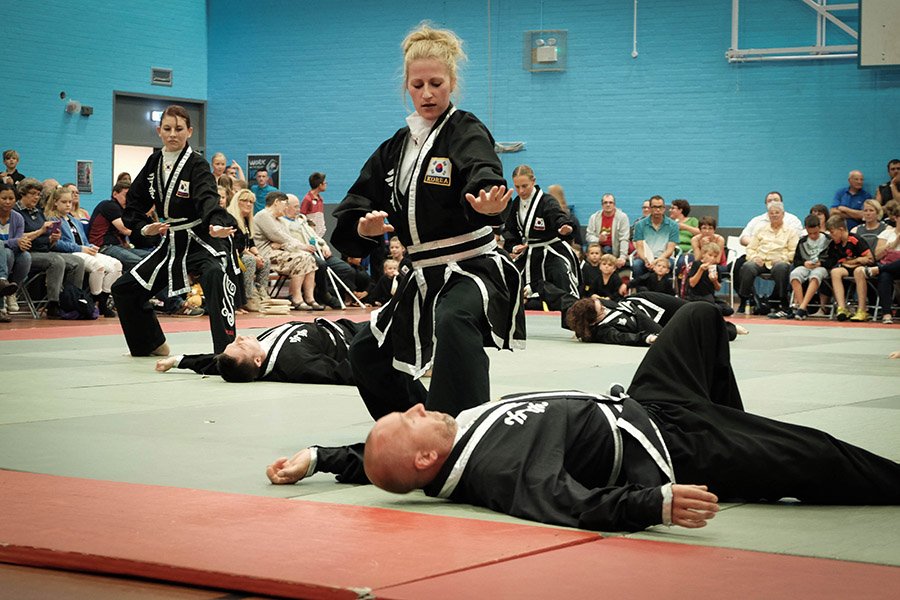 Over the past 30 years, Senior Master Instructors, Martin and Alison Ducker have taught this unique martial art to more than 2,000 students in the Waveney region. 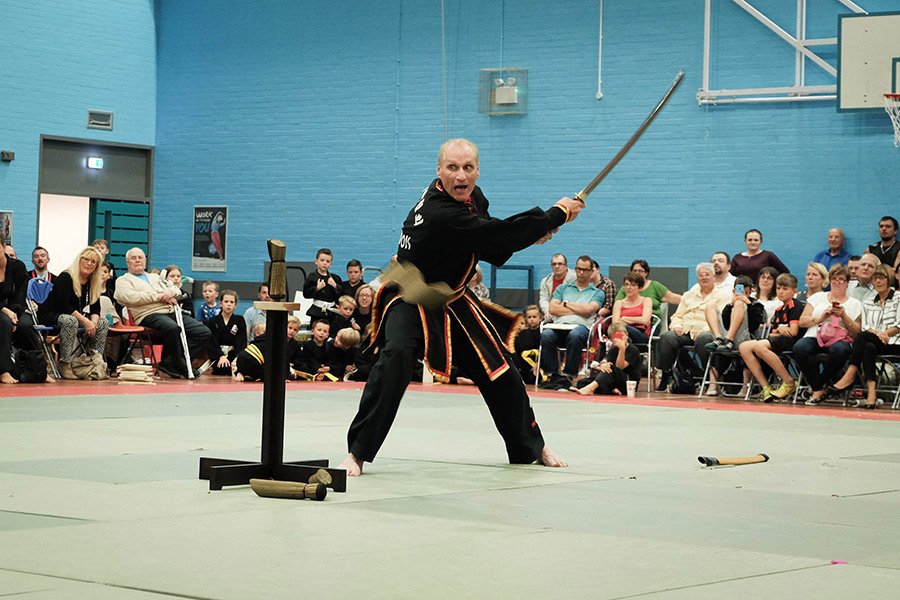 Today, existing membership for both clubs totals 200 students, with ages ranging from 4 years to 80 years old. Many of their former students have gone on to open their own martial art schools, not only here in the UK, but also overseas in New Zealand and Australia.Lowestoft Town Mayor, Mr. Nick Webb, who attended the event, paid special tribute to the commitment and dedication of everyone involved in the extravaganza.

He also sincerely wished all Kuk Sool Won members every success for the future. 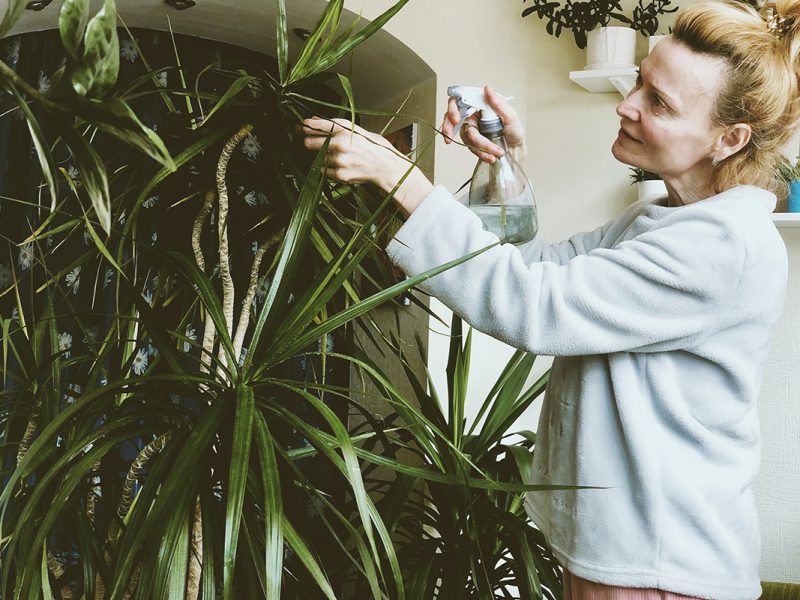 Tips For Being an Eco-Friendly Woman 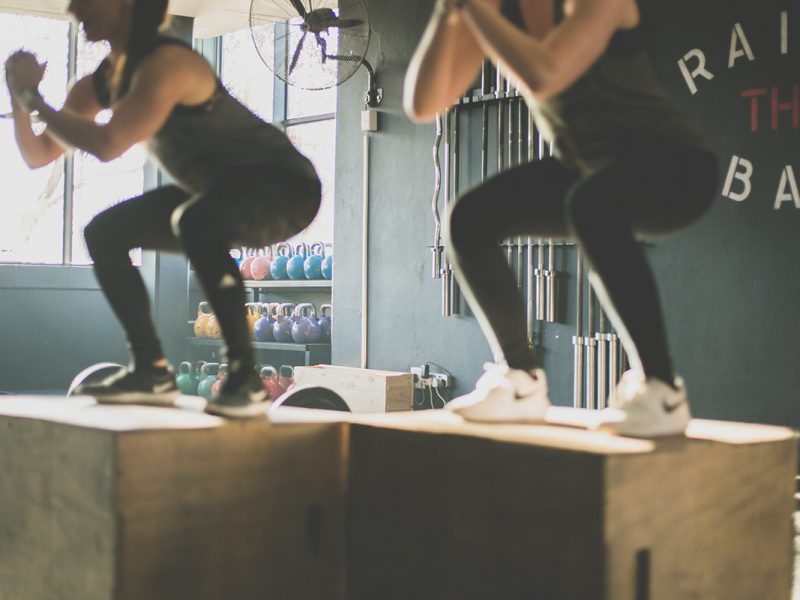 How Working-Out Helps you Move on After Divorce? 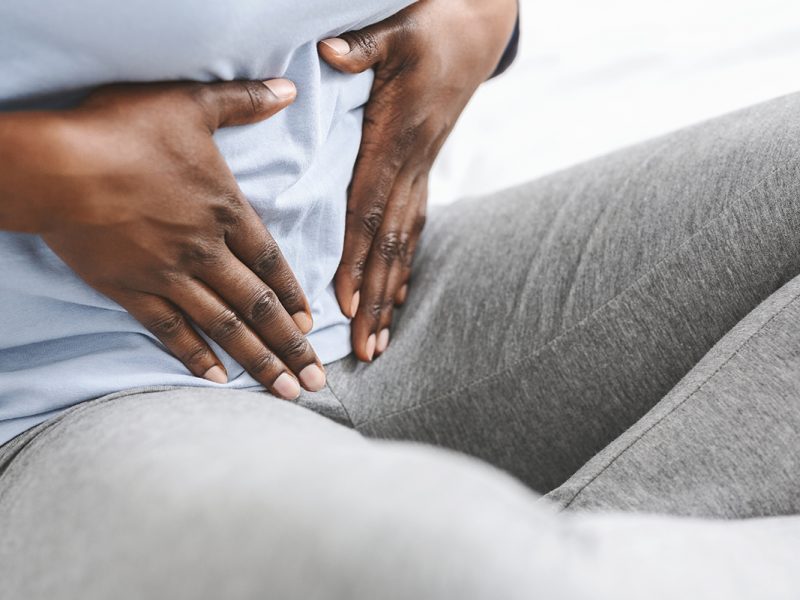 TACKLE FOOD INTOLERANCES HEAD ON WITH THE HELP OF DIGESTIVE ENZYMES