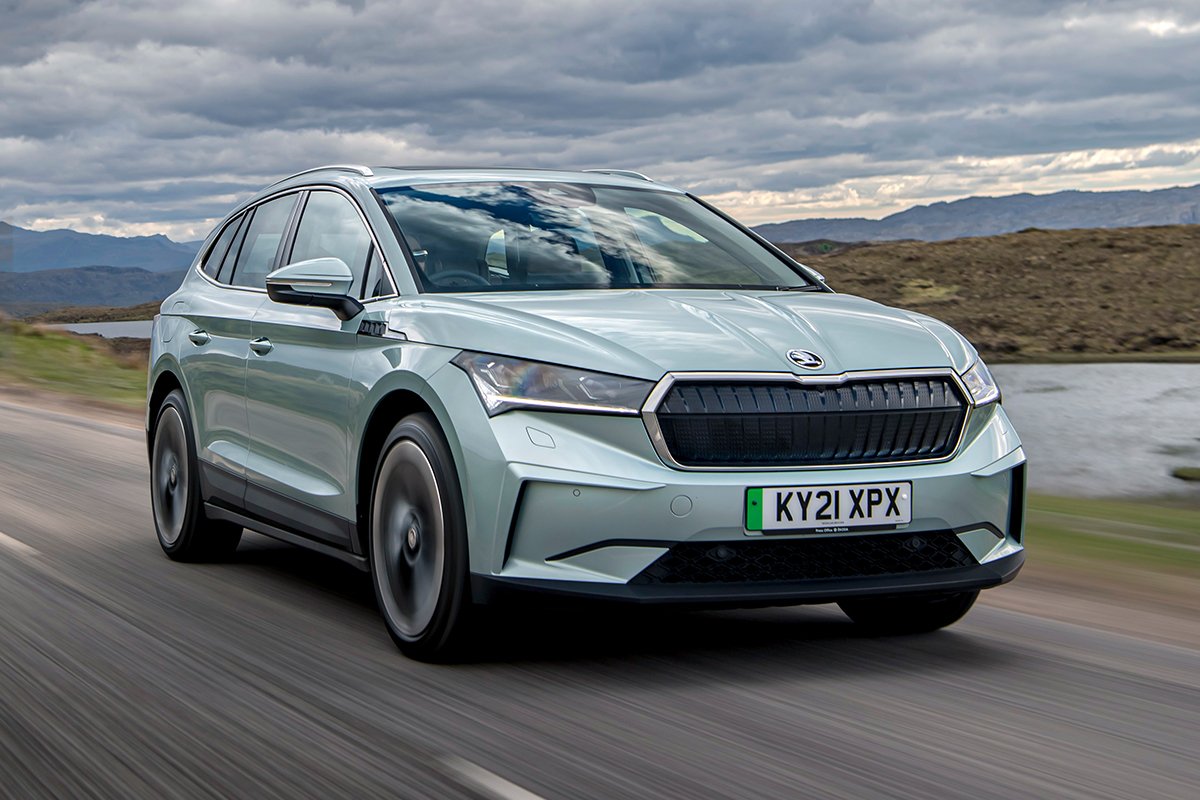 Choosing the best car of the year involves hours of driving, days of shortlisting, and near-endless amount of time going through car manufacturers’ online configurators.

Luckily, the award-winning journalists at Parkers have announced their own Car of the Year Awards for 2022.

In total there are 22 awards for cars and vans. But below, we’ve narrowed it down to five of the best.

It’s a state-of-the-art electric car, and importantly, one that most families could replace their petrol family haulers with.

The biggest battery model has an official range of up to 336 miles, while the boot, at 585 litres, is massive too. Rest assured – there’s room for five adults and its looks are cool yet understated.

Interior quality is high, and whisper it, but it’s pretty much as good as its VW and Audi equivalents, only a whole lot cheaper.

The big Merc has had an update this year. One that sees it take home the Parkers Luxury Car of the Year award.

It’s a monumentally brilliant car. It’s one of the most technologically advanced vehicles in the world (facial scanning, augmented reality sat-nav) and as you’d expect from a large saloon like this, it’s an utterly serene thing to be driven around in.

Best part? Not any of the fancy electronics. But the head pillows. Why don’t more luxury cars come with pillows?

The BMW 3-Series is a pretty ubiquitous thing. There’s the supercar-bating M3, the sensible estate, the fancy convertible, and the OG saloon.

Each has plenty of trim levels and engines. Specifically here we’re writing about the plug-in hybrid, called the 330e.

It has an electric battery that you can charge (hopefully at the office), which gives it a 37-mile electric range. Team that with a BIK rating of 11% and you can figure out why it won Parkers Company Car of the Year.

The original Land Rover Defender is a car famed for being loved by serious off-road fans and city dwellers who love to look like off-road fans.

And this latest one is the best yet. It has eye-wateringly sophisticated suspension and engines, which means it’s at home doing the school run or running up a rutted path.

These facts go some way in explaining why it won Parkers off-roader of the year title.

Some of you may remember the Puma as a nineties coupe. The Puma now, however, is a small SUV. Sign of the times? Perhaps.

The Ford is still the car to beat for small families. It’s good looking, there are economical petrol engines on offer, and it’s even fun to drive. A lot more fun than some people would expect. 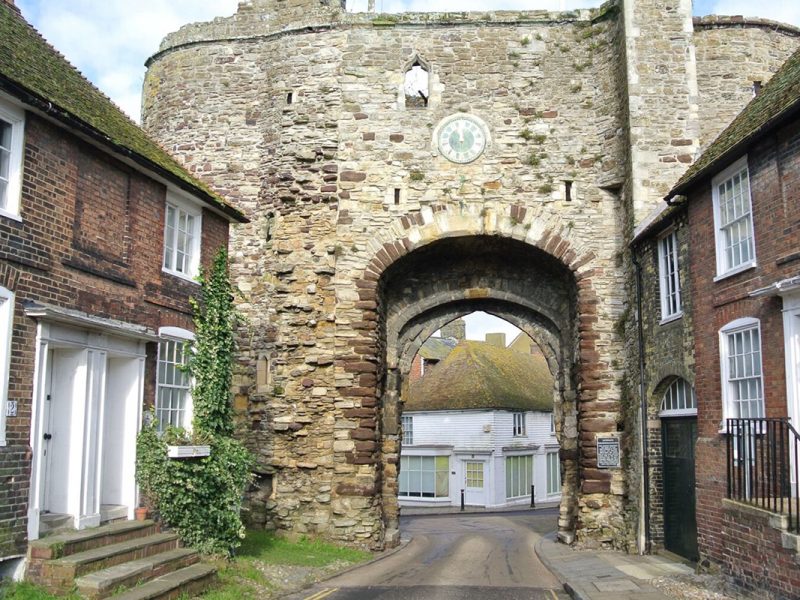 How to spend an idyllic family weekend in Rye… 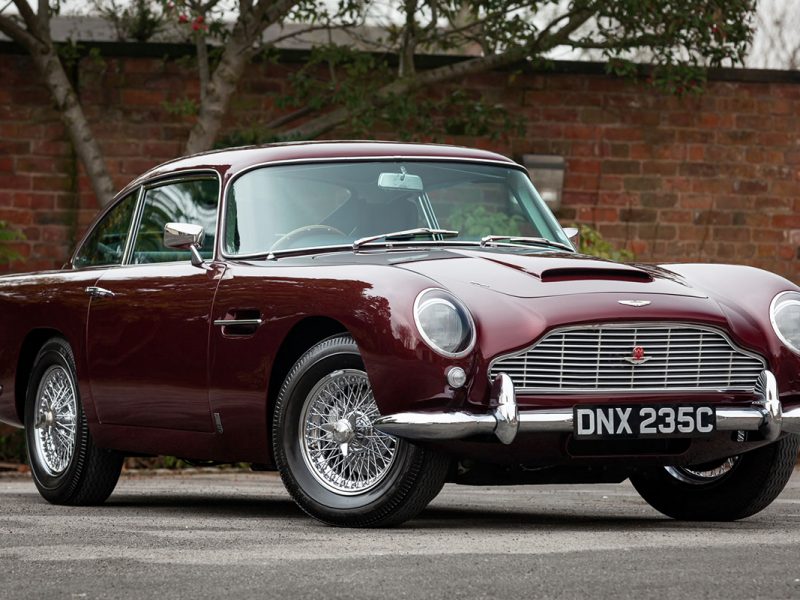 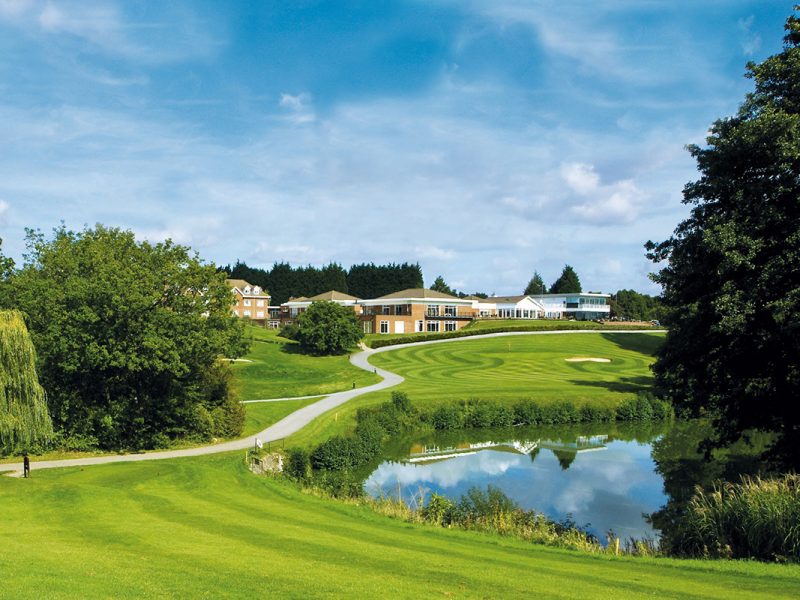