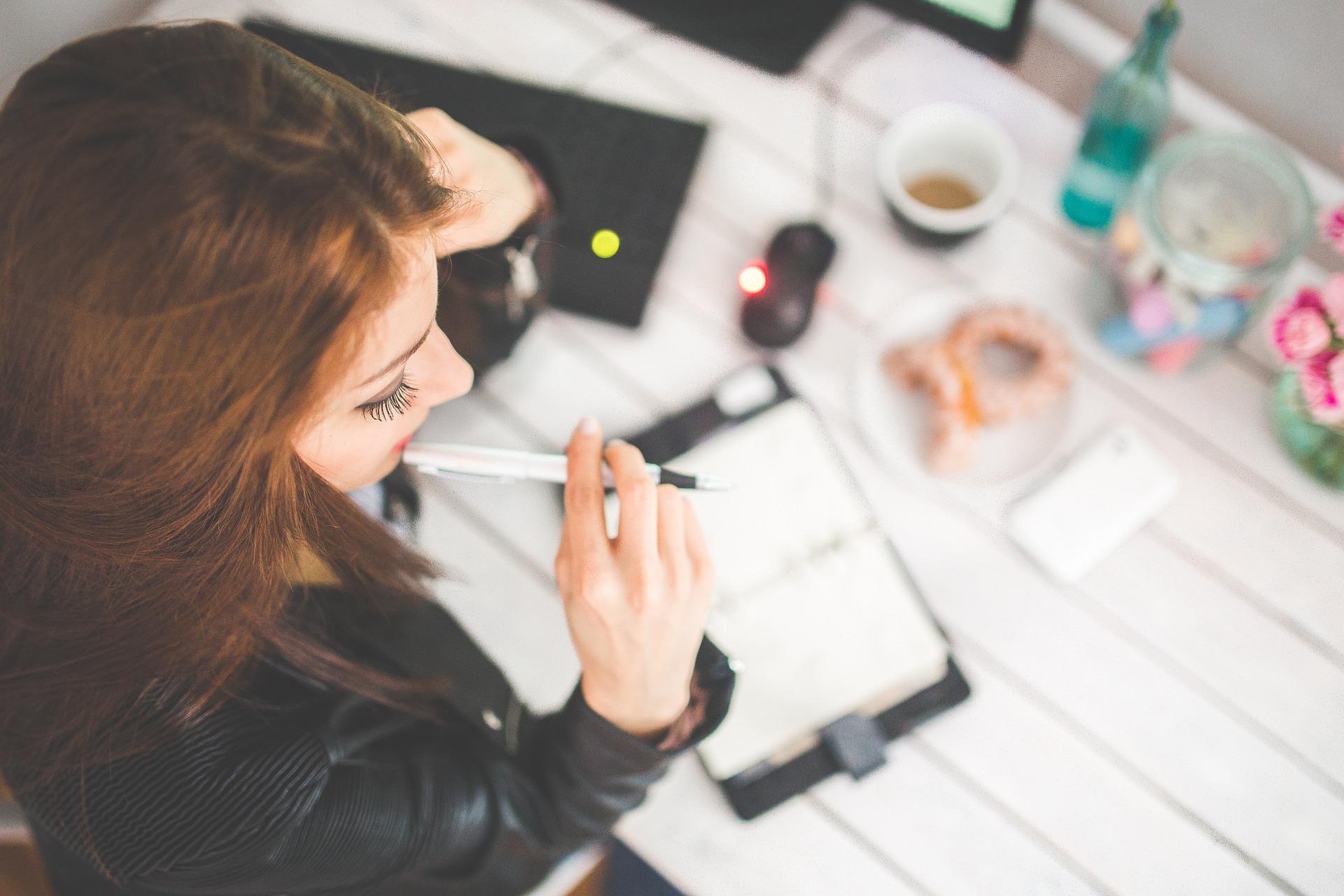 What Do Employees Want from Their Workplaces in 2022?

One of the things that employees value the most is being able to have an active role in how they are compensated for the work that they do. It isn’t always about money or even benefits, for that matter, and although extremely important, compensation comes in many forms. From appreciation for the jobs that they do to being listened to when suggestions for improvement are submitted, employees often just want to be heard and valued. So then, what do employees really want most from their workplaces in 2022? Here is some of what we found floating around the Web.

Rise in Pay and/or Benefits

While the cost of living keeps going up and up, it doesn’t feel as though a rise in pay rates is commensurate to that. In fact, it’s beyond a feeling if you look at the rise in cost of fuel alone within just the past few months. There may not be much that employees can do about raising base wages, but they can have an active hand in the benefits they’d like to receive.

If you check out https://www.zestbenefits.com you will find a benefits platform that can be accessed by employees to check available benefits such as various kinds of insurance or a company’s retirement plan that may be available to them. They can pick and choose benefits above and beyond the company’s optional health insurance that goes beyond NHS cover. Giving this type of access is something long overdue and those companies that utilise a benefits platform like that will see a much higher level of employee satisfaction.

Covid-19 was a huge eye-opener for much of the world. Many companies went bankrupt after being put in lockdown for extended periods of time and those that didn’t often called back only a fraction of those who were placed on temporary unemployment. Although making many jobs available to remote workers, that still left a significant portion of the population unemployed. Today’s worker wants to know that the company has as a solution in place should the unthinkable become reality once again. They want job stability (security), or at least a viable plan to benefit the company and workers alike in the event of another global shutdown.

The Ability to Work at What They Do Best

Having demonstrated a particular strength in their applications and CV, many employees figure that this is why they believe they were hired and will then be the focus of the jobs they have been hired to do. Unfortunately, this is often not the case and can lead to a great deal of frustration and dissatisfaction on the job. Part of the problem can be attributed to HR that will ultimately give the worker a job title and pertinent duties, but it may be something they should have seen in the employment contract prior to signing it. Whether or not HR made it clear in the beginning, there is still a great deal of frustration if they are given a job that they were unprepared to do.

With government mandates and restrictions being lifted, some companies are still opting for some restrictions such as masking while inside the company’s premises. Whether they are customer-facing businesses or in some industry that rarely sees a member of the general public, company policymakers lift and reinstate certain restrictions based on levels of infection in their communities and current advice from the HSE. This also applies to vaccination mandates and some employees simply refuse to be vaccinated for personal reasons. Unfortunately, the whole discussion is a tough one for companies to work through because they are charged with the common good as they see it.

Having a digital message or suggestion box in the digital realm can leave the floor open to discussion without creating heated debates. 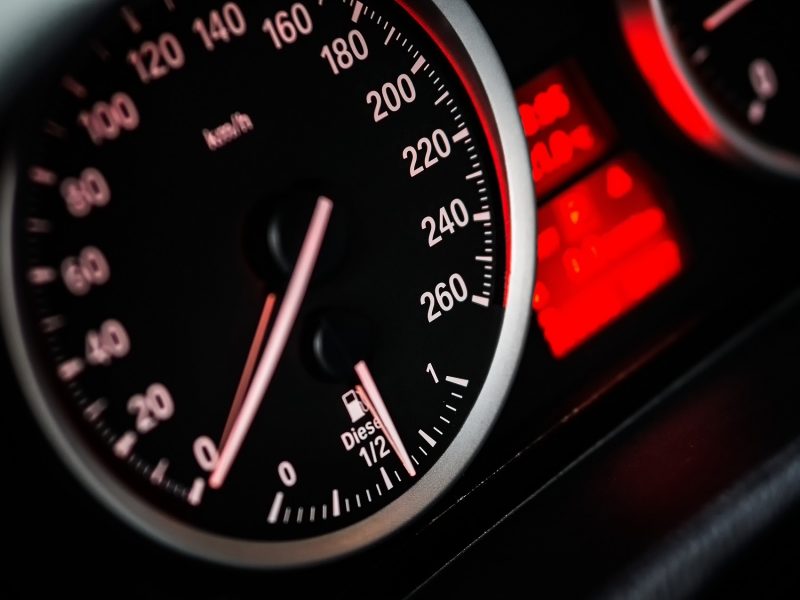 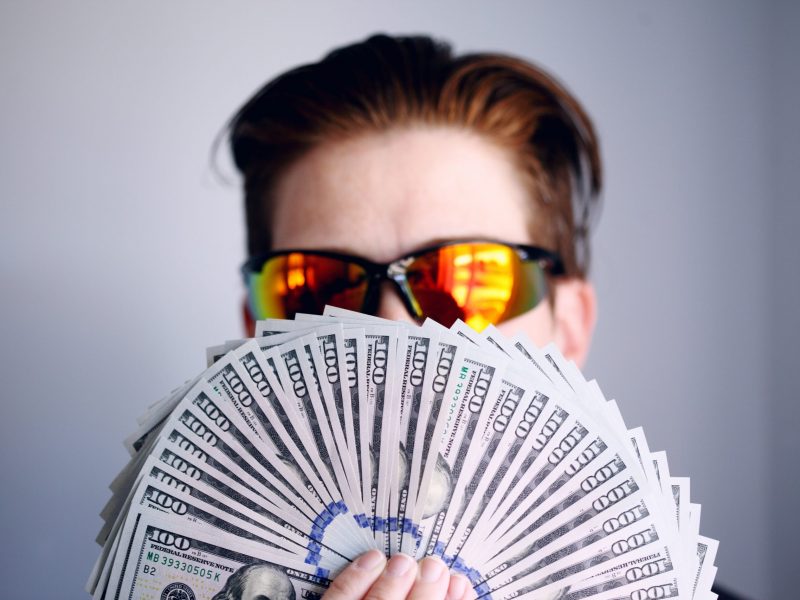 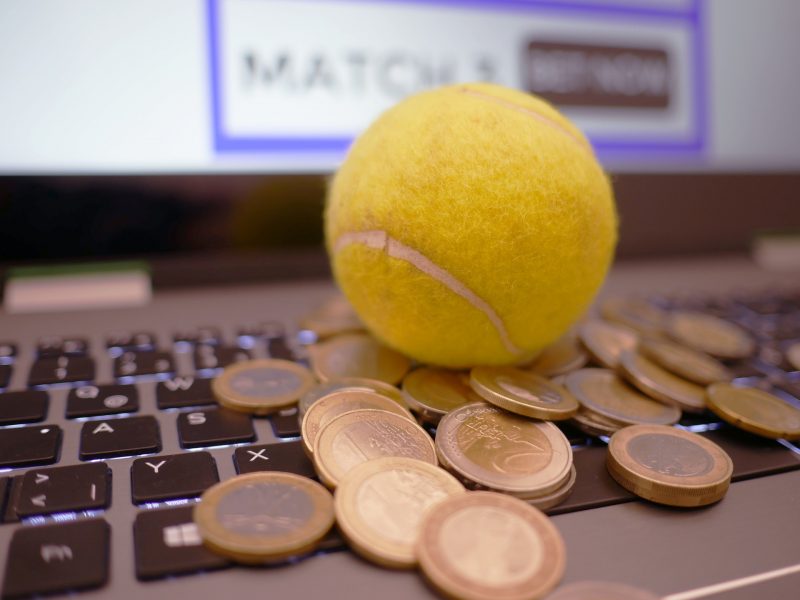